Book Review: Corpsemouth and Other Autobiographies by John Langan - More2Read

Corpsemouth and Other Autobiographies by John Langan 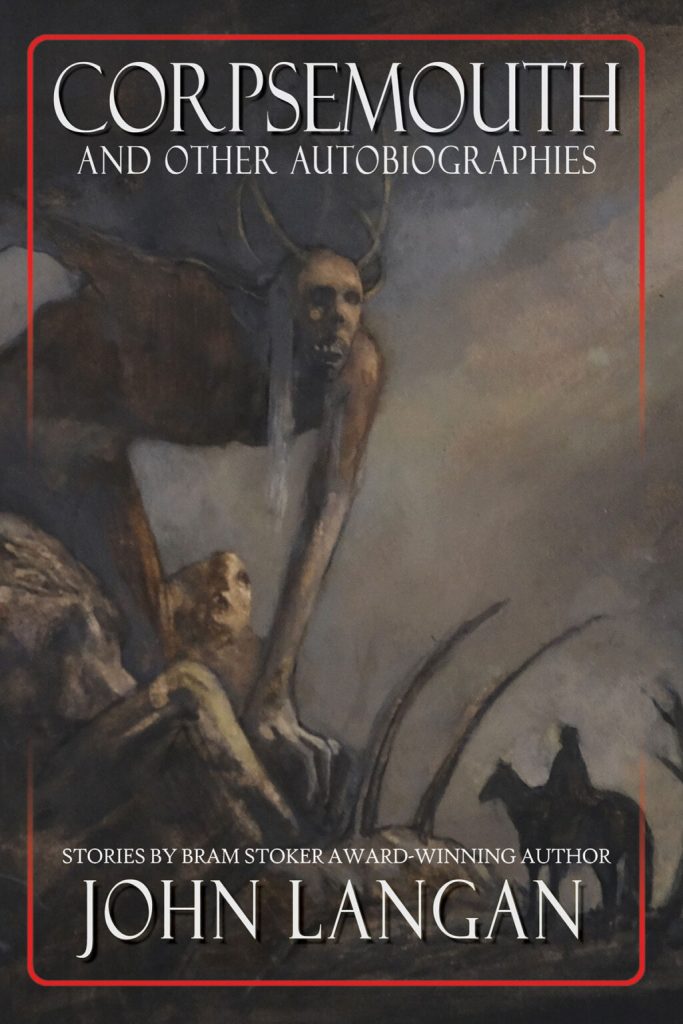 A family’s Halloween haunted house becomes a conduit to something ancient and uncanny; a young man’s effigy of a movie monster becomes instrumental in his defense against a bully; a family diminishes while visiting a seaside town, leaving only one to remember what changed; a father explores a mysterious tower, and the monster imprisoned within; a man mourning the death of his father travels to his father’s hometown, seeking closure, but finds himself beset by dreams of mythic bargains and a primeval, corpse-eating titan.

John Langan, author of the Bram Stoker Award-winning novel The Fisherman, returns with ten new tales of cosmic horror in Corpsemouth and Other Autobiographies. In these stories, he continues to chart the course of 21st century weird fiction, from the unfamiliar to the familial, the unfathomably distant to the intimate.

Includes extensive story notes and an introduction by Sarah Langan.

Homemade Monsters and Corpsemouth are the two pieces that worked for me the most and had the right emotions and writing mechanics keeping me wanting more till the end with right words left out and left in.
There were a few other good pieces but I find these two the stellar heartfelt and haunting pieces I will mention.

A visit to the age of ten and one young man’s dealing with a bully Eddie and his destruction of a dear Godzilla creation.
This is a story with things that remain and was a haunting great little telling.

A trip back home, the first land his father and mother called home, one now lost to the world, he travels to the denizens of the town in Scotland to his kin, ones connected by far in another land, dreams are visited and new discoveries unravel as myths and land are traversed.
Out on a trip down memory Lane an interesting haunting story is mentioned involving Merlin, a king and a monstrous giant creature.
There is truth here, from the author mentioning in his story notes, about loss, family, and visiting his land of ancestry.

John Langan is the author of two novels and five collections of stories. His second novel, The Fisherman, won the Bram Stoker and This Is Horror Awards. He is one of the founders of the Shirley Jackson Awards, for which he served as a juror during their first three years. He reviews horror and dark fantasy for Locus magazine. He lives in New York’s Mid-Hudson Valley with his wife and younger son, and is slowly disappearing into an office full of books. And more books. 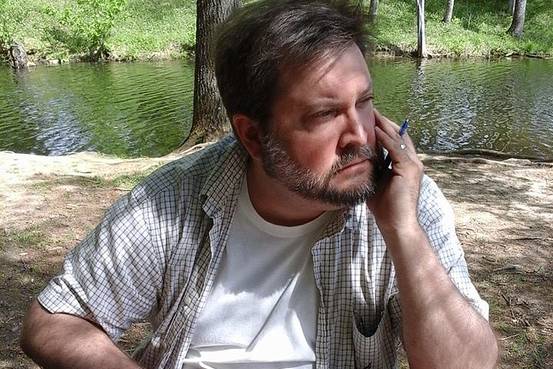