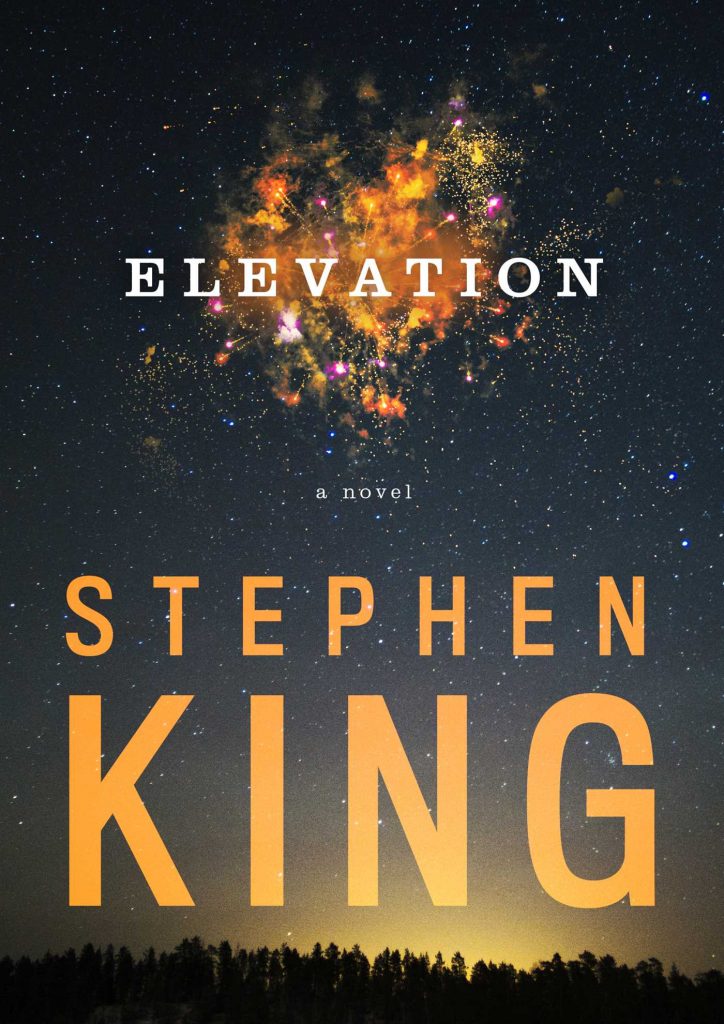 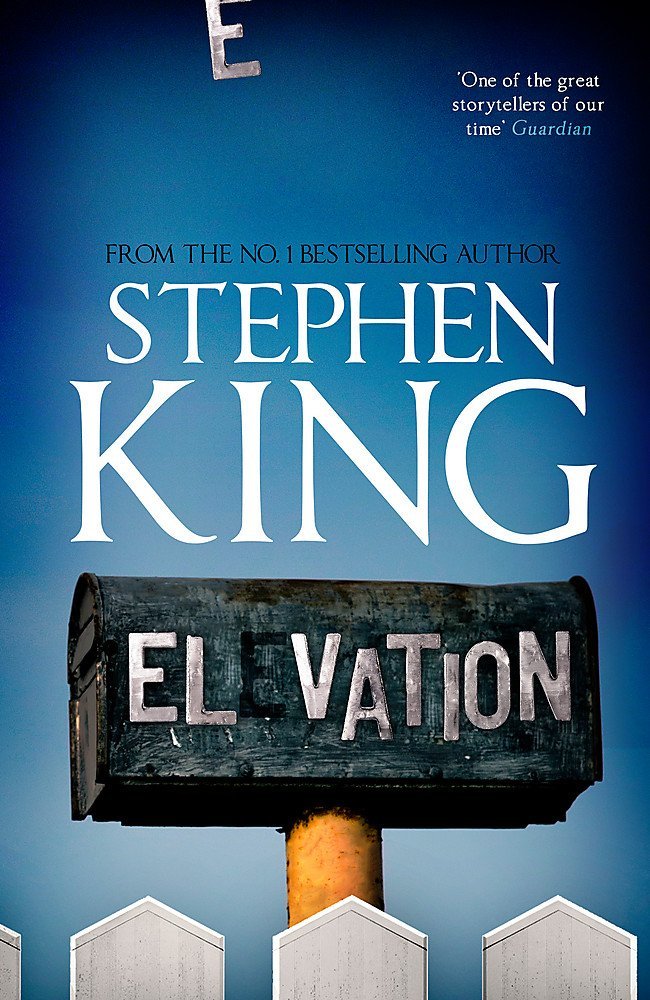 Set in the fictional town of Castle Rock, Maine

Although Scott Carey doesn’t look any different, he’s been steadily losing weight. There are a couple of other odd things, too. He weighs the same in his clothes and out of them, no matter how heavy they are. Scott doesn’t want to be poked and prodded. He mostly just wants someone else to know, and he trusts Doctor Bob Ellis.

In the small town of Castle Rock, the setting of many of King’s most iconic stories, Scott is engaged in a low grade—but escalating—battle with the lesbians next door whose dog regularly drops his business on Scott’s lawn. One of the women is friendly; the other, cold as ice. Both are trying to launch a new restaurant, but the people of Castle Rock want no part of a gay married couple, and the place is in trouble. When Scott finally understands the prejudices they face–including his own—he tries to help. Unlikely alliances, the annual foot race, and the mystery of Scott’s affliction bring out the best in people who have indulged the worst in themselves and others.

From Stephen King, our “most precious renewable resource, like Shakespeare in the malleability of his work” (The Guardian), Elevation is an antidote to our divisive culture, as gloriously joyful (with a twinge of deep sadness) as “It’s a Wonderful Life.”

“Written in masterly King’s signature translucent style and set in one of his trademark locales, this uncharacteristically glimmering fairy tale calls unabashedly for us to rise above our differences… succinct, magical, timely…charming yet edgy.”
— Booklist

“[An] elegant whisper of a story…[Scott] finds a memorable—and quite beautiful, really—way to depart a town made all the better for his presence.”
—Kirkus Reviews

“In this surprisingly sweet and quietly melancholy short novel, King weaves an eerie, charming tale of the ways that strange circumstances can bring people together…King’s tender story is perfect for any fan of small towns, magic, and the joys and challenges of doing the right thing.”
—Publishers Weekly

“There’s a sweetness that feels like something new for King. It’s heavy out there right now. Here’s something that’s not.”
—Gilbert Cruz, The New York Times Book Review

The tale unravels before Halloween and this novella debuting day before Halloween.
There will be no redrum (murder), just good old magical storytelling by master conjuror of tales, the events pass Halloween on into new year and new situations.
The main protagonist one 42 Year old Scott Carey Web designer, 6 foot 4 inches, a big man, resident of Castle Rock with concerns, troubles one would check WebMd for.
He just had marriage kaput, living with his good old cat Bill, you can sometimes find him looking over Castle View from his office in his handsome three-decker.
He may seem at first neurotic about weight, as that dial tips in minus he seems he has real weight loss problems, but still looks the big man.
He confides in friend and doctor Doctor Bob about his dilemma, you see Castle Rock is a small town, things get around, people gossip, whatever transpires in days to come he wants it between himself, Bob, and the cat.
A Deidre McComb, star runner, lesbian, a neighbor, with dog and poop to boot in ones own lawn, steps into the readers world.
A Castle Rock Turkey Trot 12k might just be the medicine for good neighbour elevation.
No.721 just best hope his is one speedy Gonzales.

Elevation, this is may look like a story of neighbours and weight loss but there is more in the tale.
Complexities of humans from bad relations to good, distance from each other to hugs.
Good old human endeavours elevated with some help of elevation of souls, great memorable characters crafted by Stephen King into a heart string puller.
In the opening pages he dedicated this work to another great master storyteller Richard Matheson, of whom I recommended highly, this novella would fit well with tales from The Twilight Zone, almost paying homage to him and back to good old grassroots storytelling.
This work reminds of that other small-town tale that pulled heart strings, Joyland.
Scott, the main protagonist, mentions this,
“An idea came to him then, the way his coolest ideas sometimes did: almost completely formed, needing nothing but a few teaks and a little polish. Cool ideas weren’t necessary good ideas, of course, but he intend to follow up on this one and find out.”
I can’t help thinking of Stephen King and his writing process and this him talking to the reader, a cool idea of his this novella I say.

A gem of a novel published by Hodder and Stoughton in the U.K and Simon and Schuster in the U.S.A.
With lucid writing, King empathically takes you under his wings with this extraordinary human enlightening writing, and despite the sense of melancholy, elevates you, with some what needed writing in this place called earth.
A modest small tale of a complex Mid-life crisis in small-town Castle Rock, with a possible phenomenon, germ, or virus, with big-town resonation.

Reviewed by Lou Pendergrast on 27 October 2018