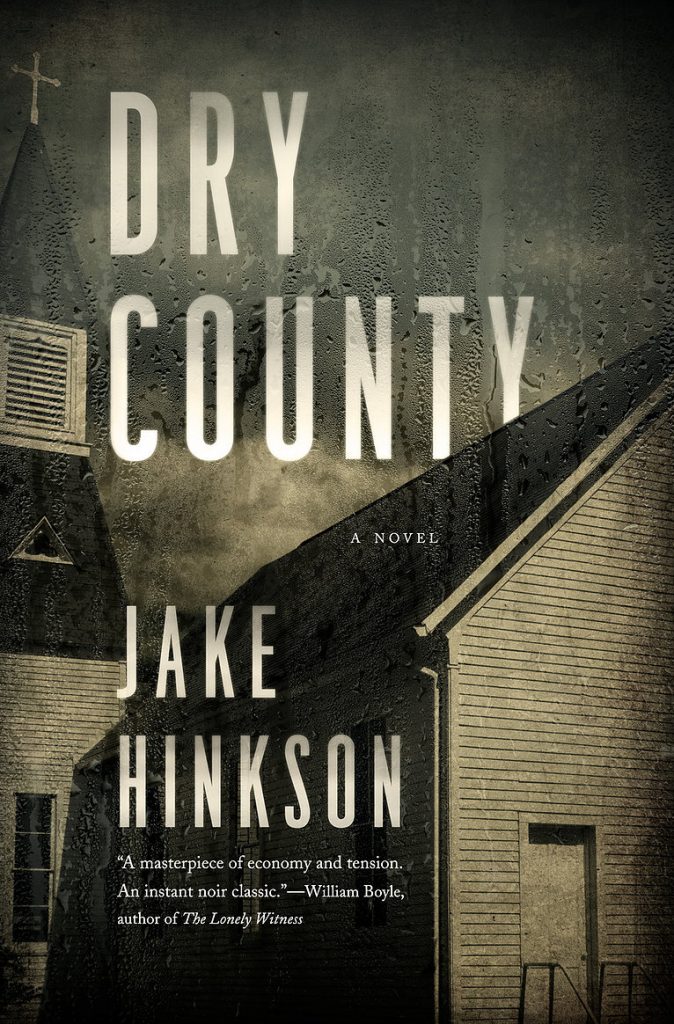 A dark vision of American religion and politics, Dry County is a portrait of a man willing to do anything to hold on to his power—including murder.

Richard Weatherford is a successful small-town preacher in the Arkansas Ozarks. He’s a proud husband and father of five, and has worked hard to grow his loyal flock with strong sermons and smart community outreach. But while Weatherford is a man of influence and power—including a big force in local politics—he’s also a man with secrets.

In the lead up to the 2016 presidential election, Weatherford’s world is threatened when he’s blackmailed by a former lover. Collecting the money the blackmailer demands will be a nearly impossible feat, especially over Easter weekend, when all eyes are on him. So Weatherford will have to turn to the darkest corners of their small town in a desperate attempt to keep his world from falling apart.

Exploring a divided country and a cracked façade through the alternating perspectives of Weatherford, his wife, his lover, and other town residents, Dry County is a powerful story about how far some will go to keep hold of all they know—and all that others think them to be.

“Set against the backdrop of the 2016 election, Hinkson’s darkly satirical take on power and hypocrisy closes with a shocking but fitting twist.”
– Booklist

“Set in rural Arkansas, this unapologetically bleak noir explores the effects of existential and spiritual despair in an economically depressed town where the influence of religious fundamentalism is stifling. Powered by raw emotional intensity and a disturbingly realistic portrayal of small-town America, this story is unforgettable.”
– Publishers Weekly (starred)

“Dry County is a hillbilly noir jewel. Jake Hinkson reveals the underbelly of small town life in this gritty thriller as he depicts the fall of a Southern preacher. An absorbing tale.”
– Nancy Allen, New York Times bestselling author

“Hinkson puts his foot on your throat on the first page and doesn’t let up. Dry County is the kind of book you sit down with and finish in one big gulp; it’s a masterpiece of economy and tension. Set against the backdrop of an Arkansas county’s wet/dry vote and the 2016 presidential election, this story’s got it all: blackmail, brutality, and desperate people doing desperate things. An instant noir classic.”
– William Boyle, author of ‘Gravesend,’ ‘The Lonely Witness,’ and ‘A Friend Is a Gift You Give Yourself’

“From its gripping first pages, the reader knows he or she is in the hands of an expert storyteller. Dry County is a dark, noir-ish tale that weaves religion, politics, family betrayals, and violence, all centered around the forgotten small towns of rural Arkansas. Jake Hinkson spins a story that just holds onto you and doesn’t let go. Highly recommended.”
– Brendan DuBois, three-time Shamus Award winner and bestselling author

“A day in a small town with big secrets is the setting for this perfect storm of a book. Jake Hinkson takes the reader on a white-knuckle ride in a world where good people have done bad things. I couldn’t put it down.”
– Aoife Clifford, author of ‘All These Perfect Strangers’ and ‘Second Sight’

“Jake Hinkson’s Dry County breathlessly propels readers through the noir landscape of small-town Arkansas, laying bare its hypocrisies and baser impulses. Imagine Breaking Bad’s Walter White as the pastor of a Baptist Church; Hinkson’s Brother Weatherford’s fall is as far, as dark, and as deep.”
– John Copenhaver, author of ‘Dodging and Burning’

“I’m Richard Howard Weatherford. I’m the husband of Penelope. The father of Matthew, Mark, Mary, Johnny, and Ruth. I’m the pastor of the First Baptist Church of Stock, Arkansas. I am a Christian. I am a man of God…..
But first I must do this. I must protect my family, my friends, my church.”

Man with many cloaks, with all shame and fear, a scandal could do.
From the outer, Richard our main protagonist, he would seem nothing but Gary’s pastor, ultimately, a human being capable of anything else the flock may fall to.
He will be one entangled in sins of flesh interlocked with that old corrupting calling of money in a small town tragedy with nicely crafted memorable characters like that out of a Jim Thompson noir tale.

“For the Terry Baltimores of the world, Christ is just another hustle. I know this, and I endure it because it’s my job. My job is not to save Terry Baltimore; my job is to talk the talk of redemption until Terry Baltimore finally decides to move on.” 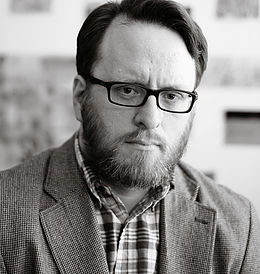 Jake Hinkson received an MFA in Creative Writing from UNC-Wilmington. His novel Hell on Church Street was awarded the French Prix Mystère de la Critique in 2016, and No Tomorrow was awarded the Grand Prix des Littératures Policières in 2018. He now lives in Chicago, where he teaches creative writing at the Chicago Academy for the Arts.

Reviewed by Lou Pendergrast on 09 October 2019