Book Review: What Dies in Summer by Tom Wright - More2Read

What Dies in Summer by Tom Wright 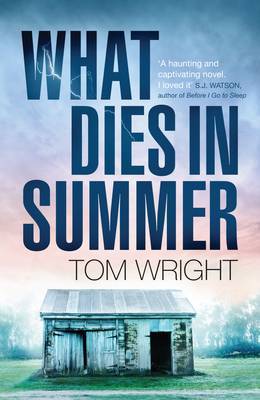 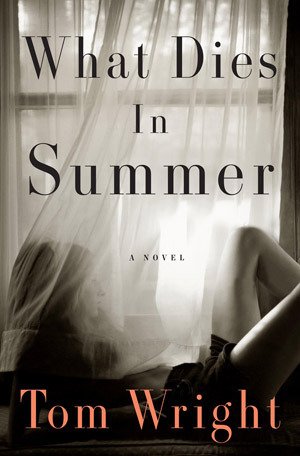 A slow paced poignant story of loss and the innocence of a boy Jim. He narrates to you the trials and tribulations that he faces and how they prove to be testing. He does feel an air of failure about himself, a naive boy at heart not highly intelligent. He possesses more than the average strain of innocence and kindness for a man. Unspeakable horrors are brought to him and deaths arise. Amongst all the failure he feels he’s had, he does prove to do an act that he can look back at as an achievement with a keen eye.
Jim’s father died a while back, his stepfather is of the violent kind. He now lives with his grandma due to this and loves his mother dearly, buy can’t be witness to her beatings. His cousin a young girl named L.A also is unfortunate to have two lousy parents foul and abusive she finds herself in company of her grandma also. These two really find safety living with their grandma and if it wasn’t for that fact it would have been a more harrowing life for them. They are really good friends, not just blood tied, they look out and care for each other. It seems this family is plagued with darkness but with one light old grandma.
Dead bodies of girls start popping up and a search starts. This is not a thriller hunt the killer down kind of story but more a slow paced account of two unfortunates, kins survival amongst all the darkness. The writing did feel in places that it maybe could have had an injection boost of some kind of other elements to hook you more in. There are many coming of age stories similar to this and that can make it a hard act to follow. I am glad he didn’t focus on the killer and murders too much. There was tragic moments and occurrences that stick with you. It was a raw and compelling in places with memorable characters.
I have given it 3.5 stars borders between really liking it and liking it.