We Live Inside Your Eyes by Kealan Patrick Burke - More2Read

We Live Inside Your Eyes by Kealan Patrick Burke 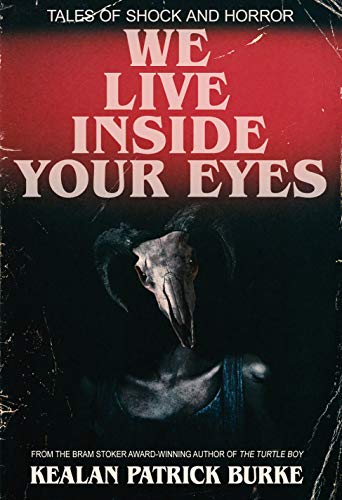 In the ruins of an old parking garage, there is an effigy lashed to a pillar. To anyone else, the remains of the woman with the goat skull head is a warning. To a lonely young boy looking for escape, it is a god of salvation. At its feet lay tattered old notebooks, scattered stories, tales of strange encounters, of broken people and monstrous things, and of corrupt hearts and evil minds. In order to complete his transfiguration, the boy must read these stories, but he has no idea the fate that awaits him.

WE LIVE INSIDE YOUR EYES is the much anticipated new collection from Bram Stoker Award-winning horror author Kealan Patrick Burke, featuring previously uncollected stories and two brand new tales written especially for this collection, the short story “You Have Nothing to Fear From Me”, and the novelette “The House on Abigail Lane.” With an introduction and story notes by the author. 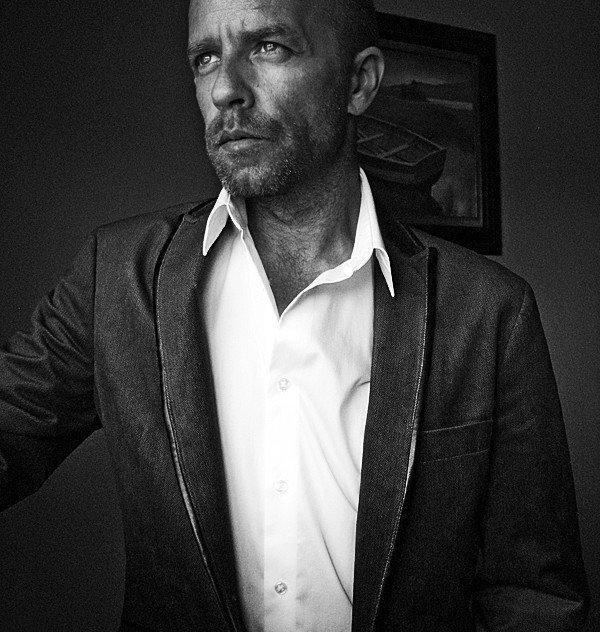 Born and raised in a small harbor town in the south of Ireland, Kealan Patrick Burke knew from a very early age that he was going to be a horror writer. The combination of an ancient locale, a horror-loving mother, and a family full of storytellers, made it inevitable that he would end up telling stories for a living. Since those formative years, he has written five novels, over a hundred short stories, six collections, and edited four acclaimed anthologies. In 2004, he was honored with the Bram Stoker Award for his novella The Turtle Boy.

Kealan has worked as a waiter, a drama teacher, a mapmaker, a security guard, an assembly-line worker at Apple Computers, a salesman (for a day), a bartender, landscape gardener, vocalist in a rock band, curriculum content editor, fiction editor at Gothic.net, and, most recently, a fraud investigator.

When not writing, Kealan designs book covers through his company Elderlemon Design.

A number of his books have been optioned for film.

Visit him on the web at www.kealanpatrickburke.com.

Reviewed by Lou Pendergrast on 19 April 2019