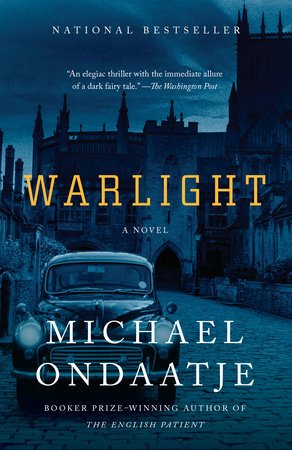 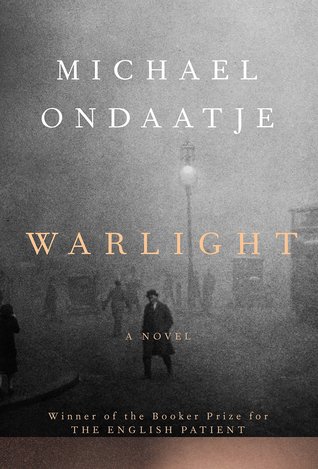 From the internationally acclaimed, best-selling author of The English Patient: a mesmerizing new novel that tells a dramatic story set in the decade after World War II through the lives of a small group of unexpected characters and two teenagers whose lives are indelibly shaped by their unwitting involvement.

In a narrative as beguiling and mysterious as memory itself–shadowed and luminous at once–we read the story of fourteen-year-old Nathaniel, and his older sister, Rachel. In 1945, just after World War II, they stay behind in London when their parents move to Singapore, leaving them in the care of a mysterious figure named The Moth. They suspect he might be a criminal, and they grow both more convinced and less concerned as they come to know his eccentric crew of friends: men and women joined by a shared history of unspecified service during the war, all of whom seem, in some way, determined now to protect, and educate (in rather unusual ways) Rachel and Nathaniel. But are they really what and who they claim to be? And what does it mean when the siblings’ mother returns after months of silence without their father, explaining nothing, excusing nothing? A dozen years later, Nathaniel begins to uncover all that he didn’t know and understand in that time, and it is this journey–through facts, recollection, and imagination–that he narrates in this masterwork from one of the great writers of our time.

“[A] haunting, brilliant novel . . . Mesmerizing from the first sentence, rife with poignant insights and satisfying subplots, this novel about secrets and loss may be Ondaatje’s best work yet.”
— Publisher’s Weekly

“A lyrical mystery . . . Ondaatje’s shrewd character study plays out in a smart, sophisticated drama, one worth the long wait for fans of wartime intrigue.”
— Kirkus reviews

Two kids left with strangers in London, whilst parents disappeared, with instructions.
Unraveling the mystery of mother’s various disappearances cloaked in work for the country of great importance.
Great liars for big reasons the narrator lived amidst in his days of youth.

Hypnotic, atmospheric narrative with Intrigue and mystery, a meditation on identity and search for identities and truths. A retrospective reliving to days of teens and coming of age and a thoughtful narrative that slowly illuminates within the reader, the haunting mystery of people and identity.
In his younger days aged 14 in first person narrative then older days aged 27 when he searches truth of the people he held close to heart and those he didn’t know enough of.

Such beauty in discovery, the memorable characters called The Moth and The Dart, the mystery carries the story through in this poignant tale crafted with a melody in words that is lucid, somber and nostalgic, therapeutic. 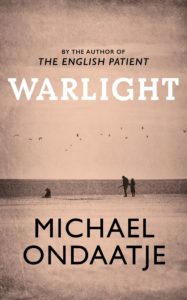