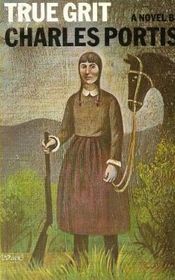 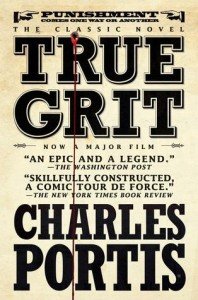 “Tom Wolfe, who worked with Portis as a reporter at the New York Herald-Tribune in the early 1960s called him ¦the original laconic cutup.¦ A generation of novelists since then have simply regarded him as a writers¦ writer and have made his name a sort of secret password. Soon, they¦ll no longer have him to themselves.”
—Rolling Stone Magazine

¦An instant classicè.Read it and have the most fun you¦ve had reading a novel in years, maybe decades.¦
— Newsday

¦Charles Portis details the savagery of the 1870s frontier through an astonishing narrative voice: that of the 14-year- old Mattie Ross, a flinty, skeptical, Bible-thumping scourge¦
— Wall Street Journal

¦I loved that book. Charles Portis got a real Mark Twain feeling, the cynicism and the humor. I tried to buy the book myself.¦
— John Wayne

The story opens with a grande paragraph of affairs..

“People do not give it credence that a fourteen-year-old girl could leave home and go off into the wintertime to avenge her father’s blood but it did not seem so strange then, although I will say it did not happen every day. I was just fourteen years of age when a coward going by name of Tom Chaney shot my father down in Fort Smith, Arkansas, and robbed him of his life and his horse and $150 in cash money plus two California good pieces that he carried in his trouser band.”

True Grit a story that will stand the test of time, not due to wonderful prose or sentences, but due to the characters and storytelling. A great tale due to its creation of one big-hearted spunky young woman who is bent on reaping vengeance upon the guilt individual who had taken her cherished father from this earth. She hires a man she hopes has some true grit in aiding her bringing the murderer to justice. Eventually she finds herself part of a trio that’s going to have its communication problems, flaws and a series of sabotages that try to stop her in her tracks. This girl won’t give up it, giving up has no place in her psyche.

She’s a memorable, witty, gusty girl, who is one step ahead of other that try to outsmart her, those that don’t give her credit due to her physical appearance and her age. If you ever have a to leave behind a young girl, a legacy, she would be the one that many fathers would be proud to leave behind on this earth to face its darkest hours.

She the young soul ‘Mattie’ is a strong potent voice, thee driving force of the narrative of this story. A girl’s best friend is her horse in this story, a beauty, a black beauty of a steed, these two gallant and great hearts face adversity with plenty of spunk. Memorable characters in the literary field and a splendid character on the big screen with the excellent adaptation on film.

A true classic work of pure storytelling in an uncomplicated form with staggering violence and beauty. She is one to add to the hall of fame of  heroines of mine from literature.

“The Irishman said,”And is that the man?” He held a candle in his face. The body was wrapped in a white shroud. I said, “That is my father.” I stood there looking at him. What a waste! Tom Chaney would pay for this! I would not rest easy until that Louisiana cur was roasting and screaming in hell!” “I hated these ponies for the part they played in my fathers death but now I realized the notion was fanciful, that it was wrong to charge blame to these pretty breasts who knew neither good nor evil but only innocence. I say that of these ponies. I have known some horses and a good many more pigs who I believe harbored evil intent in their hearts. I will go further and say all cats are wicked, though often useful. Who has not seen Satan in their sky faces?”

“Well, they were a sight to see with all their arms. They were both wearing their belt guns around their outside coats and LaBoeuf cut a splendid figure with his white-handled pistols and Mexican spurs. Rooster was wearing a deerskin jacket over his black suit coat. He carried only one revolver on his belt, an ordinary looking piece with grips of cedar or some reddish wood. On the other side, the right side, he wore a dirk knife. His gun belt was not fancy like LaBoeuf’s but only a plain and narrow belt with no cartridge loops. He carried his cartridges in a sack in his pocket. But he also had two more revolvers in saddle scabbards at his thighs. They were big pistols like mine. The two officers also packed saddle guns, Rooster a Winchester repeating rifle and LaBoeuf a gun called a Sharps rifle, a kind I had never seen. My thought was this: Chaney, look out!”

“People love to talk. They love to slander you if you have any substance. They say I love nothing but money and the Presbyterian Church and that is why I never get married. They think everybody is dying to get married. It is true that I love my church and my bank. What is wrong with that?……….A woman with brains and a frank tongue and one sleeve pinned up and an invalid mother to care for is at some disadvantage….” 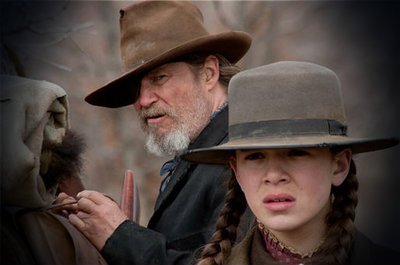 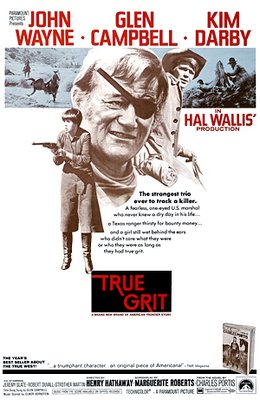 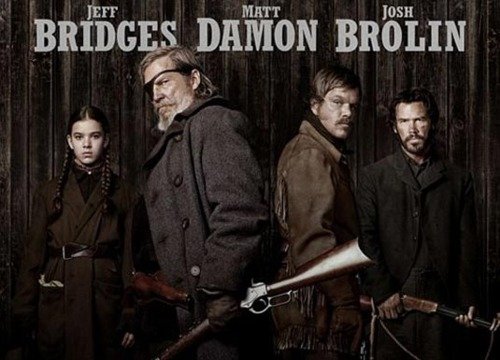