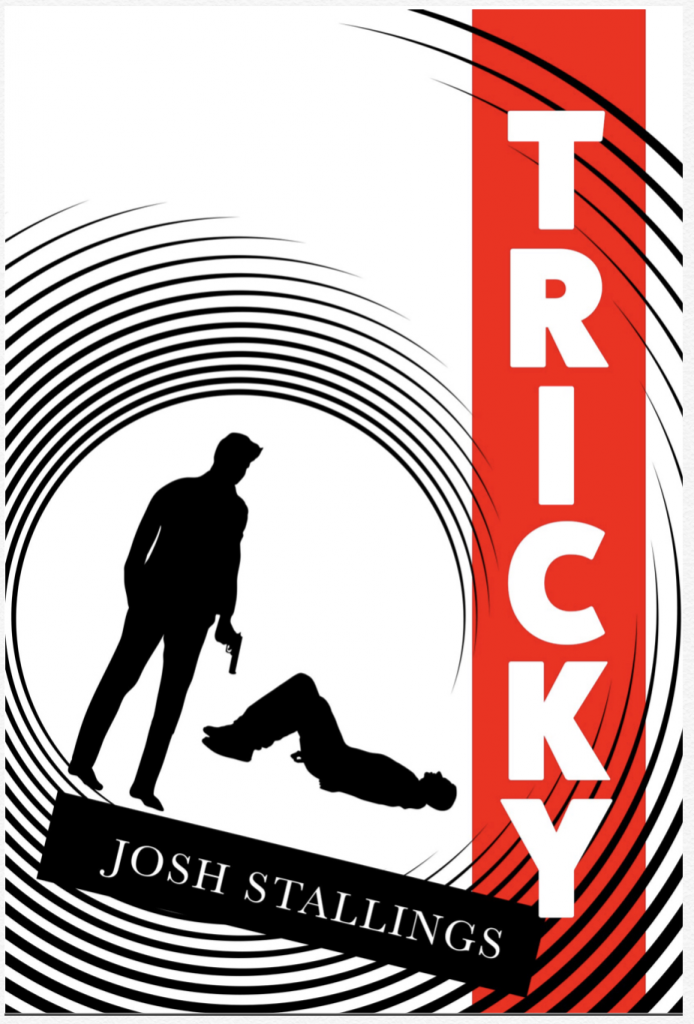 Does your past define you forever? That’s the question LAPD homicide detective Niels Madsen must answer after he gets in the middle of a standoff between two uniformed officers and Cisco, an intellectually disabled man.
Cisco is found armed and standing over the body of a man with Down syndrome. Cisco swears the dead man was his good friend, and he didn’t hurt him, but in his earlier life, Cisco had been gang member, a brilliant and brutal killer. After he was badly beaten, brain injuries left him him?if he is to be believed?with the intellectual intelligence of a child. Madsen’s search for the truth leads him through the special needs community, East LA gang life, and pits him up against the corrupt LA Sheriff’s Department. More than a police procedural, Tricky explores questions of human nature: Whether a man can change, for better or worse, and whether redemption is possible.

“This is a finely crafted novel. Noirishly hard-boiled, the book is much more than a police procedural; it’s an exploration of some serious themes, such as personal redemption and the societal prejudices against the disabled.”
-Booklist

“Stallings makes Madsen a well-rounded lead, even as he keeps the reader guessing. Those looking for an alternative to standard police procedural whodunits will be rewarded.”
-Publishers Weekly

Josh Stallings’ Moses McGuire trilogy found itself on over fourteen best of the year lists, and YOUNG AMERICANS, a standalone, was nominated for the Lefty and Anthony awards. His short fiction has appeared in Beat To A Pulp, Protectors Anthology 1 and 2, Blood and Tacos, Crime Factory, and Muder-A-Go-Go. Born in Los Angeles, and raised by counter-culture activists (and sometime Quakers) in Northern California, he grew up undiagnosed dyslexic and spent some time as a petty criminal and failed actor before becoming a movie trailer editor. He, his wife, and various four legged fiends now live in the San Jacinto mountains. His latest novel, TRICKY, was written in honor of his son, Dylan, who is intellectually disabled. Website: http://joshstallings.com/ Twitter @Josh_Stallings. 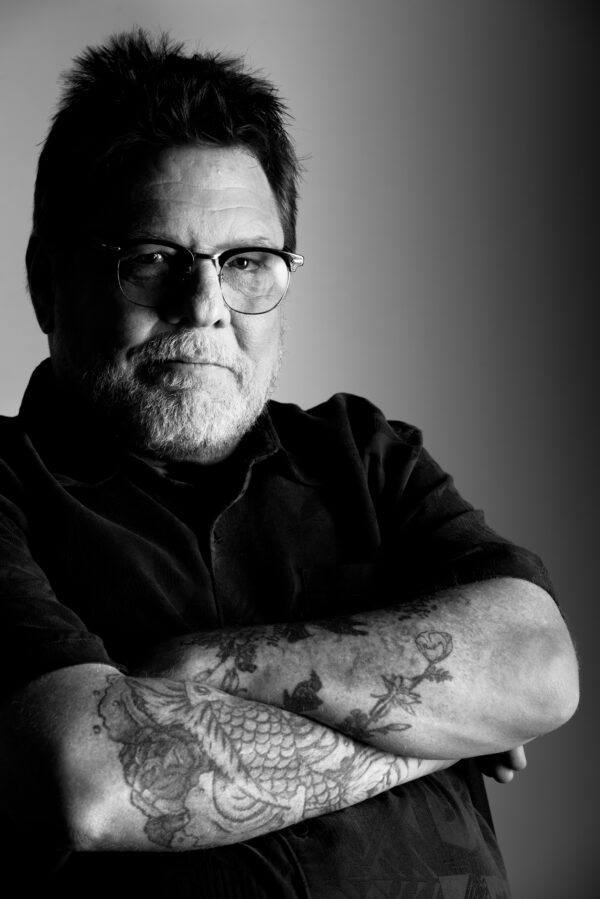 Reviewed by Lou Pendergrast on 31 December 2020