This Storm by James Ellroy 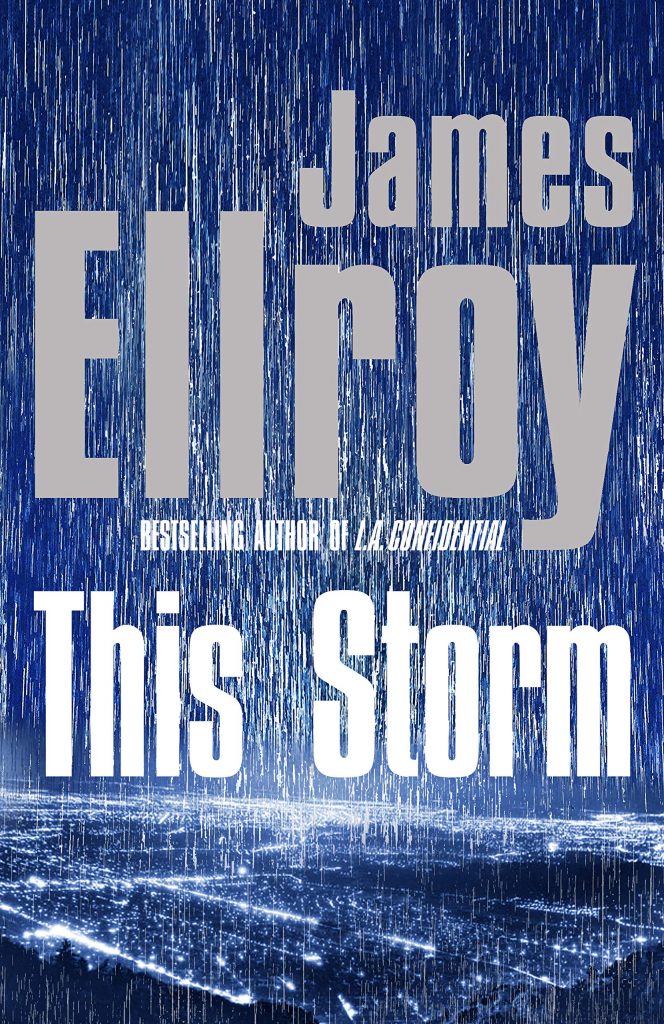 A massive novel of World War II Los Angeles. The crowning work of an American master.

It is January, 1942. Torrential rainstorms hit L.A. A body is unearthed in Griffith Park. The cops rate it a routine dead-man job. They’re grievously wrong. It’s a summons to misalliance and all the spoils of a brand-new war.

Elmer Jackson is a corrupt Vice cop. He’s a flesh peddler and a bagman for the L.A. Chief of Police. Hideo Ashida is a crime-lab whiz, caught up in the maelstrom of the Japanese internment. Dudley Smith is an LAPD hardnose working Army Intelligence. He’s gone rogue and gone all-the-way Fascist. Joan Conville was born rogue. She’s a defrocked Navy lieutenant and a war profiteer to her core.

They’ve signed on for the dead-man job. They’ve got a hot date with History. They will fight their inner wars within The War with unstoppable fury.

Review
Bad verbs, bad nouns, bad men, and the corrupted, the crimes, juxtaposition amongst prose style delivered in the one and only Ellroy way of telling.
Declarative sentences, there will be plenty telling not showing, breaking rules Ellroy style, telling in ways original, and taking you by the hand with characters you may not care for in the Ellroy staccato satirical telling, you may like it or hate it.
I preferred the first book, Perifida, in this second L.A Quartet.

There are two characters back in the narrative from his previous novel Perifida, firstly Hideo Ashida, only man of Japanese nationality employed by the Los Angeles Police Department, and secondly, a prairie girl from Sioux Falls, South Dakota, Kay Lake. 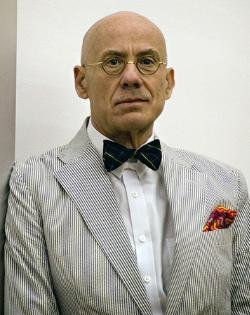 JAMES ELLROY was born in Los Angeles in 1948. He is the author of the Underworld U.S.A. Trilogy: American Tabloid, The Cold Six Thousand, and Blood’s A Rover, and the L.A. Quartet novels: The Black Dahlia, The Big Nowhere, L. A. Confidential, and White Jazz. He lives in Colorado.