The Yard by Alex Grecian - more2read.com

The Yard by Alex Grecian 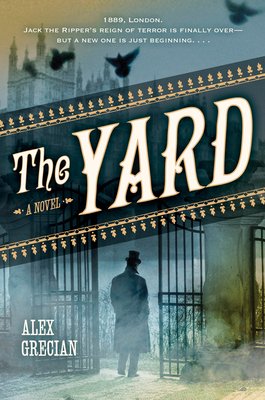 “Lusciously rich with detail, atmosphere, and history, and yet as fast paced as a locomotive, The Yard will keep you riveted from page one. It’s truly a one- or two-sitting read.”—Jeffery Deaver, author of Carte Blanche and The Bone Collector

“Alex Grecian’s The Yard is a brilliantly crafted debut novel with unforgettable characters. An utterly gripping tale perfectly evokes Victorian London and brings you right back to the depraved and traumatic days of Jack the Ripper. And I mean that in the best possible way.”  —Lisa Lutz, author of The Spellman Files

“Grecian’s debut is the promising start of a new series and should be one of the most acclaimed and popular mysteries of the year. Caleb Carr’s The Alienist is the obvious comparison, thanks to The Yard’s attention to detail and mix of historical facts and vivid fictional creations.” – Huffington Post

“A winner, filled with Victorian arcane and eccentric characters and more humor than one expects from such a work.” – The Rap Sheet
“Grecian powerfully evokes both the physical, smog-ridden atmosphere of London in 1889 and its emotional analogs of anxiety and depression. His infusion of actual history adds to this thriller’s credibility and punch. A deeply satisfying reconstruction of post-Ripper London.” – Booklist

“This excellent murder mystery debut introduces a fascinating cast of characters. Grecian displays a flair for language as well as creating vivid (and occasionally gruesome) depictions of places and events.” – Library Journal

Find yourself transported to the Victorian streets of London post-Jack the Ripper days.
The author successfully places you in the atmosphere of that time, the streets of London paved with gaslights and Hansom cabs as modes of transport, in the dark bleach workhouses and the most importantly the Yard, great Scotland yard, located at Whitehall place and their morgue in the beginnings of forensic pathology during an era when C.S.I and DNA detection was virtually unheard of.

The Victorian London era made the story that more interesting and intriguing reading , it was engrossing and dark but also quite poignant at times there was some really good moments of human kindness in here. Some characters grow on you and you get to like the Yard’s first forensic pathologist, Dr. Bernard Kingsley was a really interesting character you learn of his past and his reason he took occupation in the Yard and how he made the crimes investigation successful and a crime solving art form. You feel the atmosphere of the mortuary and smell the stench of the dead.

To the murders, yes policemen upholders of the law are found dead in very dreadful and ugly circumstances and a boy also is missing.
The citizens of London had just started to relax after a long break from Jack the Ripper murdering and due the emergence of the dead policemen a decision was made to put together a murder squad in the yard with a group of detectives with the sole purpose to detect and solve murders.
The search is on and Hammersmith and Walter Day are two gentlemen detective inspectors worthy of solving these cases they are characters that you’ll find that you will want to hear more of. I do hope that we seem more from this era with the murder squad in the Yard and Dr Kingsley in the mortuary. I sense from reading that this is not going to be  the last story that comes out from The Yard. 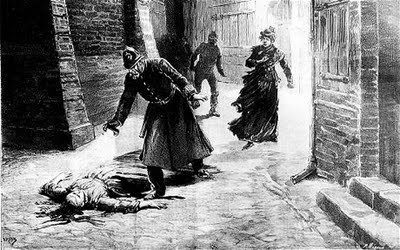 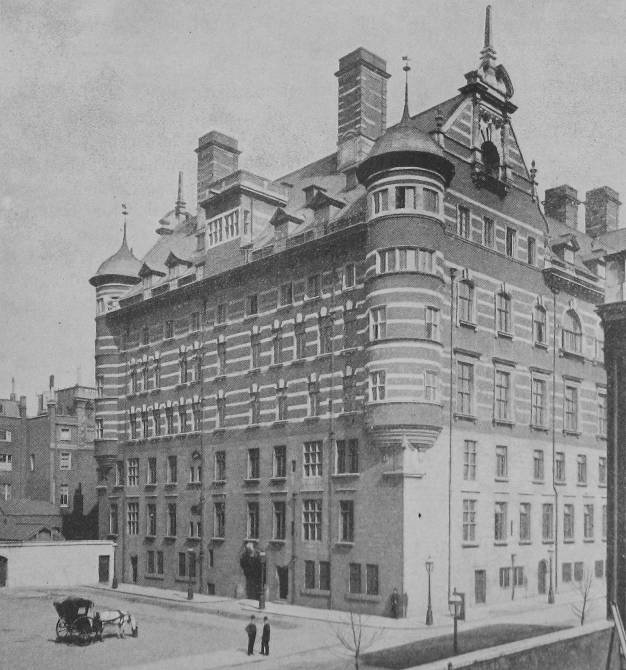 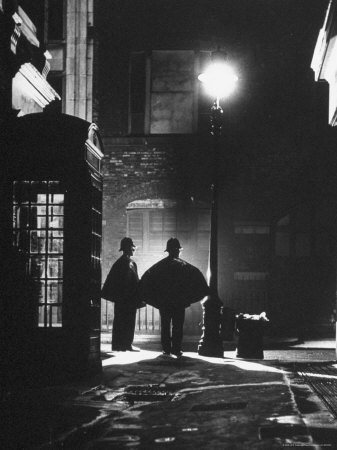