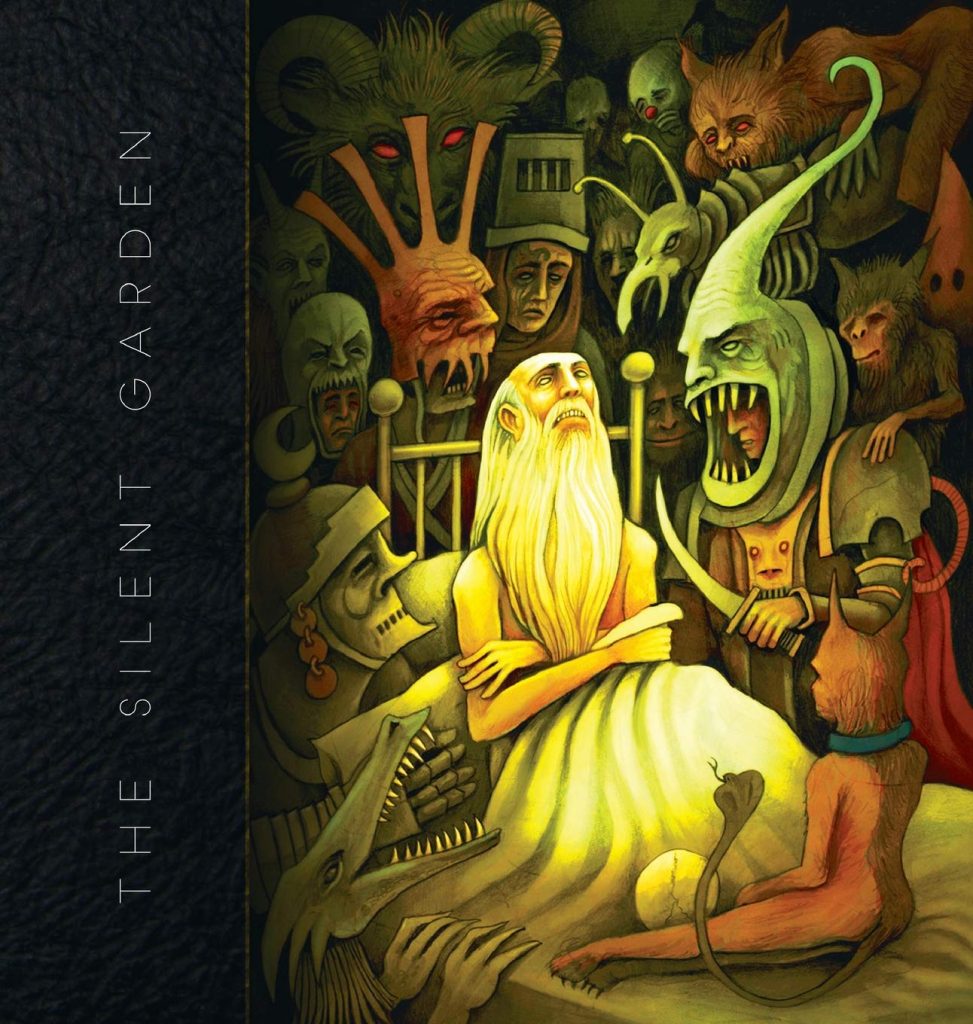 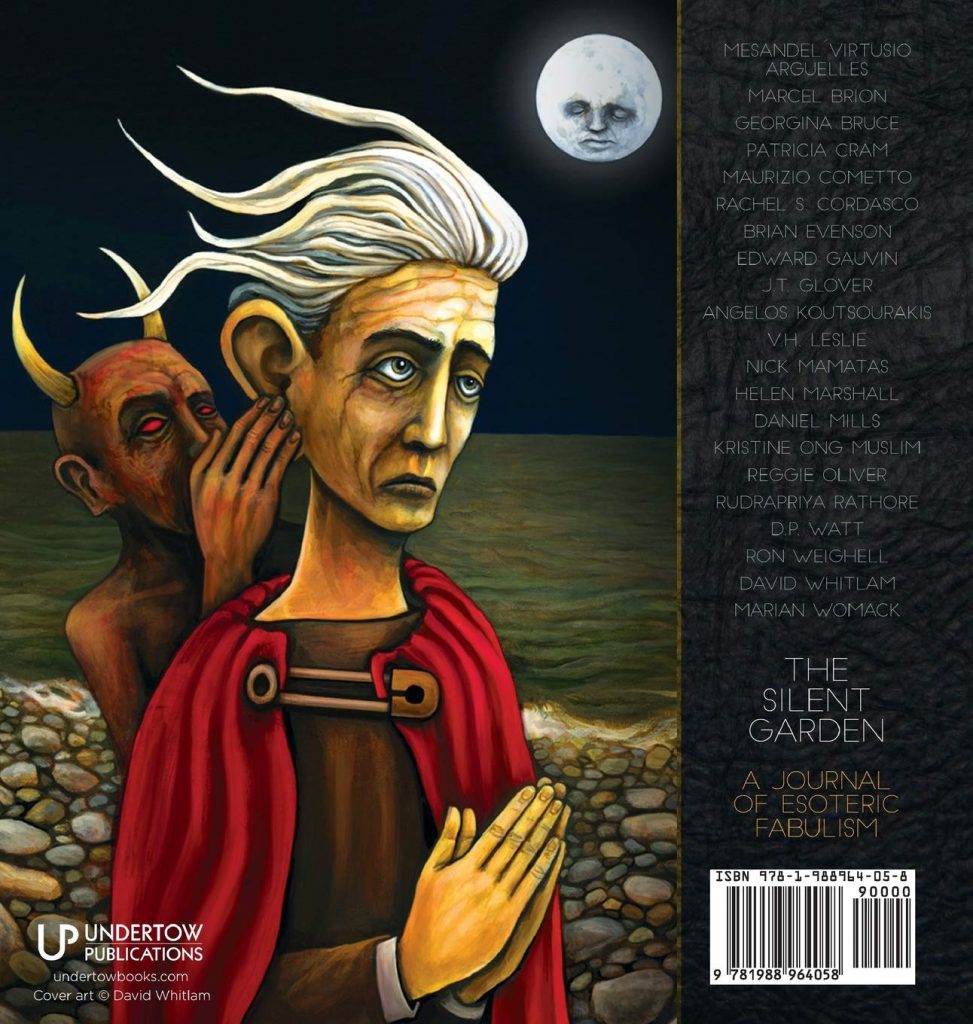 “We went down into the silent garden. Dawn is the time when nothing breathes, the hour of silence. Everything is transfixed, only the light moves.”

Welcome to The Silent Garden.

The Silent Garden is a peer-reviewed journal of esoteric fabulism, edited and curated by the Silent Garden Collective, a professional group of editors, writers, and scholars interested in exploring those liminal borderlands where darkness bends.

The Collective’s aim is to provide an annual journal of exceptional writing and art focussed on horror and the numinous, the fabulist, the uncanny, the weird, the gnostic, the avant-garde, the esoteric, and the dark interstices of the known and unknown world.

Each volume of The Silent Garden will feature original, translated, and reprint fiction and non-fiction, including; film and book reviews; essays; opinion and commentary; as well as poetry and art.

THE SILENT GARDEN: A JOURNAL OF ESOTERIC FABULISM

The inaugural volume features the following:

Transcending the Grotesquerie: The Surreal Landscapes of David Whitlam

“Translating The Ritual,” by J.T. Glover

“Unstitching the Patriarchy: A review of Camilla Grudova’s The Doll’s Alphabet,” by Rudrapriya Rathore

“Cinema of the Body: The Politics of Performativity in Lars Von Trier’s Dogville and Yorgos Lanthimo’s Dogtooth,” by Angelos Koutsourakis

“Waystations of the High Night,” by Marcel Brion (Translated by Edward Gauvin)

“Her Blood the Apples, Her Bones the Trees,” by Georgina Bruce

“Embolus of Cinnabar,” by Patricia Cram

“Under the Casket, A Beach!” by Nick Mamatas

“The Other Tiger,” by Helen Marshall

“Blood and Smoke, Vinegar and Ashes” by D.P. Watt

“The Palace of Force and Fire,” by Ron Weighell

The Silent Garden is a collective of like-minded authors and readers and editors dedicated to bringing the best of the weird, numinous, occult, gothic, strange, cosmic and esoteric in fiction, art, and film.

Essayist, critic, novelist, and historian Marcel Brion (1895-1984) wrote nearly a hundred books, ranging from historical biography to examinations of Italian and German art. Later in life, he turned to fiction, distinguishing himself in the domain of the fantastic. A regular contributor to La Revue des Deux Mondes and Les Nouvelles littéraires, Marcel Brion was for more than two decades also the foreign literature editor for Le Monde, where he brought Rainer Maria Rilke, James Joyce, and Dino Buzzati to the public eye. Brion was a member of the Academie Française, a knight

Reviewed by Lou Pendergrast on 24 October 2019