The Silence by Don DeLillo - More2Read

The Silence by Don DeLillo 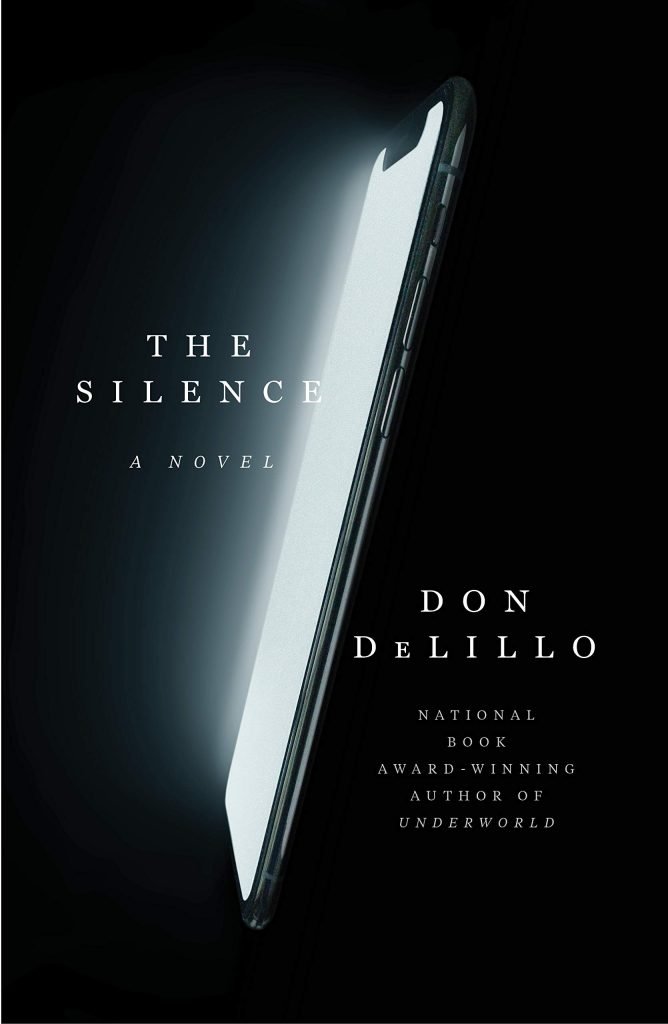 From one of the most dazzling and essential voices in American fiction, a timely and compelling novel set in the near future about five people gathered together in a Manhattan apartment, in the midst of a catastrophic event.

Don DeLillo completed this novel just weeks before the advent of Covid-19. The Silence is the story of a different catastrophic event. Its resonances offer a mysterious solace.

It is Super Bowl Sunday in the year 2022. Five people, dinner, an apartment on the east side of Manhattan. The retired physics professor and her husband and her former student waiting for the couple who will join them from what becomes a dramatic flight from Paris. The conversation ranges from a survey telescope in North-central Chile to a favorite brand of bourbon to Einstein’s 1912 Manuscript on the Special Theory of Relativity.

Then something happens and the digital connections that have transformed our lives are severed.

What follows is a dazzling and profoundly moving conversation about what makes us human. Never has the art of fiction been such an immediate guide to our navigation of a bewildering world. Never have DeLillo’s prescience, imagination, and language been more illuminating and essential.

Don DeLillo is the author of seventeen novels including White Noise, Libra, Underworld, Falling Man, and Zero K. He has won the National Book Award, the PEN/Faulkner Award for Fiction, the PEN/Saul Bellow Award, the Jerusalem Prize for his complete body of work, and the William Dean Howells Medal from the American Academy of Arts and Letters. HIs story collection The Angel Esmeralda was a finalist for the Story Prize and the PEN/ Faulkner Award for Fiction. In 2013, DeLillo was awarded the Library of Congress Prize for American Fiction, and in 2015, the National Book Foundation awarded DeLillo its Medal for Distinguished Contribution to American Letters. 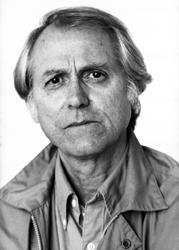