The Paradox Twins by Joshua Chaplinsky 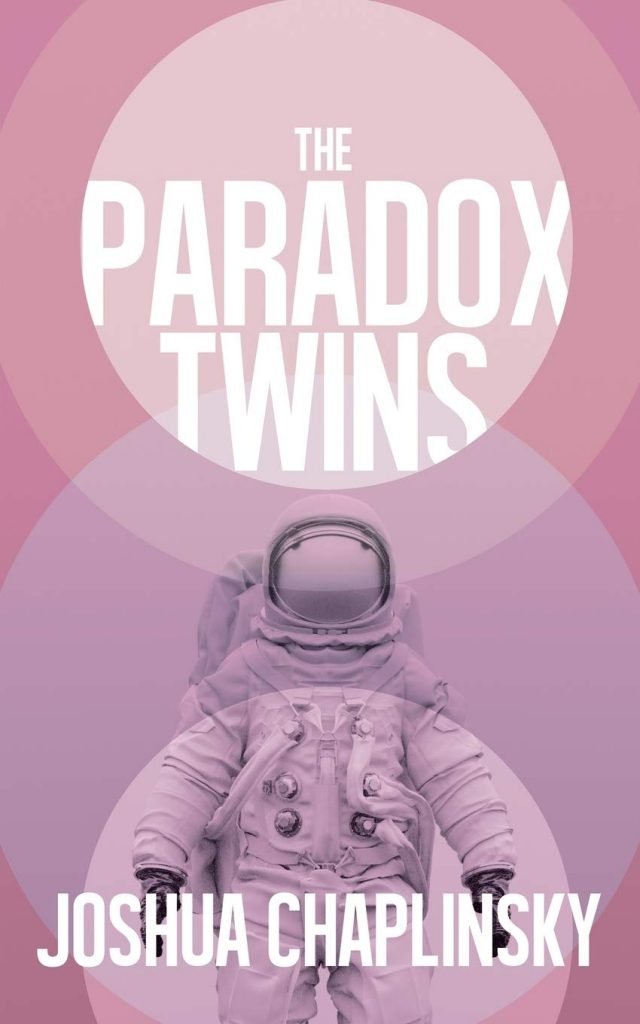 About The Paradox Twins:

The Paradox Twins is a copyright infringing biographical collage that exists on the Internet, pieced together by an unknown auteur.

Named for the famous thought experiment, it concerns estranged twin brothers who reunite at their father’s funeral to discover they no longer look alike. Haunted by the past (and possibly the future), they move into their father’s house to settle his affairs, only to reignite old rivalries and uncover long-hidden secrets, most of which involve the young woman who lives next door.

An epistolary work comprised of excerpts from various memoirs, novels, screenplay adaptations, and documents of public record, The Paradox Twins is an experimental, sci-fi ghost story about the scariest, most unknowable quantity there is-family.

Death in the family and family matters, there is a pursuit of truth, and all of that, and a possible not so memoir book about his life and prominent physicist father.
Rip roaringly ride to crack a smile, all unfolding before you in an unconventional told weird tale, “unofficial chronicles” with spaceman twist fun fates of two brothers, twins, one a science teacher the other an author.

The Twin club.
Fear and loathing in twin world.
The rise and fall of the Langleys.

“PAUL LANGLEY — 1934 – 2010
Prominent physicist Paul Langley died peacefully at his Newton Massachusetts home late in the evening on Monday February 22nd. He was 76 years old.
Born in 1934 in Fall River, Massachusetts, to working class parents, he developed a love for science early on. As a boy he would spend his summers at the local library, devouring books. At the age of ten, he became the youngest person to compete at the high school level of the Massa- chusetts State Science and Engineering Fair when he lied about his age on the entry form. The offense resulted in instant disqualification, but the judges took notice.”

“He is survived by his former-wife, Florence Langley, and their two sons: Max Langley, renowned author of the bestselling Anthropica book series for young adults; and Albert Langley, local high school science teacher.”

“The first time I met Max Langley he looked like he’d just escaped a burning building in the middle of the night—a little building called the Playboy mansion.”

Joshua Chaplinsky is the Managing Editor of LitReactor.com. He is the author of ‘Kanye West—Reanimator’ and the story collection ‘Whispers in the Ear of A Dreaming Ape.’ His short fiction has been published by Motherboard, Vol. 1 Brooklyn, Thuglit, Severed Press, Perpetual Motion Machine Publishing, Clash Books, Pantheon Magazine and Broken River Books. Follow him on Twitter at @jaceycockrobin. More info at joshuachaplinsky.com.

Reviewed by Lou Pendergrast on 20 March 2021