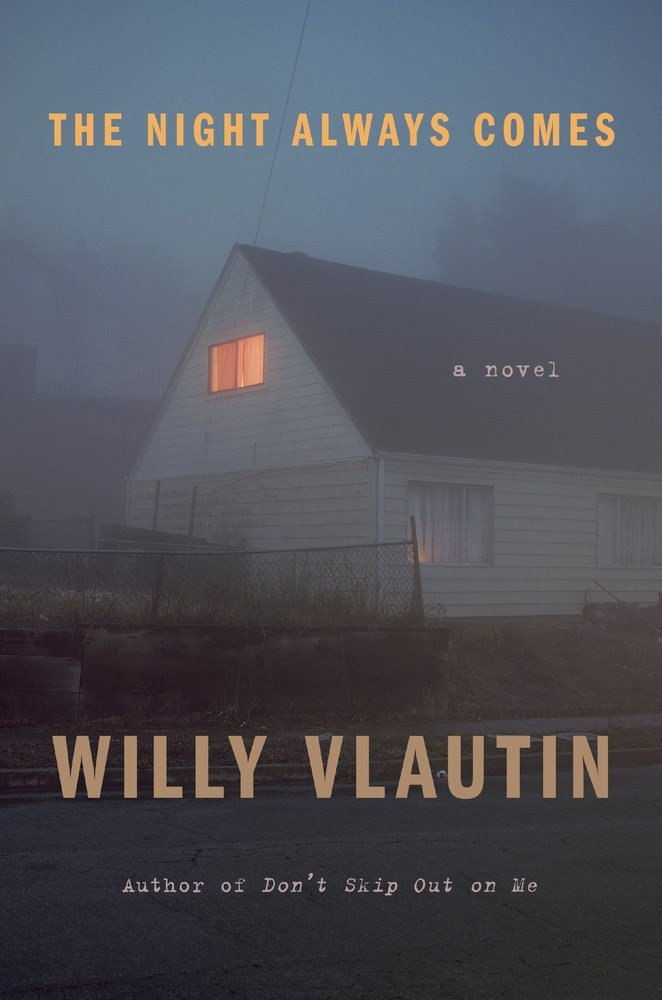 About The Night Always Comes:

Award-winning author Willy Vlautin explores the impact of trickle-down greed and opportunism of gentrification on ordinary lives in this scorching novel that captures the plight of a young woman pushed to the edge as she fights to secure a stable future for herself and her family.

Barely thirty, Lynette is exhausted. Saddled with bad credit and juggling multiple jobs, some illegally, she’s been diligently working to buy the house she lives in with her mother and developmentally disabled brother Kenny. Portland’s housing prices have nearly quadrupled in fifteen years, and the owner is giving them a good deal. Lynette knows it’s their last best chance to own their own home—and obtain the security they’ve never had. While she has enough for the down payment, she needs her mother to cover the rest of the asking price. But a week before they’re set to sign the loan papers, her mother gets cold feet and reneges on her promise, pushing Lynette to her limits to find the money they need.

Set over two days and two nights, The Night Always Comes follows Lynette’s frantic search—an odyssey of hope and anguish that will bring her face to face with greedy rich men and ambitious hustlers, those benefiting and those left behind by a city in the throes of a transformative boom. As her desperation builds and her pleas for help go unanswered, Lynette makes a dangerous choice that sets her on a precarious, frenzied spiral. In trying to save her family’s future, she is plunged into the darkness of her past, and forced to confront the reality of her life.

A heart wrenching portrait of a woman hungry for security and a home in a rapidly changing city, The Night Always Comes raises the difficult questions we are often too afraid to ask ourselves: What is the price of gentrification, and how far are we really prepared to go to achieve the American Dream? Is the American dream even attainable for those living at the edges? Or for too many of us, is it only a hollow promise?

“Willy Vlautin is one of the bravest novelists writing. . . . An unsentimental Steinbeck, a heartbroken Haruf, Willy Vlautin tells us who really lives now in our America, our city in ruins.”
-Ursula K. Le Guin on The Free

“Few contemporary western writers tell the truth with the unerring eye of Willy Vlautin, a literary realist whose emotionally charged characters achieve that rarest of goals in fiction—to tell a great story.”
-Craig Johnson, author of the Walt Longmire Mysteries, on The Free

“Willy Vlautin writes novels about people all alone in the wind. His prose is direct and complex in its simplicity, and his stories are sturdy and bighearted and full of lives so shattered they shimmer.”
-Cheryl Strayed, The Oregonian, on Lean on Pete

“No one anywhere writes as beautifully about people whose stories stay close to the dirt. Willy Vlautin is a secular—and thus real and profoundly useful—saint.”
-Lidia Yuknavitch, author of The Book of Joan, on Don’t Skip Out on Me

“Willy Vlautin gives us a portrait of American life that is so hard and so heartbreaking that it should be unbearable, but it isn’t. The straightforward beauty of Vlautin’s writing, and the tender care he shows his characters, turns a story of struggle into indispensable reading. I couldn’t recommend it more highly.”
-Ann Patchett on The Free

“This is a nice little treat of a human struggle, an alternative American dream, against the grain, against the odds and histories.”
– Lou Pendergrast – More2Read On Don’t Skip Out on Me

Everyone gets in a jam, a corner, maybe now a days more than previous years with this terrible pandemic, but how far will one go, a few kidney punches and one below the belt?

The author focus is on thirty year old Lynette out of Portland Oregan, her heart at battle with all the failures, ill health and short of monies, avenues ventured to break out of the prism of life before her with a series of events unraveling, life changing matters awaits her, and empathy for her lasting memorable character forged, one that could be striped from many real scenarios of denizens of the planet earth.

Life of chances and decisions and that one step on that pursuit in happiness when dreams gone askew and one seems in a corner, a life becomes re-examined, and revitalization needed.

Willy Vlautin did it again flowing forward in storytelling lucidness and great characters, he did it before with Don’t Skip Out on Me and Lean On Pete, with memorable heart companions on the page another little treat of a human struggle, against the odds and histories.

“He was thirty-two years old and gaining more weight each year. His body had become a pear. He was five feet ten inches tall and waddled when he walked. He had thinning brown hair and a growing bald spot on the crown of his head. He had monthly seizures and couldn’t talk but for the sounds that came out almost like words. The doctors said that he had the mind of a three-year-old. Sometimes that seemed too low and other times too high.” 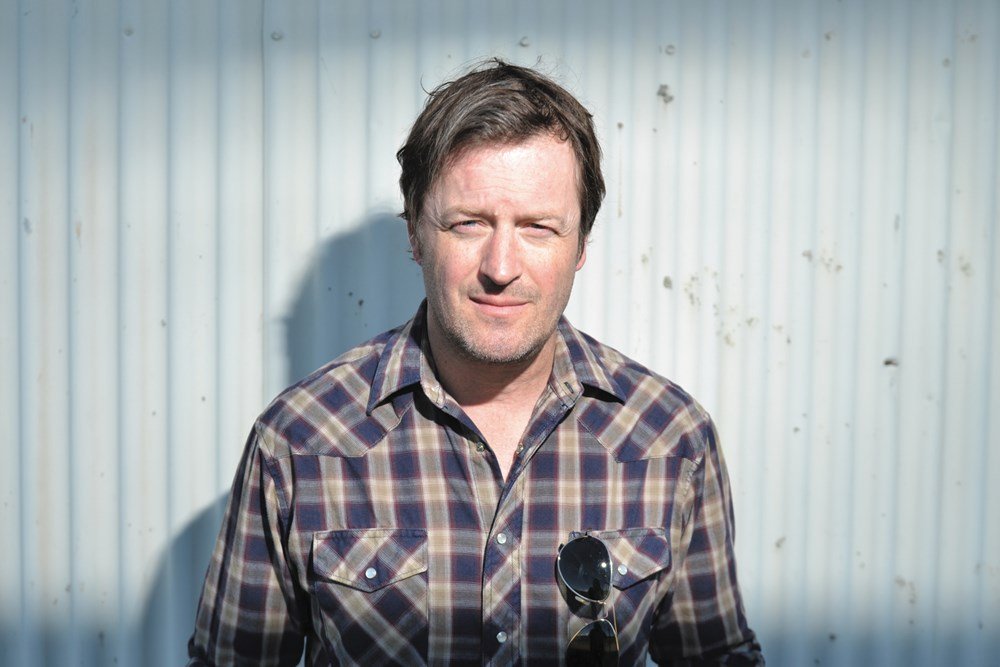 Willy Vlautin is the author of five novels: The Motel Life, which was made into a film starring Dakota Fanning, Emile Hersh, and Stephen Dorff; Northline; Lean on Pete, which won two Oregon Book awards—the Ken Kesey Award for Fiction and The Reader’s Choice Award—and was made into an A24 film starring Chloe Sevigny, Steve Buscemi, and Charlie Plummer; The Free, which won the Oregon Book Awards Reader’s Choice Award; and Don’t Skip Out on Me, a finalist for the PEN/Faulkner Award and an ALA Notable Book. Vlautin lives outside of Portland, Oregon, and is the founding member of the bands Richmond Fontaine and The Delines.

Reviewed by Lou Pendergrast on 05 April 2021