The Necklace by Matt Witten 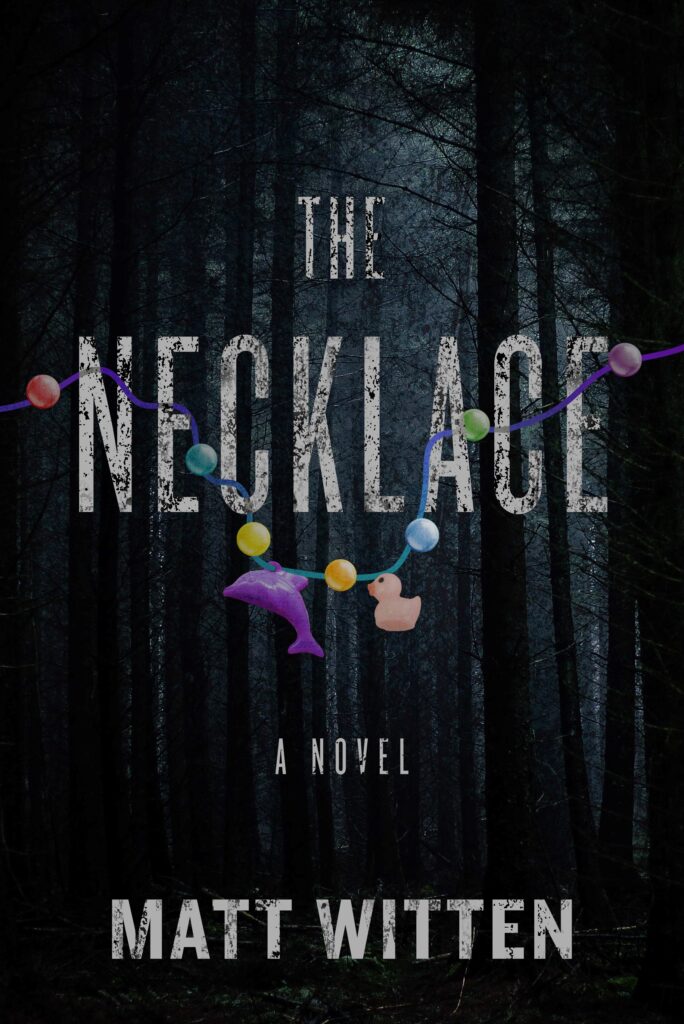 The clock ticks down in a heart-pounding crusade for justice

Susan Lentigo’s daughter was murdered twenty years ago—and now, at long last, this small-town waitress sets out on a road trip all the way from Upstate New York to North Dakota to witness the killer’s execution.

On her journey she discovers shocking new evidence that leads her to suspect the condemned man is innocent—and the real killer is still free. Even worse, her prime suspect has a young daughter who’s at terrible risk. With no money and no time to spare, Susan sets out to uncover the truth before an innocent man gets executed and another little girl is killed.

But the FBI refuses to reopen the case. They—and Susan’s own mother—believe she’s just having an emotional breakdown. Reaching deep, Susan finds an inner strength she never knew she had. With the help of two unlikely allies—a cynical, defiant teenage girl and the retired cop who made the original arrest—Susan battles the FBI to put the real killer behind bars. Will she win justice for the condemned man—and her daughter—at last?

Perfect for fans of Karin Slaughter and Harlan Coben

Praise For The Necklace:

“This is as fast and tense as a great thriller should be, but it’s full of warmth and humanity too – one small-town woman’s quest for the most poignant kind of justice you could imagine. Buy it today and read it tonight!”
– Lee Child, author of the Jack Reacher novels.

“I devoured The Necklace in a single evening, drawn in by Matt Witten’s fantastically drawn characters and intricate mystery. All I wanted was for Susan Lentigo to get justice for her daughter, and the twists and turns along the way kept me holding my breath until the very last page. A thriller imbued with real heart and care for its characters, The Necklace is a must-read.”
– Hollie Overton, bestselling author of Baby Doll and The Wall.

“The Necklace’s brave, truly unforgettable heroine grabbed my heart as she sought justice for her daughter – fighting the FBI, her ex-husband, and even her own mother along the way. This compelling, powerful read will stay with you long after you’ve turned the final page.”
– Lee Goldberg, bestselling author of the Eve Ronin series and coauthor with Janet Evanovich of the Fox & O’Hare series.

“THELMA AND LOUISE meets THE GREEN MILE in this unique and powerful thriller following one mother’s cross-country journey to find the truth.”
– Lisa Gardner, bestselling author of the Detective D.D. Warren and Pierce Quincy series.

“A high stakes drama that introduces us to a heroine with an honorable streak that runs bone deep. A gem of a thriller.”
– Steve Berry, bestselling author of the Cotton Malone novels.

“Great characters, fast-paced, and a twisty plot. The Necklace is what a thriller should be.”
– D.P. Lyle, award-winning author of the Jake Longly and Cain/Harper Thriller Series.

Matt Witten is a TV writer, novelist, playwright and screenwriter who has been writing for television for the past twenty years, including such shows as House, Pretty Little Liars, Law & Order, CSI: Miami, Medium, JAG, The Glades, Homicide, Judging Amy, and Women’s Murder Club. He has written four mystery novels that were published by Signet: Breakfast at Madeline’s, Grand Delusion, Strange Bedfellows, and The Killing Bee.

His novel The Necklace will be published in September, 2021, by Oceanview Publishing. The novel has been optioned for film by Appian Way and Cartel Pictures, with Leonardo DiCaprio attached as producer. 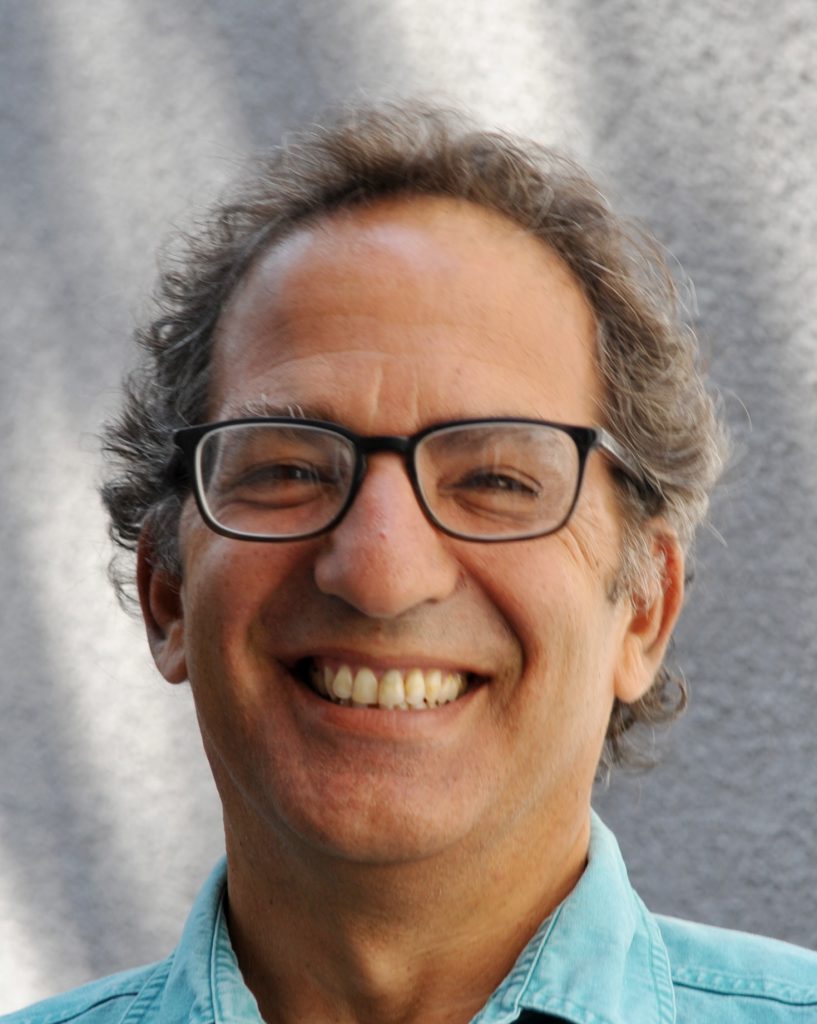