Forthcoming Oct 12th: The Nameless Ones by John Connolly - More2Read

Forthcoming Oct 12th: The Nameless Ones by John Connolly 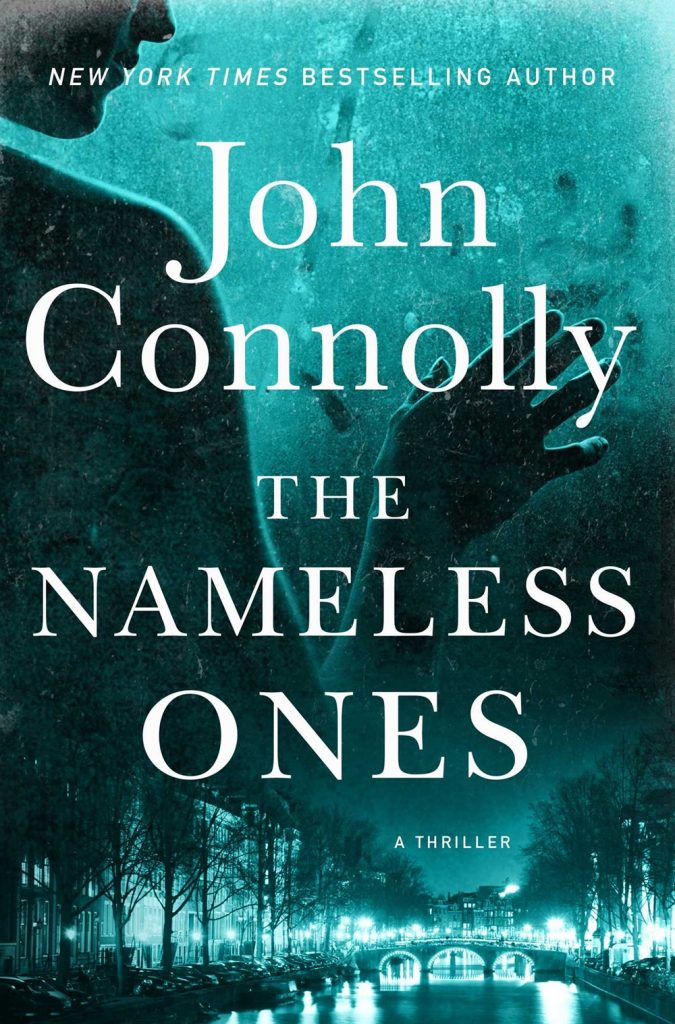 About The Nameless Ones:

From the international and instant New York Times bestselling author of The Dirty South, the white-knuckled Charlie Parker series returns with this heart-pounding race to hunt down the deadliest of war criminals.

In Amsterdam, four bodies, violently butchered, are discovered in a canal house, the remains of friends and confidantes of the assassin known only as Louis.

The men responsible for the murders are Serbian war criminals. They believe they can escape retribution by retreating to their homeland.

For Louis has come to Europe to hunt them down: five killers to be found and punished before they can vanish into thin air.

There is just one problem.

With John Connolly’s trademark “dark, haunting, and beautifully told” (Booklist) prose and breathless twists and turns, The Nameless Ones is an unputdownable thriller that will keep you on the edge of your seat.

Reviewed by Lou Pendergrast on 14 March 2021