Review: The Man Who Came Uptown by George Pelecanos - More2Read

The Man Who Came Uptown by George Pelecanos 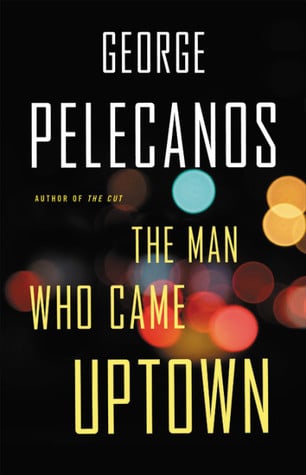 In bestselling and Emmy-nominated writer George Pelecanos’ “taut and suspenseful” new novel, an ex-offender must choose between the man who got him out and the woman who showed him another path.

Michael Hudson spends the long days in prison devouring books given to him by the prison’s librarian, a young woman named Anna who develops a soft spot for her best student. Anna keeps passing Michael books until one day he disappears, suddenly released after a private detective manipulated a witness in Michael’s trial.
Outside, Michael encounters a Washington, D.C. that has changed a lot during his time locked up. Once shady storefronts are now trendy beer gardens and flower shops. But what hasn’t changed is the hard choice between the temptation of crime and doing what’s right. Trying to balance his new job, his love of reading, and the debt he owes to the man who got him released, Michael struggles to figure out his place in this new world before he loses control.
Smart and fast-paced, The Man Who Came Uptown brings Washington, D.C. to life in a high-stakes story of tough choices.

Praise for The Man Who Came Uptown:

“The thriller plot is taut and suspenseful, as jolting as it is carefully nuanced, but it is Pelecanos’ focus on character, on his ability to show the richness and depth of his people, as well as their often-heartbreaking yearning for something more, that gives this novel-and all his work-its special power.”- Booklist

“Using his customary knowing dialogue and stripped-down, soulful prose, Pelecanos skillfully, sensitively works the urban frontier where the problems and stresses of everyday life cross the line into the sort of criminal behavior that could tempt anyone-anyone at all.”- Kirkus

In the narrative, characters arrive at a few crossroads, there are bad moves and good moves, within there are bad guys and good guys, two flawed characters with plenty of ability and potential in finding their feet. Michael out of jail early, had a second chance dealt to him that will be called in as a favour by a private investigator Phil Orzanian in due course.
Michael Hudson had found a love for words and books in jail.
The whole reading through his situation was empowered by Anna, a good lady, a jailhouse librarian, and in charge of a book reading group and growing library, she tackled many great reads, the social questions and psychological significances they posed for readers.
The commentary on some novels proved to be some enlightening reading with a slant of humour at times.
This an avid book readers mystery, with the books talked of in the tale.
Spot on dialogue, vivid to the point scenes unravelling, no words wasted succession of terribleness and greatness, a redemptive tale  with memorable characters coming off the page, crossing the boundaries of life and possibly coming back with second chances, finding some hope, road out, lessons learned and success.

“Anna had been at the D.C. jail for several years but not always in her current position. After her undergrad studies at Emerson, in Boston, she accompanied her husband, who had been hired as a junior attorney in a District law firm, to Washington, where she obtained her master’s in library science at Catholic University. Her first job in town was as a law librarian in a firm on H Street. This bored her silly, so when she saw an ad posted by the Corrections Corporation of America for the position of law librarian of the D.C. Central Detention Facility, she applied. To her surprise, she was quickly hired.”

“The book club was held in the jail’s chapel and available to the Gen Pop and Fifty and Older units. The first ten inmates to sign up for the club were admitted. The session ran for sixty to ninety minutes and was always full. Even if the attendees were not particularly book lovers, the session filled up quickly, as it was something to break the numbing routine of incarceration. Once a book was assigned, the inmates had three weeks to read it before the discussion. The meetings were led by Anna, the jailhouse librarian.”

“All right.” Anna picked up an article that she had printed out down in the workroom. “Let me read something to you that John Steinbeck wrote himself. It might have been from his acceptance speech when he won the Pulitzer Prize, and it might be from his journals. I don’t remember which. I got it off of Wikipedia, to be honest with you. But for me it sort of speaks to this book and his worldview in general.” “Read it,” said Michael, leaning forward.
“Okay,” said Anna, and she began. “‘In every bit of honest writing in the world there is a base theme. Try to understand men, if you understand each other you will be kind to each other. Knowing a man well never leads to hate and almost always leads to love. There are shorter means, many of them. There is writing promoting social change, writing punishing injustice, writing in celebration of heroism, but always that base theme. Try to understand each other.’

“He didn’t read e-books either. To him, a book was like a painting that hung in a museum. It was like a piece of art. There was nothing that compared to holding a book in his hands and scanning the words on the page. It made him “see” what he was reading. It was how he dreamed.”

“I was wrong.
How had this happened?
It hadn’t been his plan. No kid dreams of becoming corrupt. Ornazian tried to remember what had turned him, and he couldn’t think of one event. A cop once told him that there were grass-eaters and meat-eaters on the force. A grass-eater accepts a free cup of coffee from a diner owner. A meat-eater takes the cup of coffee one day and demands protection money the next.
With Ornazian, it was witness tampering. Then rip-and-runs. Home invasions. He’d told himself that he only took off bad people. He’d told himself the money was for his kids. For Sydney. For their future.” 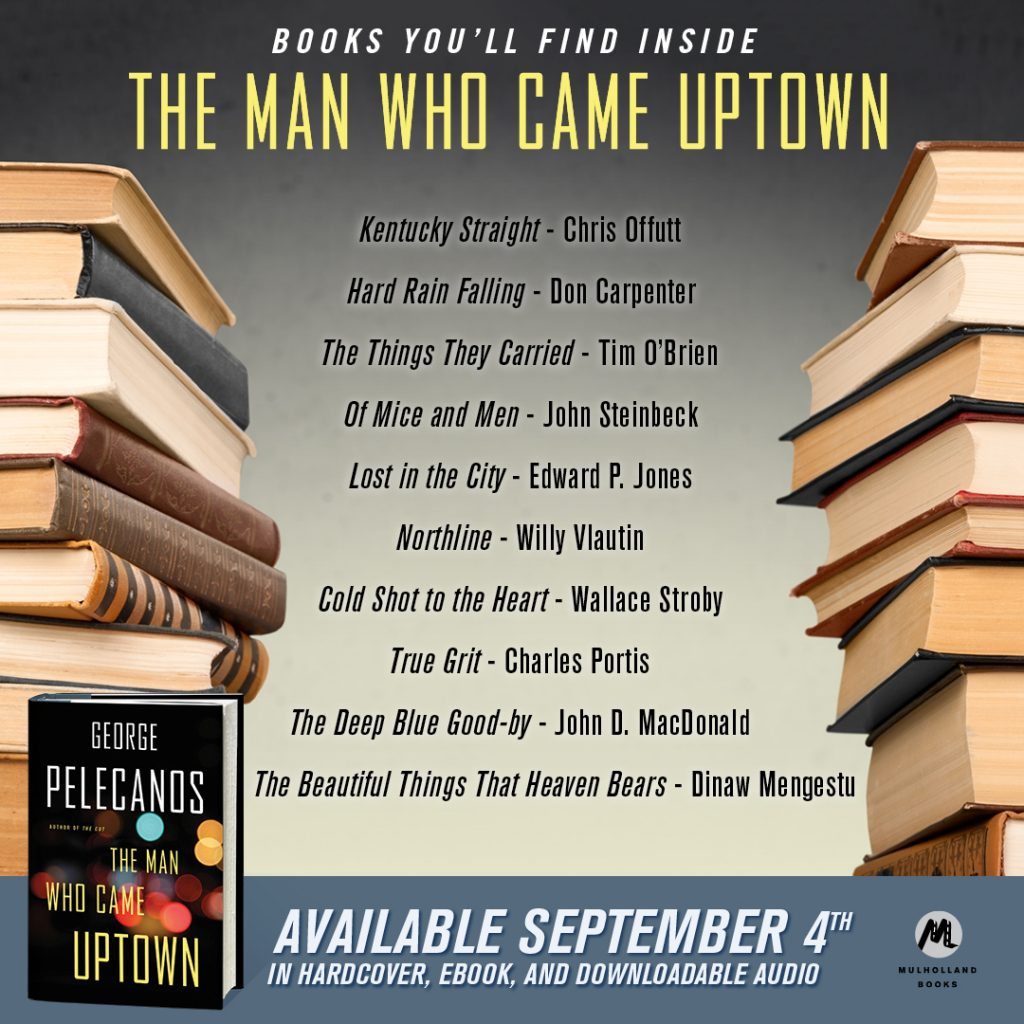 Reviewed by Lou Pendergrast on 04 September 2018