The Listener by Robert McCammon 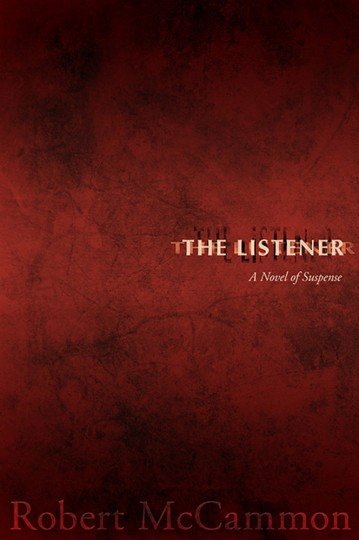 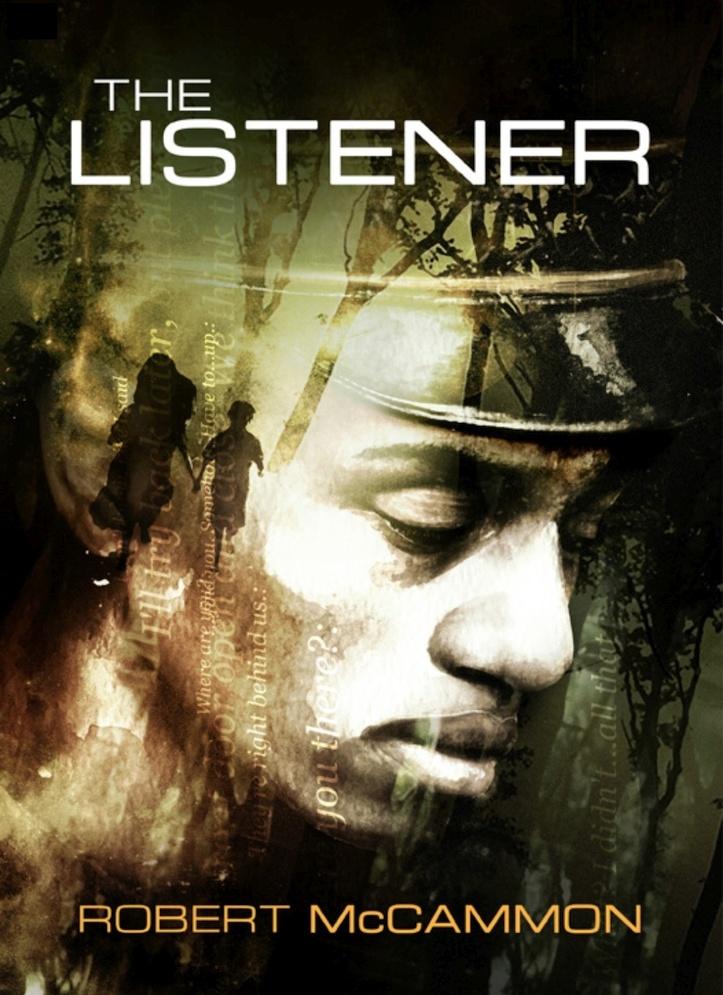 1934. Businesses went under by the hundreds, debt and foreclosures boomed, and breadlines grew in many American cities.

In the midst of this misery, some folks explored unscrupulous ways to make money. Angel-faced John Partlow and carnival huckster Ginger LaFrance are among the worst of this lot. Joining together they leave their small time confidence scams behind to attempt an elaborate kidnapping-for-ransom scheme in New Orleans.

In a different part of town, Curtis Mayhew, a young black man who works as a redcap for the Union Railroad Station, has a reputation for mending quarrels and misunderstandings among his friends. What those friends don’t know is that Curtis has a special talent for listening… and he can sometimes hear things that aren’t spoken aloud.

One day, Curtis Mayhew’s special talent allows him to overhear a child’s cry for help (THIS MAN IN THE CAR HE’S GOT A GUN), which draws him into the dangerous world of Partlow and LaFrance.

This gritty depression-era crime thriller is a complex tale enriched by powerfully observed social commentary and hints of the supernatural, and it represents Robert McCammon writing at the very top of his game.

Praise for The Listener:

McCammon masterfully combines historical thriller and supernatural horror in a compelling and suspenseful tale of race, class, and family… This is a violent and gritty tale, but redemption is always possible.”
— Booklist

“Race relations are one subject of this seductive slice of supernatural noir set in 1934 New Orleans… McCammon conjures believable characters whose sympathetic plight pulls the reader headlong into the novel’s volatile mix of crime and fantasy. Its tense finale, paced at breakneck speed, will have readers turning pages until its surprise-packed end.”
— Publishers Weekly

A Note From Robert McCammon:
The Listener is about the kidnapping of two children and is set in New Orleans in 1934. This is a book I’ve been wanting to write for several years, since I discovered what an epidemic (a tragic epidemic, at that) kidnapping became during the desperation of the Great Depression. It got to be so bad that the New York Times began running a box at the top of the front page listing who had been kidnapped, and among those victims, which ones had been returned to their families. Desperate times, indeed. The Listener isn’t exactly supernatural, though there is a “strange” element. I understand we all enjoy reading about vampires, werewolves, ghoulies, and other creatures of the night, but the most fearsome and deadly monster is the human being…and I believe I have created two of the most fearsome and horrific human beings in The Listener that you could ever fear to meet. And these people, I think, are likely the kind who would kidnap two children and not have much concern whether the kids lived or died. Grim stuff, but you can be sure there’s someone in The Listener who embodies all the good qualities of the human kind who will move Heaven and Earth to find the children…though he’s probably the last person anyone would think of as a “hero.”

The Listener by Robert McCammon :

Stock market collapse
Bonnie and Clyde
John Dillinger
King Kong
Max Baer
Two devils one looking like a preacher with a kind face the other a looker but she’s as cold as ice.
Trails of fire are left in Louisiana with this duo of evils on their ways to oblivion with their cons, scams and redrum.
There is some grace, some light in the darkness of Louisiana and that is with Curtis a listener.
The story starts with the bad ones the two I mentioned and their trails of fire and thunder, the man the one that used to hearse chaser, one that would sell bibles to those that just lost someone has stepped up his criminality and doubled with Twain with a female companion a sinister trickster.
As the tale picks up momentum and the storm gathers you wonder how this gifted young man, the listener will intercept in the scheme of things as this duo has one big con taking place.
Robert McCammon has written narrative with a whole host of characters and story lines from vampires to post apocalyptic, coming of age and detective tales with supernatural, and now he has taken us back successfully to a time that the world was shifting moment in ways to changes, happenings in the world, people moving upon it with greed and deception to gain some monies, as a craftsman wordsmith he is he immerses you into this slice of time into the the thick of it, with some good effective, memorable characters and storytelling.
There was hard times with the collapse and some people just like the redcap from union station Curtis in this tale getting through working his best and in humble ways, and others dishonest, murderous, and treacherous roads. A for force for evil and a force for good, takers and the listeners cross paths in a tragedy in Louisiana.

Limited to only 550 Signed & Numbered copies

Printed on 90gsm acid-free paper, with your archive and legacy in mind

Bound in full-cloth with coloured head and tail bands

Reserve your copy today! Don’t miss your opportunity to be 1 of just 550 collectors to showcase this Special Oversized Signed Limited Hardcover edition of Robert McCammon’s outstanding new novel The Listener.

Reviewed by Lou Pendergrast on 07 March 2018