The Last Stone by Mark Bowden 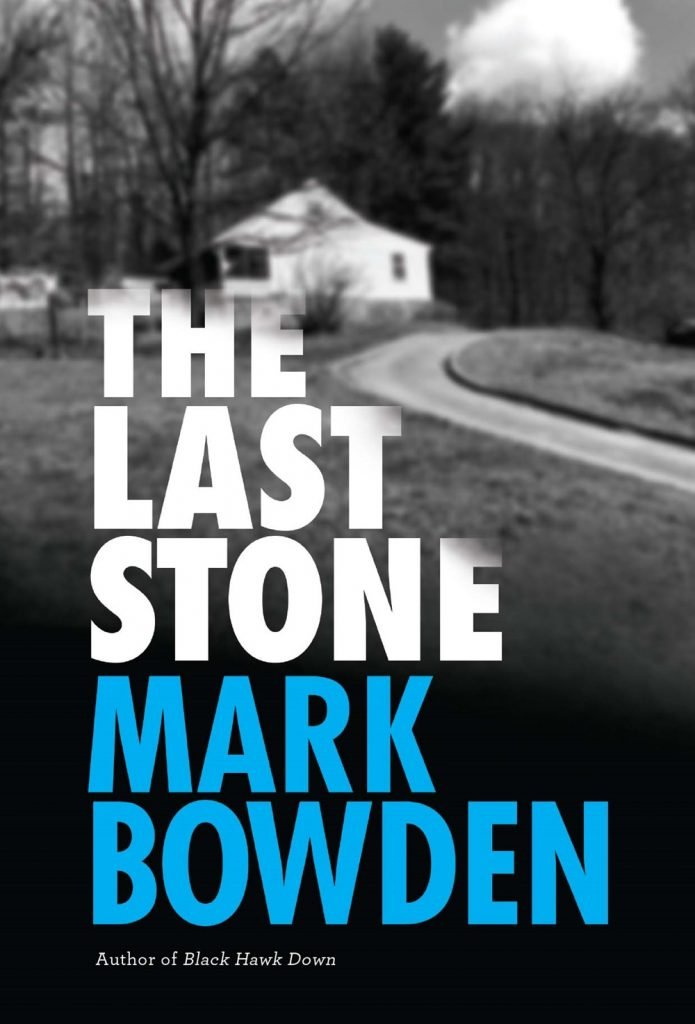 On March 29, 1975, sisters Katherine and Sheila Lyons, ages ten and twelve, vanished from a shopping mall in suburban Washington, DC As shock spread, then grief, a massive police effort found nothing. The investigation was shelved, and the mystery endured.

Then, in 2013, a cold case squad detective found something he and a generation of detectives had missed. It pointed them toward a man named Lloyd Welch, then serving time for child molestation in Delaware.

The acclaimed author of Black Hawk Down and Hue 1968 had been a cub reporter for a Baltimore newspaper at the time of the original disappearance, and covered the frantic first weeks of the story. In The Last Stone, he returns to write its ending. Over months of intense questioning and extensive investigation of Welch’s sprawling, sinister Appalachian clan, five skilled detectives learned to sift truth from determined lies. How do you get a compulsive liar with every reason in the world to lie to tell the truth? The Last Stone recounts a masterpiece of criminal interrogation, and delivers a chilling and unprecedented look inside a disturbing criminal mind.

Praise for The Last Stone:

The true story of a cold case, a compulsive liar, and five determined detectives, from the #1 New York Times–bestselling author and “master journalist”
-The Wall Street Journal

“Bowden delivers a narrative nonfiction masterpiece in this account of fiercely dedicated police detectives working to close a cold case.. This is an intelligent page-turner likely to appeal even to readers who normally avoid true crime.”
–Publishers Weekly, starred review

“Riveting…A keen synthesis of an intricate, decadeslong investigation, a stomach-churning unsolved crime, and a solid grasp of time, place, and character results in what is sure to be another bestseller for Bowden.”
–Kirkus Reviews Praise for Mark Bowden:

“A Woodward that outdoes even Woodward.”
—Malcolm Gladwell, New Yorker

“Amazing . . . One of the most intense, visceral reading experiences imaginable. . . . The individual stories are woven together in such a compelling and expert fashion, the narrative flows so seamlessly, that it’s hard to imagine that this is not fiction.”
—The Philadelphia Inquirer on Black Hawk Down

“The reader can visualize the action, smell the dust and sweat and the reek of explosives, and even enter into the exultation, fear, rage, pain, confusion, and exhaustion of the combatants. . . . Because he was able to interview survivors on both sides relatively soon after the action, Bowden’s story has a vitality and freshness usually lacking in accounts of combat.”
—The New York Review of Books on Black Hawk Down

“Bowden has emerged as one of our best writers of muscular nonfiction.”
—Edward P. Smith, Denver Post

“Heart-stopping, and heart-breaking.”
—New York Times Book Review on Guests of the Ayatollah 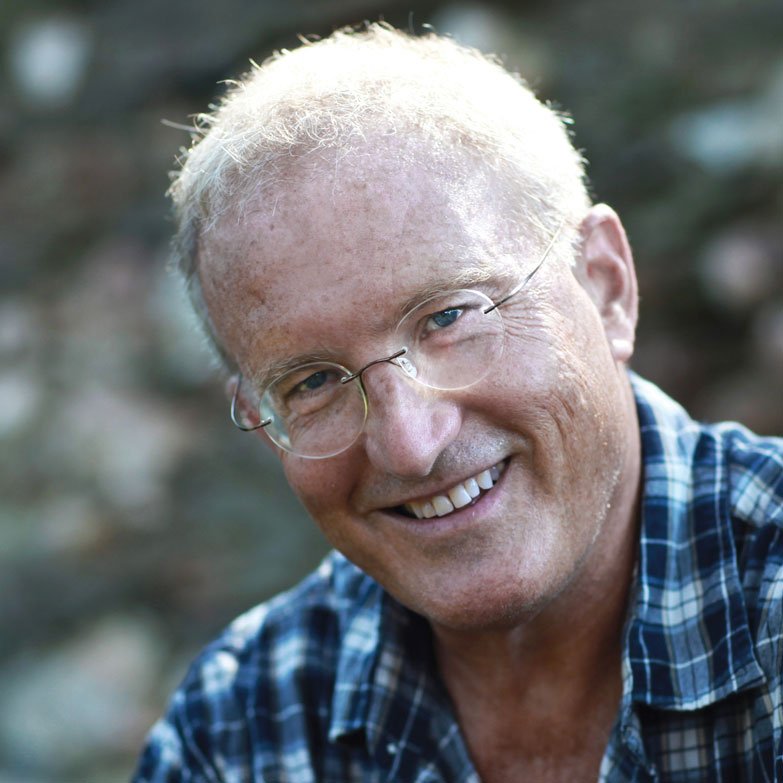 Mark Bowden is the author of thirteen books, including the #1 New York Times bestseller Black Hawk Down. He reported at the Philadelphia Inquirerfor twenty years and now writes for the Atlantic, Vanity Fair, and other magazines. He is also the writer in residence at the University of Delaware. His most recent book is Hue 1968: A Turning Point of the American War in Vietnam.

Reviewed by Lou Pendergrast on 20 February 2019