Book Review: The Killer Inside Me by Jim Thompson - More2Read

The Killer Inside Me by Jim Thompson 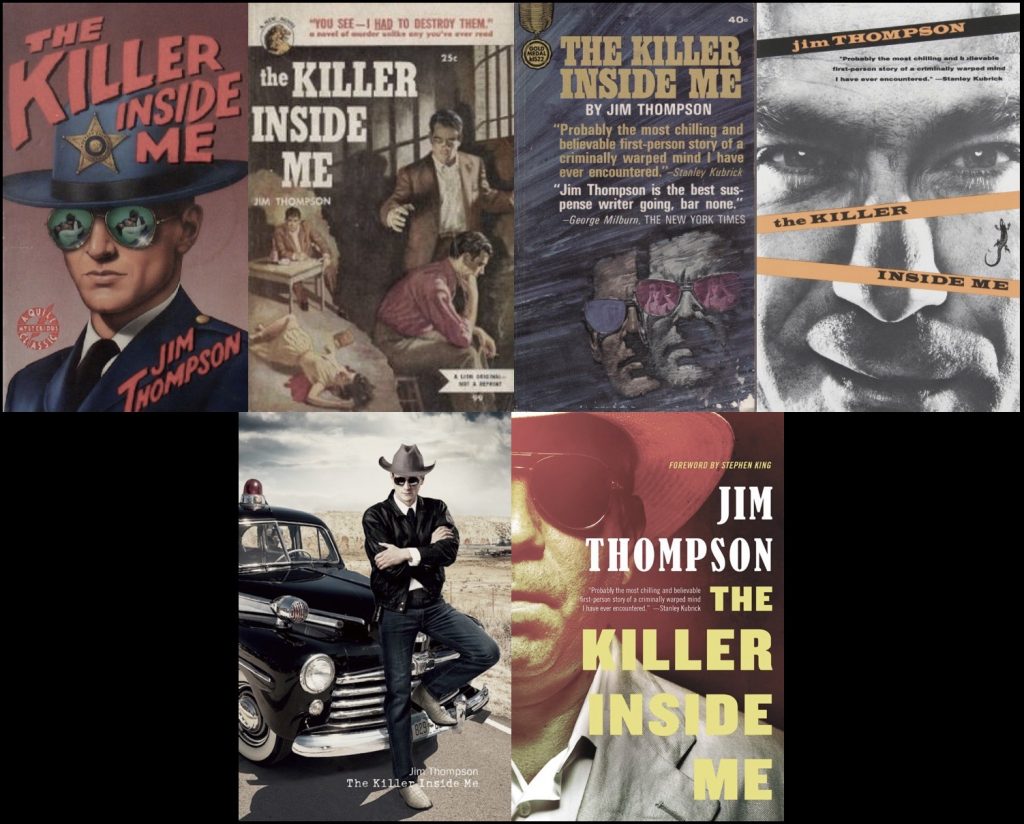 This is a humdinger of a story written through the eyes of a sheriff Lou Ford of a small, middle-of-nowhere west Texas town of Central City. Is he an easy-going, well-liked man and a respected citizen of the town, well known for his quiet, gentle nature? On the inside he has a dark-side he is a sociopathic killer who seems to think that life is ruled by any means necessary, full of both corny, small-town bonhomie and murderous psycho-sexual rage. He will not hesitate to eliminate his loved ones with brutal emotional dis-attachment. In the following discussion in the novel he is describing his perspective on life….

“You’re a square Joe.” “am I ?” i said.”How do you know i am, Johnny? How can a man ever really know anything? Were living in a funny world, kid, a peculiar civilisation. The police are playing crooks in it, and the crooks are doing police duty. The politicians are preachers, and the preachers are politicians. The tax collectors collect for themselves. The bad people want us to have more dough, and the good people are fighting to keep it from us. It’s not good for us, know what i mean? If we all had all we wanted to eat, we’d crap too much. We’d have inflation in toilet paper industry. That’s the way i understand it. That’s about the size of some of the arguments i’ve heard.”

Jim Thompson creates a main protagonist that you get to like, but at the same time he has a side to him we would all hate. Thompson tries to show us that the cliched perspective of 1950s America as a land of communal benevolence and white picket fences requires attention. Paper thin, with a cancerous presence under the skin from the actions of ‘evil that men do.’ It is a mark of Thompson’s skill that our identification with Lou, encouraged by his first-person narration, is never quite frayed. While he seems at the same time to explain his reasons for his actions he does not quite understanding why he treads that path, he tries to understand himself in his story by digging out a quote out of a psychology textbook.

“The subject suffers from strong feelings of guilt… combined with a sense of frustration and persecution… which increase as he grows older; yet there are rarely if ever any surface signs of… disturbance. On the contrary, his behaviour appears to be entirely logical. He reasons soundly, even shrewdly. He is completely aware of what he does and why he does it…”

This was my first Thompson novel and made me dig out his other works I found them all to just as hard boiled and compelling. The movie adaptation recently was good but had some brutal images.

Jim Thompson himself from my Stephen King signed Limited edition 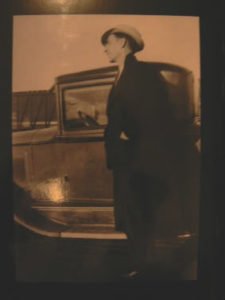