The Edge by Tim Lebbon - More2Read

The Edge by Tim Lebbon 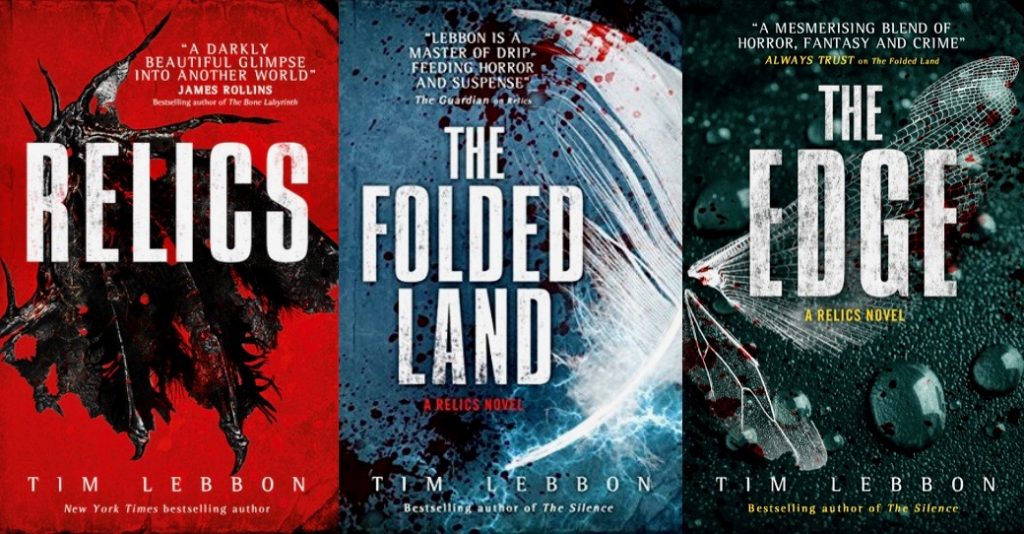 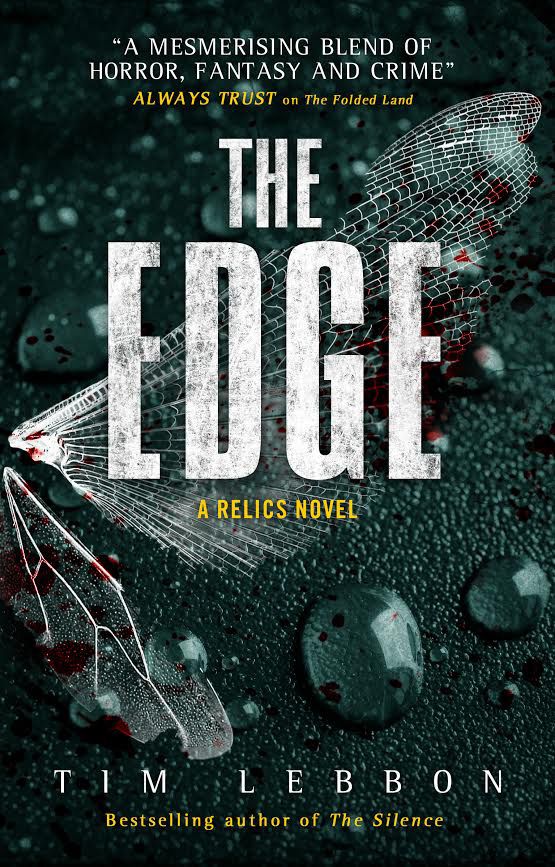 A diseased town—long hidden beneath a lake—rises from the depths to become a focus of the war between humankind and the Kin.

There exists a secret and highly illegal trade in mythological creatures and their artifacts. Certain individuals pay fortunes for a sliver of a satyr’s hoof, a gryphon’s claw, a basilisk’s scale, or an angel’s wing. Embroiled in the hidden world of the Relics, creatures known as the Kin, Angela Gough is now on the run in the United States.

Forty years ago the town of Longford was the site of a deadly disease outbreak that wiped out the entire population. The infection was contained, the town isolated, and the valley in which it sits flooded and turned into a reservoir. The truth—that the outbreak was intentional, and not every resident of Longford died—disappeared beneath the waves.

Now the town is revealed again. The Kin have an interest in the ruins, and soon the fairy Grace and the Nephilim leader Mallian are also drawn to them. The infection has risen from beneath silent waters, and this forgotten town becomes the focus of the looming battle between humankind and the Kin.