The Devil Aspect by Craig Russell 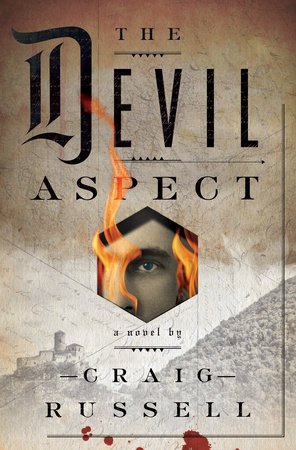 A terrifying novel set in Czechoslovakia in 1935, in which a brilliant young psychiatrist takes his new post at an asylum for the criminally insane that houses only six inmates–the country’s most depraved murderers–while, in Prague, a detective struggles to understand a brutal serial killer who has spread fear through the city, and who may have ties to the asylum

In 1935, Viktor Kosárek, a psychiatrist newly trained by Carl Jung, arrives at the infamous Hrad Orlu Asylum for the Criminally Insane. The state-of-the-art facility is located in a medieval mountaintop castle outside of Prague, though the site is infamous for concealing dark secrets going back many generations. The asylum houses the country’s six most treacherous killers–known to the staff as The Woodcutter, The Clown, The Glass Collector, The Vegetarian, The Sciomancer, and The Demon–and Viktor hopes to use a new medical technique to prove that these patients share a common archetype of evil, a phenomenon known as The Devil Aspect. As he begins to learn the stunning secrets of these patients, five men and one woman, Viktor must face the disturbing possibility that these six may share another dark truth.
Meanwhile, in Prague, fear grips the city as a phantom serial killer emerges in the dark alleys. Police investigator Lukas Smolak, desperate to locate the culprit (dubbed Leather Apron in the newspapers), realizes that the killer is imitating the most notorious serial killer from a century earlier–London’s Jack the Ripper. Smolak turns to the doctors at Hrad Orlu for their expertise with the psychotic criminal mind, though he worries that Leather Apron might have some connection to the six inmates in the asylum.
Steeped in the folklore of Eastern Europe, and set in the shadow of Nazi darkness erupting just beyond the Czech border, this stylishly written, tightly coiled, richly imagined novel is propulsively entertaining, and impossible to put down.

Praise for The Devil Aspect:

“A blood-pumping, nerve-shredding thriller–elegant, edgy, ingenious. Craig Russell conjures not one but two unforgettable settings: Prague between the wars, pulsing with menace, and a Gothic mental asylum, as exciting a house of horrors as I’ve ever visited. You’ll enter both with dread. You’ll dwell in them with relish.”
–A. J. Finn, #1 New York Times bestselling author of The Woman in the Window

“A tour de force: a clever and visceral thriller with a one-two-three knockout of an ending that left me dazed. The brooding backdrop of a Czechoslovakia on the brink of World War II just adds another layer of atmosphere to an already nightmarish read.”
–Lincoln Child, #1 New York Times bestselling author of Deep Storm

“Deep, dark, and twisty, The Devil Aspect will keep you up all night reading . . . With all the lights on. Russell has created a gripping masterpiece of a thriller!”
—Alex Grecian, New York Times bestselling author of The Yard

“Steeped in the chilling folklore of Eastern Europe and echoing the dread of a barbaric war to come, The Devil Aspect snatches the reader by the lapels for a thrilling, twisting trip through the darkest corridors of the human mind.”
—Daniel H. Wilson, New York Times bestselling author of Robopocalypse

“One of the most memorable thrillers of the year; it’s also unique: the premise is strikingly original, and the mood created by the juxtaposition of the patients’ memories and the real-time horrors is utterly chilling.”
—Booklist, starred review

“A seasoned writer, Russell keeps the police case moving at a good clip . . . but nothing to match the ending, which offers more twists than a Chubby Checker album. A smart, atmospheric, and entertaining read but not for the Jung and easily Freudened.”
—Kirkus

“A rich and ridiculously entertaining brew . . . that unravels with plenty of shocks, twists and horror.”
–The Digital Fix

“An astonishing virtuoso piece of gothic horror writing. . . utterly immersive, authentically complex and completely propulsive . . . a must read for all fans of literary fiction, great crime and horror writing . . . that will more than hold its own alongside Dracula, Jekyll and Hyde and Frankenstein.”
–Live and Deadly

There was a village outside Prague surrounding an asylum that was once a castle.
A Devil or devils, one bad man from time ago, Jan of the Black Heart, and six men, killers in captivity in the asylum.
A psychologist Dr. Viktor Kosárek investigating his theory of the devil aspect along with the villagers growing untrustworthy of the Hrad Orlu Asylum goings on and doings.
Mythologies, legends, identities, malice, light and darkness, the seen and unseen, doings and undoings with malevolence set in motion.
Two hunters, one a detective, another a psychologist, an inner and outer affair.
The hunted, a killer or a devil?
What truths will prevail?
One aspect clear.
A centuries old villain ingeniously resurrected in this tale.
A slow burning insidious malevolent tale, successfully Impregnating the subconscious of the readers mind with the devils aspects and ensuing rumination on perceptions. 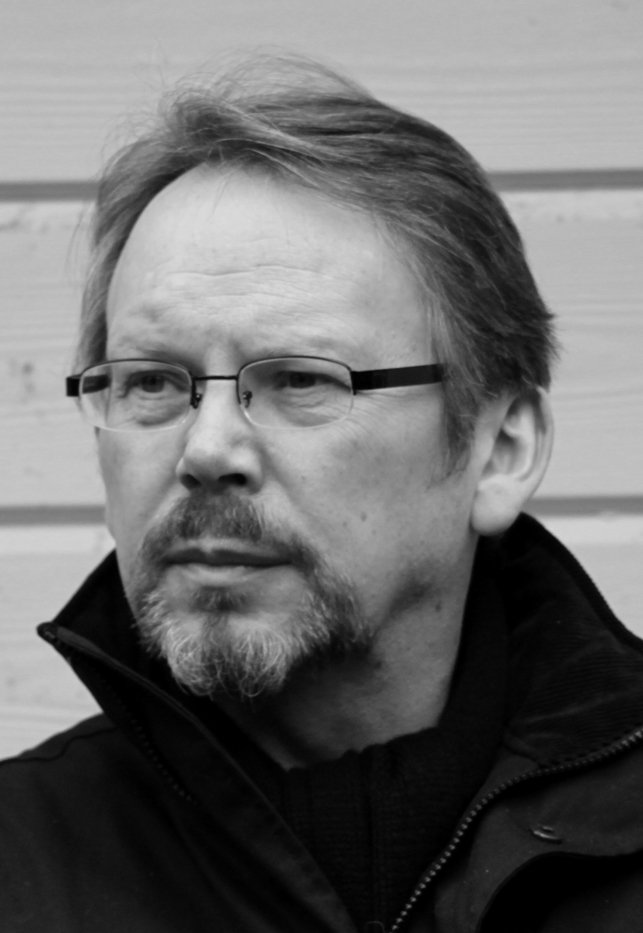 CRAIG RUSSELL is an award-winning Scottish author whose books have been translated into twenty-five languages. His previous works include the Fabel Series of thrillers and the Lennox Series of noir mysteries. He is the winner of the 2015 McIlvanney Prize, as well as the 2008 Crime Writers’ Association Dagger in the Library prize. A former police officer, he lives in Perthshire, Scotland, with his wife.