The Border by Don Winslow 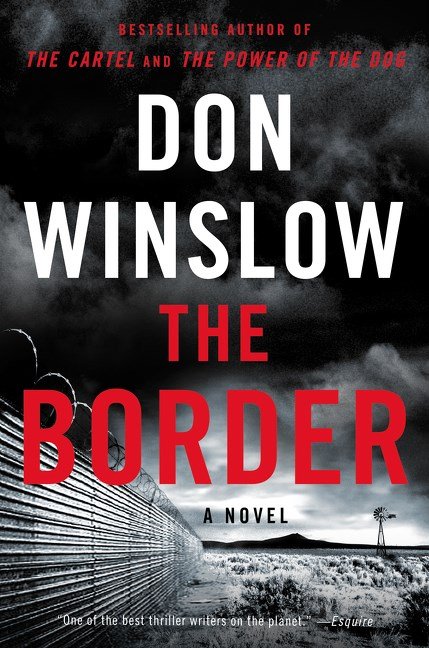 The explosive, highly anticipated conclusion to the epic Cartel trilogy from the New York Times bestselling author of The Force.

What do you do when there are no borders? When the lines you thought existed simply vanish? How do you plant your feet to make a stand when you no longer know what side you’re on?

The war has come home.

For over forty years, Art Keller has been on the front lines of America’s longest conflict: The War On Drugs. His obsession to defeat the world’s most powerful, wealthy, and lethal kingpin—the godfather of the Sinaloa Cartel, Adán Barrera—has left him bloody and scarred, cost him people he loves, even taken a piece of his soul.

Now Keller is elevated to the highest ranks of the DEA, only to find that in destroying one monster he has created thirty more that are wreaking even more chaos and suffering in his beloved Mexico. But not just there.

Barrera’s final legacy is the heroin epidemic scourging America. Throwing himself into the gap to stem the deadly flow, Keller finds himself surrounded by enemies—men that want to kill him, politicians that want to destroy him, and worse, the unimaginable—an incoming administration that’s in bed with the very drug traffickers that Keller is trying to bring down.

Art Keller is at war with not only the cartels, but with his own government. And the long fight has taught him more than he ever imagined. Now, he learns the final lesson—there are no borders.

In a story that moves from deserts south of the border to Wall Street, from the slums of Guatemala to the marbled corridors of Washington, D.C., Winslow follows a new generation of narcos, the cops that fight them, the street traffickers, the addicts, the politicians, money-launderers, real-estate moguls and mere children fleeing the violence for the chance of a life in a new country.

A shattering tale of vengeance, violence, corruption and justice, this last novel in Don Winslow’s magnificent, award-winning, internationally bestselling trilogy is packed with unforgettable, drawn-from-the-headlines scenes. Shocking in its brutality, raw in its humanity, Untitled is an unflinching portrait of modern America, a story of—and for—our time.

Praise for The Cartel:

DON WINSLOW’S THE FORCE IS MESMERIZING, A TRIUMPH. THINK THE GODFATHER, ONLY WITH COPS. IT’S THAT GOOD.
-STEPHEN KING

“The Power of the Dog and The Cartel, by Don Winslow: I’m totally swept up. You can’t ask more for emotionally moving entertainment.”
– Stephen King on The Cartel

“Don Winslow delivers his longest and finest novel yet in The Cartel. This is the War and Peace of dopewar books. Tense, brutal, wildly atmospheric, stunningly plotted, deeply etched.”
– James Ellroy on The Cartel

“Sensationally good, even after the near-perfection of The Power of the Dog. Less of a sequel than an integral part of a solid-gold whole.”
– Lee Child on The Cartel

“The Cartel is a first rate edge-of-your-seat thriller for sure, but it also continues Winslow’s incisive reporting on the dangers and intricacies of the world we live in. There is no higher mark for a storyteller than to both educate and entertain. With Winslow these aspects are entwined like strands of DNA. He’s a master and this book proves it once again.”
– Michael Connelly on The Cartel

“The most important crime saga of the millennium.”
– Arizona Republic on The Cartel

“The Cartel is a gut-punch of a novel. Big, ambitious, violent and widely entertaining, Don Winslow’s latest is an absolute must-read.”
– Harlan Coben on The Cartel

“A Game of Thrones of the Mexican drug wars, a multipart, intricately plotted, blood-soaked epic that tells the story of how America’s unquenchable appetite for illegal drugs has brought chaos to our southern neighbors and darkened our own political and criminal culture.”
– Rolling Stone on The Cartel 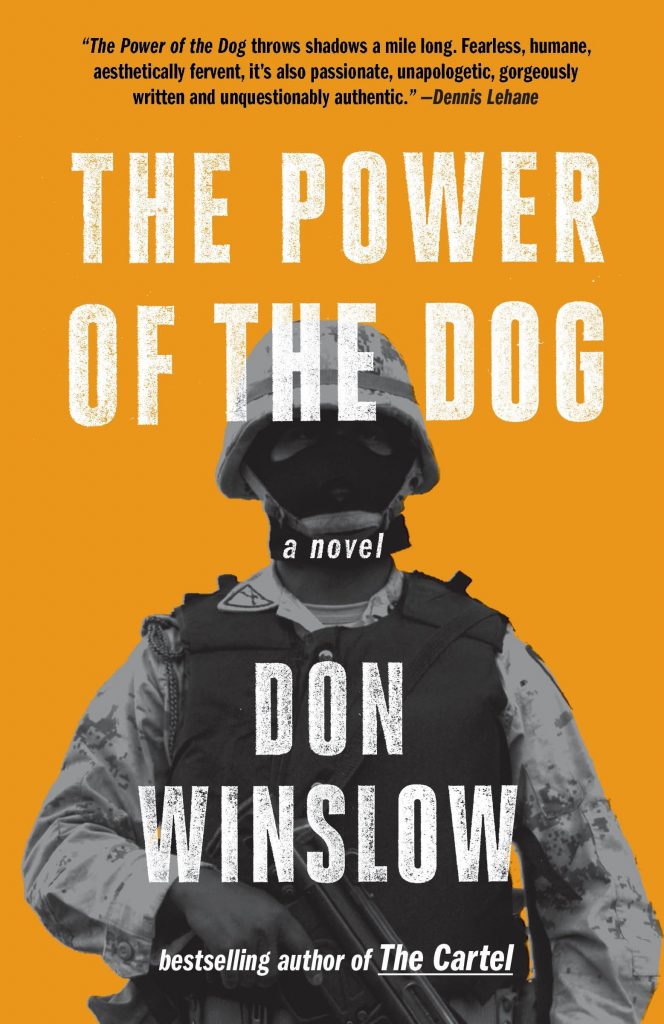 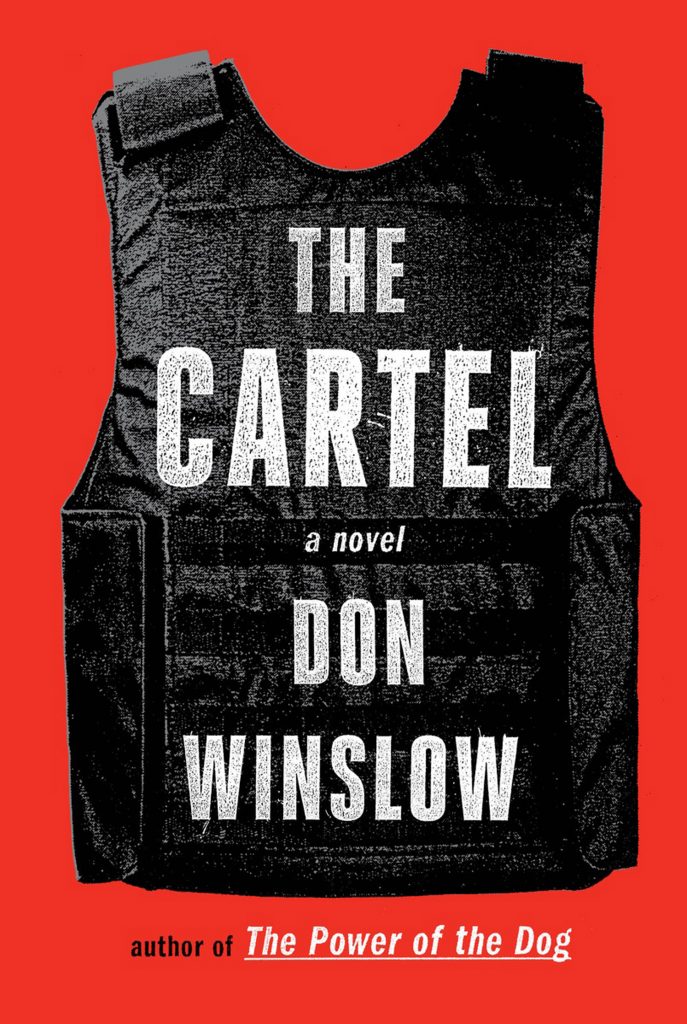 Reviewed by Lou Pendergrast on 29 September 2018