The Book of Accidents by Chuck Wendig | More2Read

Forthcoming July 20th: The Book of Accidents by Chuck Wendig 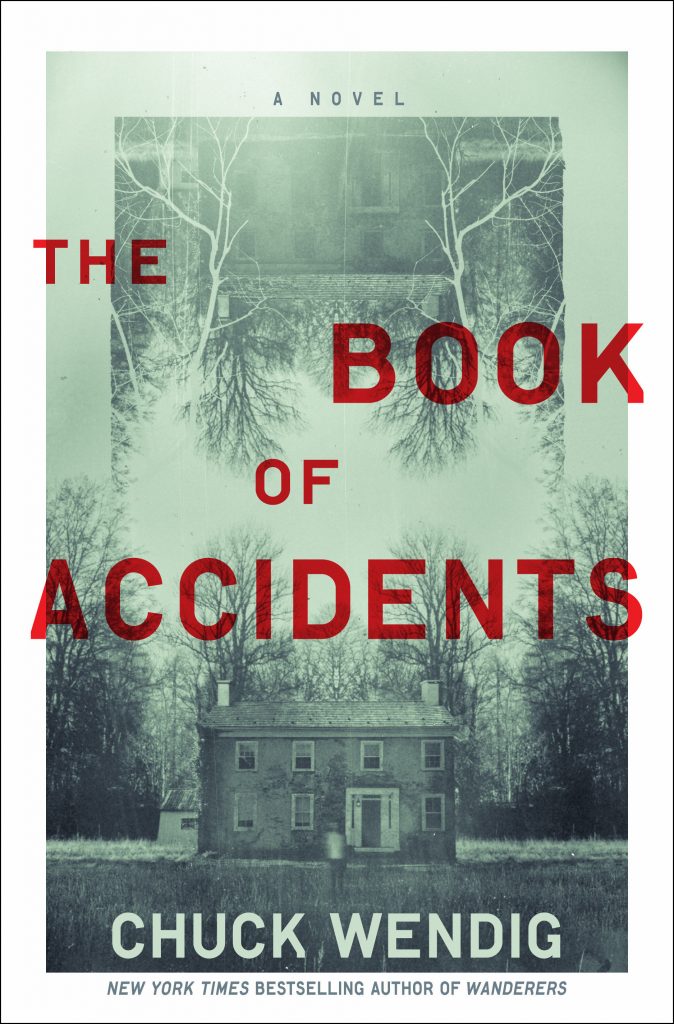 About The Book of Accidents:

Long ago, Nathan lived in a house in the country with his abusive father – and has never told his family what happened there.

Long ago, Maddie was a little girl making dolls in her bedroom when she saw something she shouldn’t have – and is trying to remember that lost trauma by making haunting sculptures.

Long ago, something sinister, something hungry, walked in the tunnels and the mountains and the coal mines of their hometown in rural Pennsylvania.

Now, Nate and Maddie Graves are married, and they have moved back to their hometown with their son, Oliver.

And now what happened long ago is happening again . . . and it is happening to Oliver. He meets a strange boy who becomes his best friend, a boy with secrets of his own and a taste for dark magic.

This dark magic puts them at the heart of a battle of good versus evil and a fight for the soul of the family-and perhaps for all of the world. But the Graves family has a secret weapon in this battle: their love for one another.

Chuck Wendig is the New York Times bestselling author of Star Wars: Aftermath, as well as the Miriam Black thrillers, the Atlanta Burns books, and Zer0es and Invasive, alongside other works across comics, games, film, and more. He was a finalist for the John W. Campbell Award for Best New Writer and an alum of the Sundance Screenwriters Lab, and he served as the co-writer of the Emmy-nominated digital narrative Collapsus. He is also known for his popular blog, terribleminds, and books about writing such as Damn Fine Story. He lives in Pennsylvania with his family. 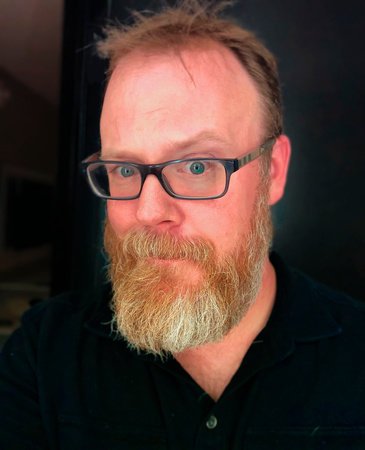