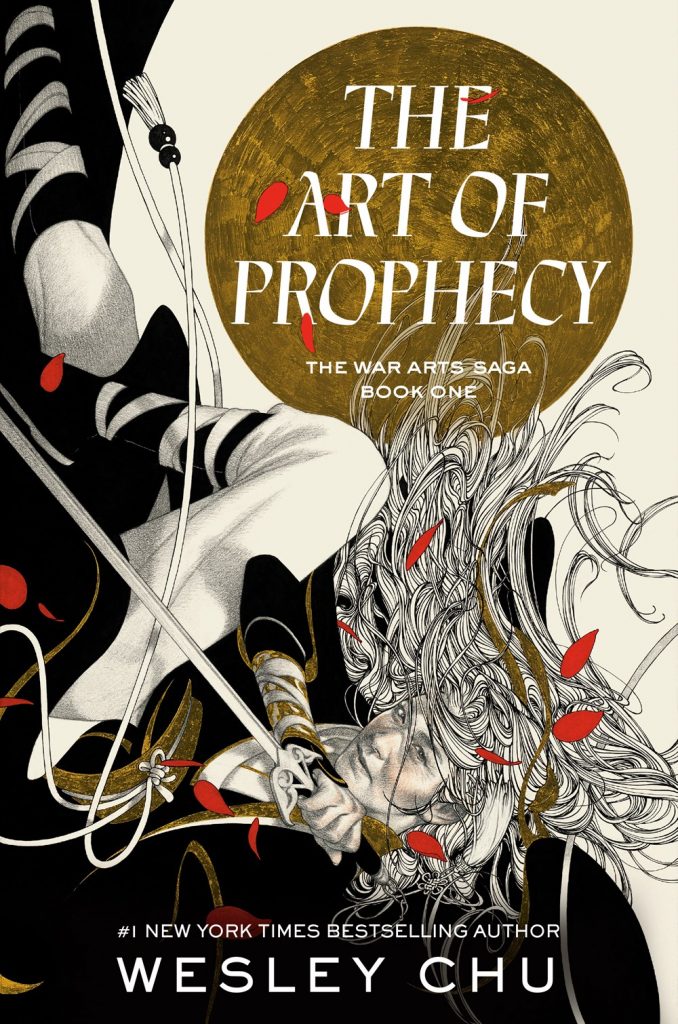 About The Art of Prophecy

An epic fantasy ode to martial arts and magic—the story of a spoiled hero, an exacting grandmaster, and an immortal god-king from the #1 New York Times bestselling author of The Lives of Tao.

It has been foretold: A child will rise to defeat the Eternal Khan, a cruel immortal god-king, and save the kingdom.

The hero: Jian, who has been raised since birth in luxury and splendor, celebrated before he has won a single battle.

But the prophecy was wrong.

Because when Taishi, the greatest war artist of her generation, arrives to evaluate the prophesied hero, she finds a spoiled brat unprepared to face his destiny.

But the only force more powerful than fate is Taishi herself. Possessed of an iron will, a sharp tongue—and an unexpectedly soft heart—Taishi will find a way to forge Jian into the weapon and leader he needs to be in order to fulfill his legend.

What follows is a journey more wondrous than any prophecy can foresee: a story of master and student, assassin and revolutionary, of fallen gods and broken prophecies, and of a war between kingdoms, and love and friendship between deadly rivals.

Wesley Chu is the #1 New York Times bestselling author of twelve published novels, including Time Salvager, The Rise of Io, and The Walking Dead: Typhoon. He won the Astounding Award for Best New Writer. His debut, The Lives of Tao, won the Young Adult Library Services Association Alex Award. Chu is an accomplished martial artist and a former member of the Screen Actors Guild. He has acted in film and television, worked as a model and stuntman, and summited Kilimanjaro. He currently resides in Los Angeles with his wife, Paula, and two boys, Hunter and River. 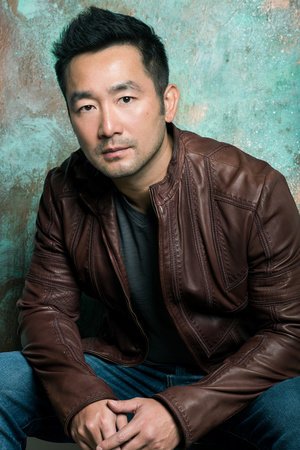 Reviewed by Lou Pendergrast on 20 February 2022