Run Away by Harlan Coben 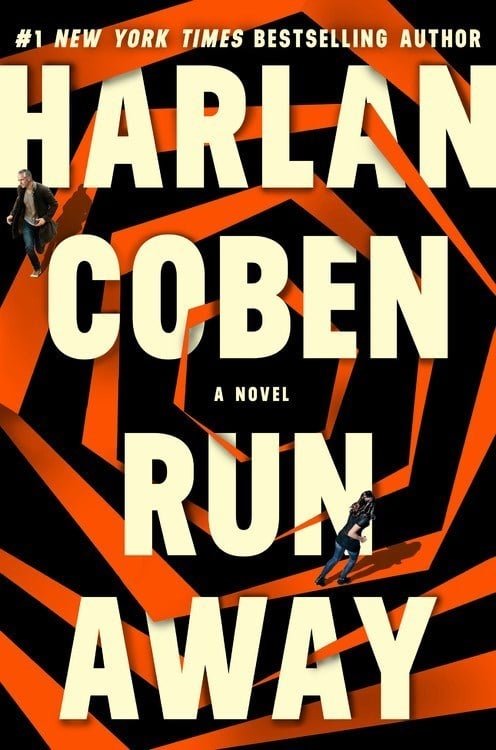 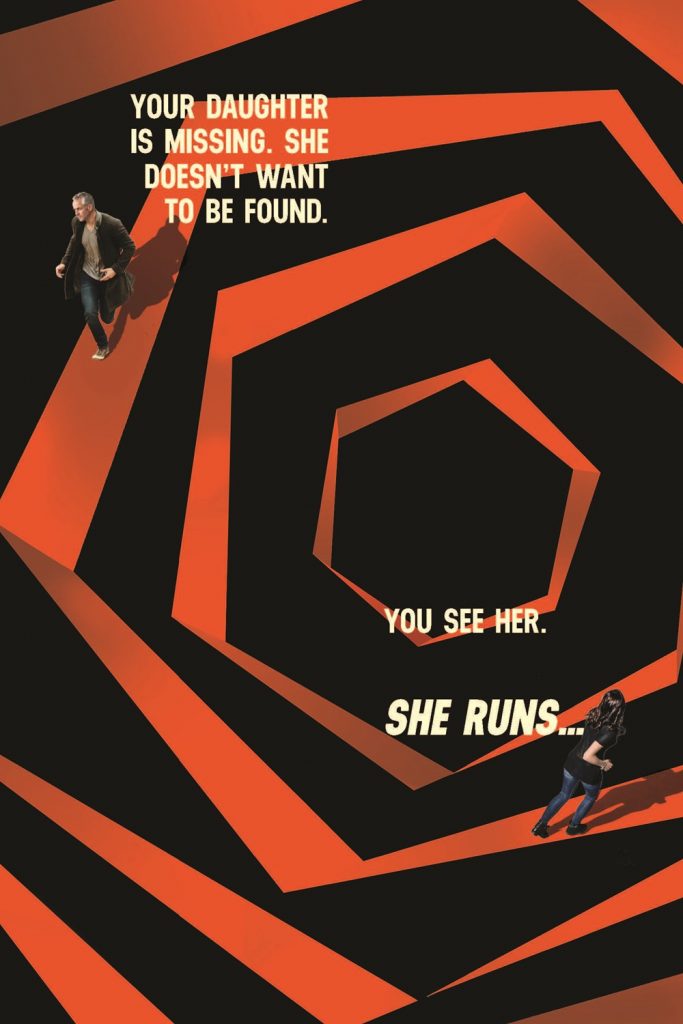 A perfect family is shattered in RUN AWAY, the new thriller from the master of domestic suspense, Harlan Coben.

She’s addicted to drugs and to an abusive boyfriend. And she’s made it clear that she doesn’t want to be found.Then, by chance, you see her playing guitar in Central Park. But she’s not the girl you remember. This woman is living on the edge, frightened, and clearly in trouble.

You don’t stop to think. You approach her, beg her to come home.

And you do the only thing a parent can do: you follow her into a dark and dangerous world you never knew existed. Before you know it, both your family and your life are on the line. And in order to protect your daughter from the evils of that world, you must face them head on.

Praise for Run Away:

“Brilliantly executed…might be the best book Harlan Coben has ever written. For such a master storyteller, that’s a high bar indeed but one Coben effortlessly crests…[RUN AWAY] features an effortlessness and fluidity that define everything great storytelling should be. A fantastic read and early contender for the best thriller of 2019.”
– Providence Sunday Journal

“[A] bombshell-laden thriller…the sheer amount of jaw-dropping plot twists is impressive…the breakneck pacing and audaciously intricate story line will have readers on the edge of their seats.”
– Publishers Weekly

“Fans of Coben–and there are many–will not be disappointed…RUN AWAY is a gripping, edge-of-your-seat thriller with many twists and turns.”
– Booktrib.com

Things are happening, bad things, are they connected and where is the daughter.

Fragments, a trail, seek and find with parallel search and destroy set in motion and running its course to an inevitable end of two kinds.

Captivating and immersive reading with solid precise writing matching the intensity of the drama unfolding with all the things hidden, lives, wrong doings, unraveling piece by piece, with some good over evil ensuing at a cost.

Many whys and where with two parents with the need for answers hooking you till the end.

Reviewed by Lou Pendergrast on 02 November 2018