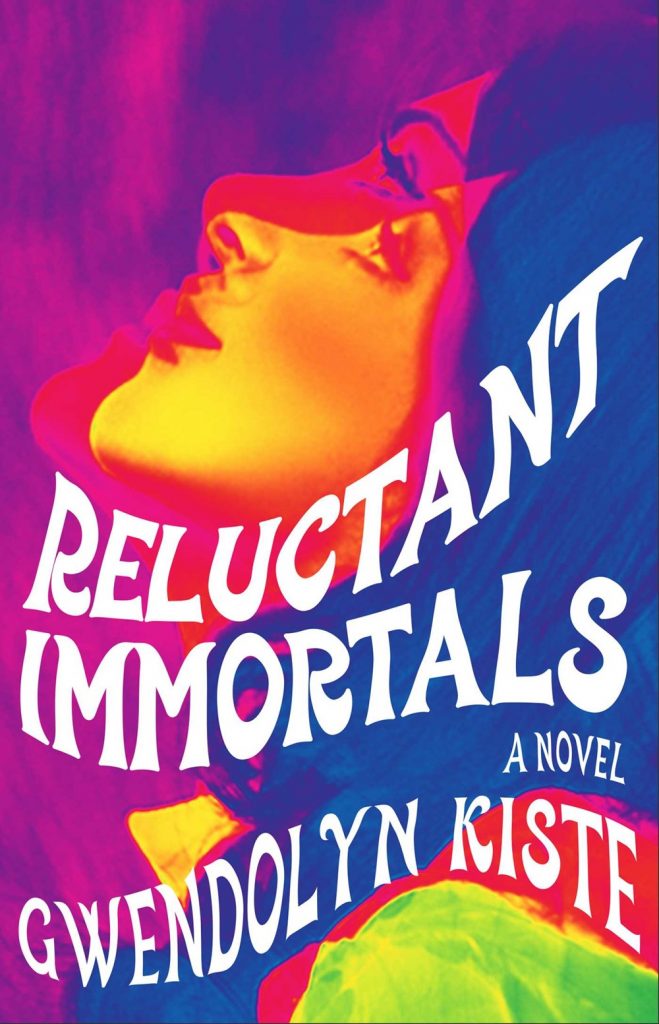 For fans of Mexican Gothic, from three-time Bram Stoker Award–winning author Gwendolyn Kiste comes a novel inspired by the untold stories of forgotten women in classic literature—from Lucy Westenra, a victim of Stoker’s Dracula, and Bertha Mason, Mr. Rochester’s attic-bound wife in Charlotte Brontë’s Jane Eyre—as they band together to combat the toxic men bent on destroying their lives, set against the backdrop of the Summer of Love, Haight-Ashbury, 1967.

Reluctant Immortals is a historical horror novel that looks at two men of classic literature, Dracula and Mr. Rochester, and the two women who survived them, Bertha and Lucy, who are now undead immortals residing in Los Angeles in 1967 when Dracula and Rochester make a shocking return in the Haight-Ashbury district of San Francisco.

Combining elements of historical and gothic fiction with a modern perspective, in a tale of love and betrayal and coercion, Reluctant Immortals is the lyrical and harrowing journey of two women from classic literature as they bravely claim their own destiny in a man’s world.

Gwendolyn Kiste is the Bram Stoker Award-winning author of The Rust Maidens, from Trepidatio Publishing; And Her Smile Will Untether the Universe, from JournalStone; the dark fantasy novella, Pretty Marys All in a Row, from Broken Eye Books; and the occult horror novelette, The Invention of Ghosts, from Nightscape Press. Her short fiction and nonfiction have appeared in Nightmare Magazine, Tor’s Nightfire, Vastarien, Black Static, Daily Science Fiction, Unnerving, Interzone, and LampLight, as well as Flame Tree Publishing’s Gothic Fantasy series, among others.

Originally from Ohio, she now resides on an abandoned horse farm outside of Pittsburgh with her husband, two cats, and not nearly enough ghosts. You can also find her online at Facebook and Twitter. 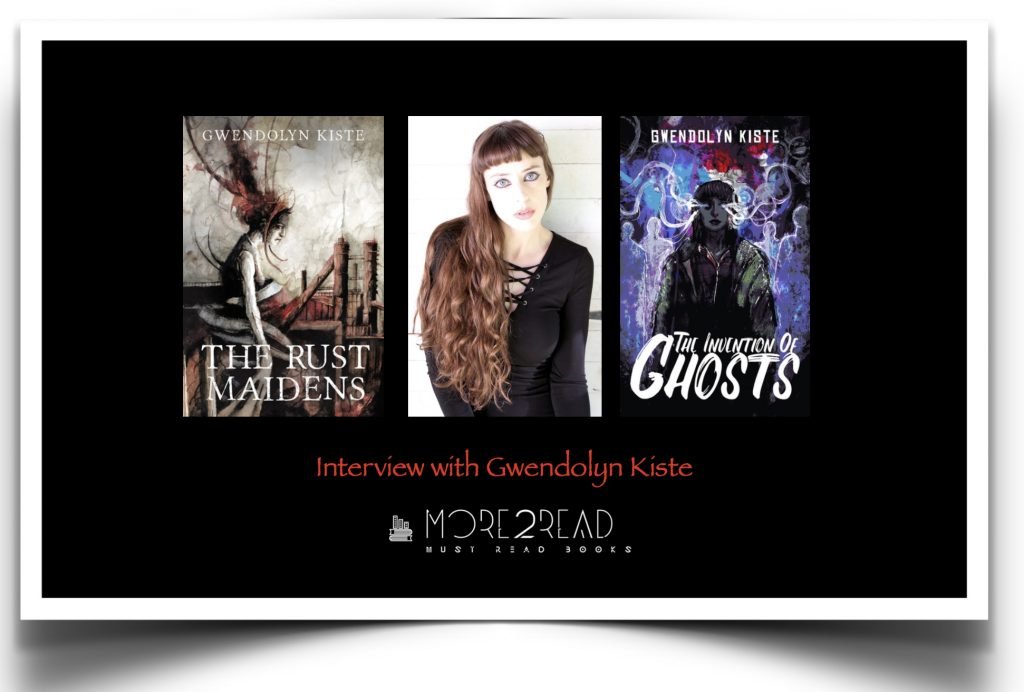 Reviewed by Lou Pendergrast on 06 April 2022