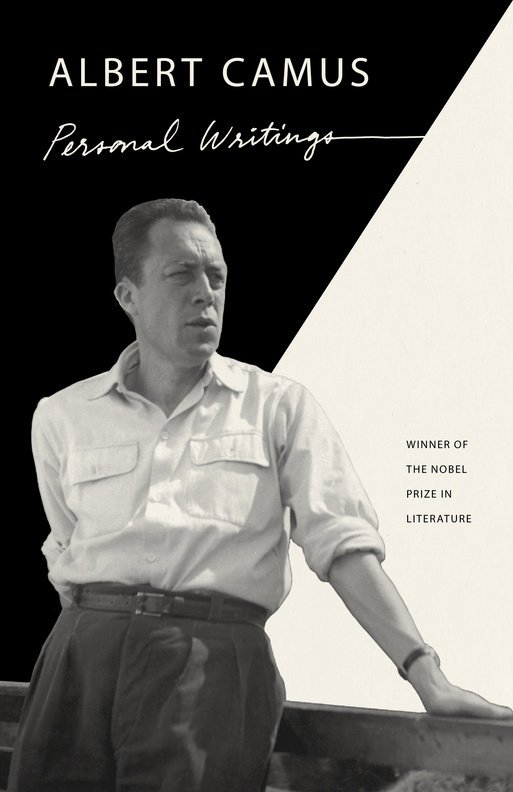 The Nobel Prize winner’s most influential and enduring personal writings, reorganized and recontextualized, and with a foreword by Camus scholar Alice Kaplan.

Perhaps the most important philosopher of the twentieth century, Albert Camus (1913-1960), winner of the Nobel Prize in Literature, is more relevant today than ever before. Personal Writing brings together, for the first time, thematically-linked essays from across Camus’s writing career that reflect the scope of his personal preoccupations. Featuring a foreword by acclaimed Camus scholar Alice Kaplan (author of Looking for the Stranger), this volume will introduce a new generation of readers to a cultural icon.

Born in Algeria in 1913, Albert Camus published The Stranger—now one of the most widely read novels of this century—in 1942. Celebrated in intellectual circles, Camus was awarded the Nobel Prize in Literature in 1957. On January 4, 1960, he was killed in a car accident. 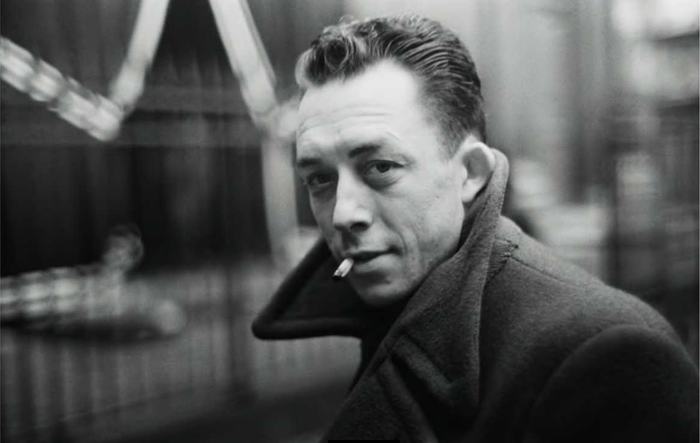