My Heart Is a Chainsaw by Stephen Graham Jones - More2Read

My Heart Is a Chainsaw by Stephen Graham Jones 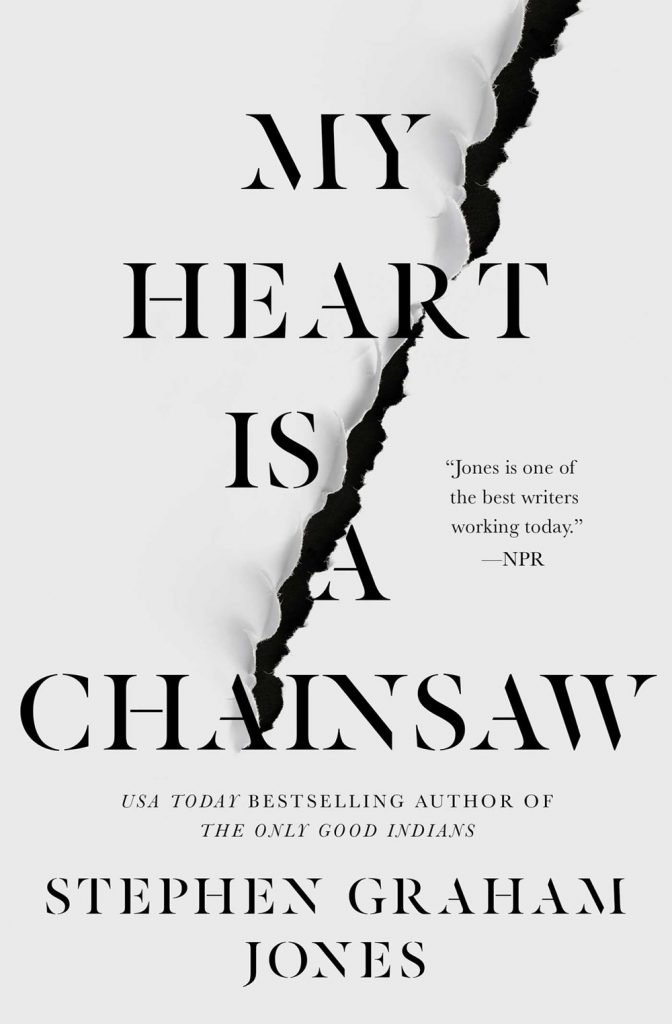 About My Heart Is a Chainsaw:

In her quickly gentrifying rural lake town Jade sees recent events only her encyclopedic knowledge of horror films could have prepared her for in this latest novel from the Jordan Peele of horror literature, Stephen Graham Jones.

Jade feels like she’s trapped in a slasher film as tourists go missing and the tension between her community and the celebrity newcomers to the Indian Lake shore heads towards a tipping point, when she feels the killer will rise. Jade watches as the small town she knows and loves begins to head towards catastrophe as yachts compete with canoes and the celebrity rich change the landscape of what was designated park lands to develop what they call Terra Nova.

This new novel from the acclaimed author of The Only Good Indians and “literary master” (Tananarive Due, author of The Good House) Stephen Graham Jones, is a must-read, exploring the changing landscape of the West through his particular voice of sharp humor and prophetic violence that will have you cheering for the American heroine we need.

Stephen Graham Jones is the author of sixteen and a half novels, six story collections, a couple of standalone novellas, and a couple of one-shot comic books. Stephen’s been an NEA recipient, has won the Texas Institute of Letters Award for Fiction, the Independent Publishers Award for Multicultural Fiction, a Bram Stoker Award, four This is Horror Awards, and he’s been a finalist for the Shirley Jackson Award and the World Fantasy Award. He’s also made Bloody Disgusting’s Top Ten Horror Novels, and is the guy who wrote Mongrels, The Only Good Indians (Saga) and Night of the Mannequins (Tor.com). Stephen lives in Boulder, Colorado. 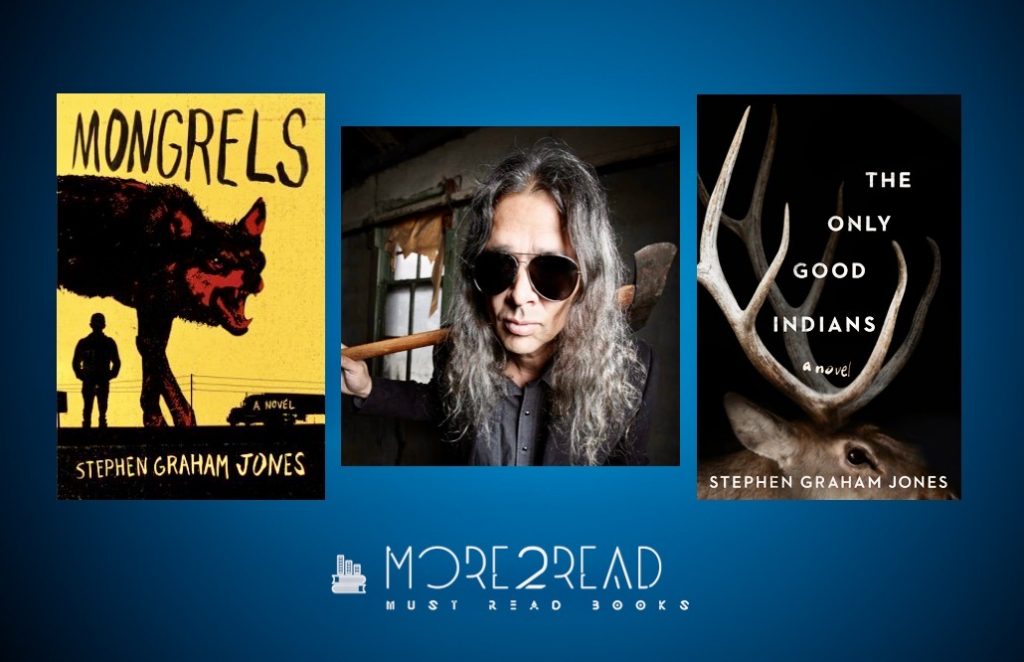 Reviewed by Lou Pendergrast on 20 December 2020