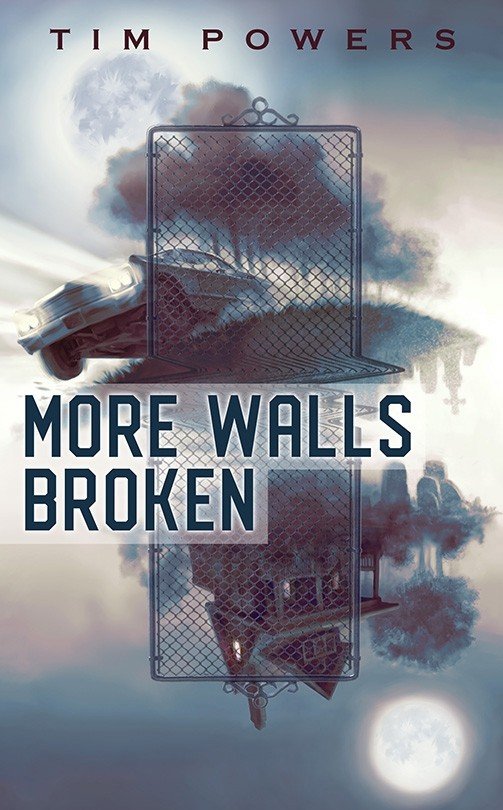 As this ingenious new novella, More Walls Broken, begins, a trio of academics have just entered a deserted California cemetery late at night, bringing with them a number of arcane devices aimed at achieving an equally arcane purpose. What follows is the sort of dizzying, mind-expanding entertainment that only the always reliable, always astonishing Tim Powers could have written.

These three men, professors in the “Consciousness Research” department at Cal Tech University, have come together to perform a seemingly impossible task. Their goal: to open a door between the world of the living and the world of the dead, and to capture the ghost of the recently deceased scientist Armand Vitrielli. For their own desperate reasons, they hope to avail themselves of the secrets Vitrielli left behind at the time of his death. Their experiment, naturally, fails to come off exactly as planned. A door between the worlds does, in fact, open, letting in something—someone—completely unexpected, and setting in motion a chain of events that will reverberate throughout the narrative.

Intricate, intelligent, and always thoroughly absorbing, More Walls Broken mixes fantasy and quantum physics in utterly unique fashion. The result is a brilliantly imagined account of multiple realities and unintended consequences that is pure dazzle, pure storytelling, pure—and unmistakable—Tim Powers. In book after book, story after story, Powers has set the standard for literate imaginative fiction. With this essential, beautifully realized novella, he has done it once again.

The signed limited edition will be bound in leather and include two full-color interior illustrations not in the trade hardcover.

“Three professors fumble their way through opening gates to increasing disaster in Powers’s enjoyable novella… He likewise weaves in dark humor amid the professors’ nerve-racking attempts to fix the ‘walls’ between realities. If the tropes inherent in crossing parallel dimensions are overly familiar, Powers (Alternate Routes) puts his own small twists on them, keeping readers guessing about how he’s going to clean up the mess—though some messes may not be cleanable.”
-Publishers Weekly

“The plot of More Walls Broken may pay an unlikely homage both to classic ghost-summoning tales and to multiple-worlds quantum physics, but it reads like a fast-moving one-act play. The main characters are faculty members of the Consciousness Research department at Cal Tech, which sounds about as ambitiously trendy as UC Santa Cruz’s actual History of Consciousness program, but which turns out to be a lot more old-fashioned—almost alchemical, in fact… the tale not only takes advantage of the comic possibilities of parallel time streams converging, but also develops a rather haunting ‘road not taken’ quality that gives it a surprising depth of feeling.”
-Locus 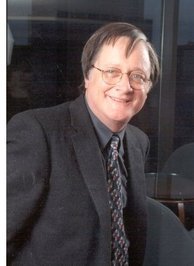 Tim Powers is the author of numerous novels including Hide Me Among the Graves, Three Days to Never, Declare, Last Call, and On Stranger Tides, which inspired the feature film Pirates of the Caribbean: On Stranger Tides. He has won the Philip K. Dick Memorial Award twice, and the World Fantasy Award three times. He lives in San Bernardino, California.