He’s an LAPD detective of the elite Felony Special squad. 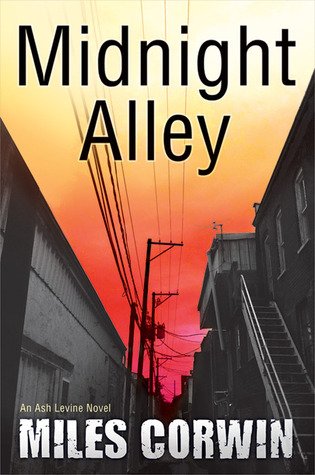 His name is Ash Levine he not your usual cop protagonist he a Jewish boy at heart who would could easily deliver a lethal Krav Manga attack to his attacker and in his spare time prefer eating from Delis and not your usual dunking doughnuts. He’s a cop who would quote from Torah for inspiration if he finds it tough to deal with the gritty streets of LA and will be determined to get the job done on duty or suspended from duty.
Ash is on the search for the killer of murdered veteran and soon finds himself caught up in a dangerous web of conspiracy to smuggle treasures, transportation of illegal aliens and sex slavery.
The one treasure that seems everyone is wanting is a mask of high value the type straight from Indian jones movie and people are turning up dead on the search for it.
As the plot thickens he finds himself on manslaughter charges and has the Force Investigation detectives on his ass, he needs to find this mask and the killer and at costs.

I found I got to like the main protagonist detective Ash quite a bit and the story was thrilling and interesting.
There never was a drop in quality and just the right length of story.
When your writing with characters and scenes featuring the Russian underworld, archaeologists, missing treasures and veterans it can’t be boring but be full of colorful events personalities and behaviors.
He has a detective here that he could successfully run for quite a few stories in the future if he keeps up the good writing.

“Tikkun olam,” i said.(Ash)
She didn’t respond.
You know what that means?” i asked.
“Of course. To heal or repair the world– one of the six hundred thirty mitzvahs found in the Torah.”

Reviewed by Lou Pendergrast on 25 April 2012