Book Description
Rigus is the greatest city in the Thirteen Lands, a glittering metropolis of crystalline citadels and sumptuous manors, where the gentlewomen hide delicate smiles behind silken sleeves and bored nobles settle affairs of honour with cold steel. But light casts shadow, and in the darkness of the spires the baseborn struggle, eeking out an existence amidst the cast-offs of their betters. This is Low Town, a sprawling warren of side streets and back alleys, of boarded up windows and false storefronts. Here the corner boys do a steady trade to the dead-eyed and despairing, and a life can be bought with a clipped copper penny.

Low Town is an ugly place, and its champion is an ugly man. A former war hero and intelligence agent, now a crime lord addicted to cheap violence and expensive narcotics, the Warden spends his days hustling for customers and protecting turf, until the chance discovery of a murdered child sets him on a collision course with the life he’d left behind. As bodies bloat in the canal and winter buries the city, he plays a desperate game of deception, pitting the underworld powers against his former colleagues in the secret police, hoping to find the source of the evil before it consumes him, and perhaps the city itself.

In the tradition of Daniel Hammett and Gene Wolfe comes LOW TOWN THE STRAIGHT RAZOR CURE, a novel about the taint of blood and the impossibility of redemption. Bold, brilliant writing makes this a debut that will change the fantasy world landscape.

My Review
This is a story where Fantasy fans can get a taste of a hard boiled PI sort of character, with a good blend of dystopia and detective work in Low Town. The main protagonist is a Gritty been there and got the shirt detective Ex Low Town Government Special Services operative. He’s now a man people fear on the streets, and is hired by the powers that be to find a murderer. The story is a straight forward search for killer story blended with a different setting, new rules and some new kind of characters to the long existing detective genre.
I am not head over heels in joy was an ok story, the author does present some skilled writing here. 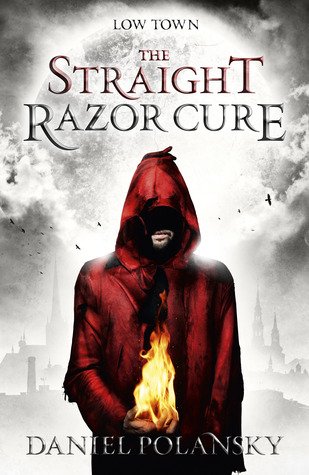 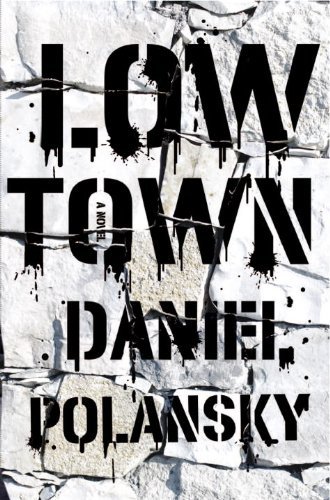 Reviewed by Lou Pendergrast on 16 September 2011