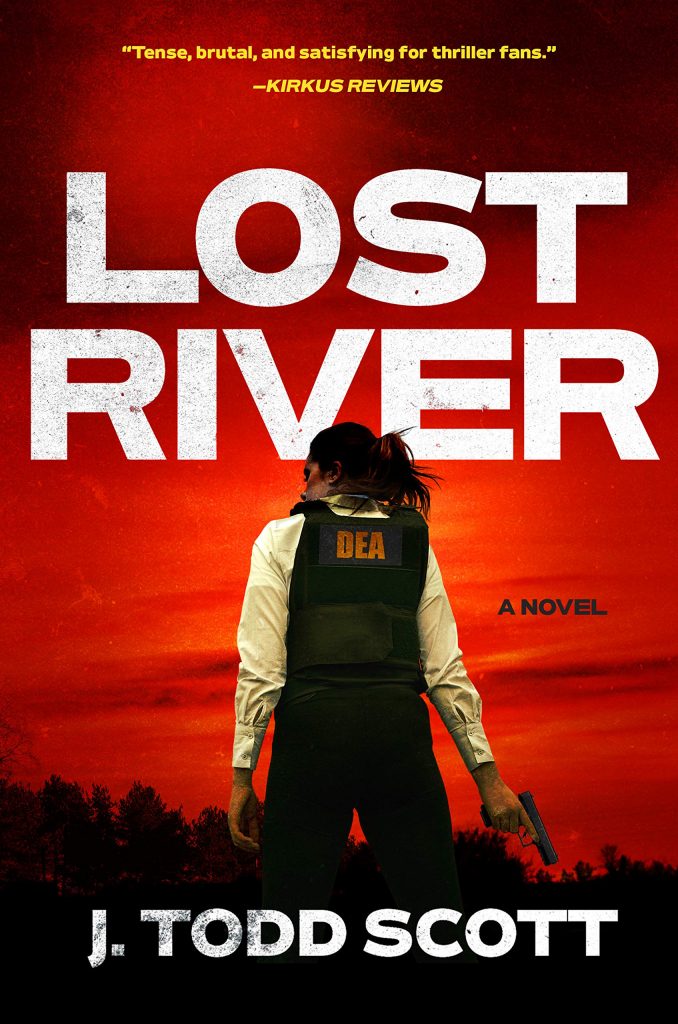 A blistering crime novel of the opioid epidemic–and its cops, villains, and victims–written by a twenty-five-year veteran of the DEA.

Angel, Kentucky: Just another one of America’s forgotten places, where opportunities vanished long ago, and the opioid crisis has reached a fever pitch. When this small town is rocked by the vicious killing of an entire infamous local crime family, the bloody aftermath brings together three people already struggling with Angel’s drug epidemic: Trey, a young medic-in-training with secrets to hide; Special Agent Casey Alexander, a DEA agent who won’t let the local law or small-town way of doing things stand in her way; and Paul Mayfield, a former police chief who’s had to watch his own young wife succumb to addiction.

Over the course of twenty-four hours, loyalties are tested, the corrupt are exposed, and the horrible truth of the largest drug operation in the region is revealed. And though Angel will never be the same again, a lucky few may still find hope. 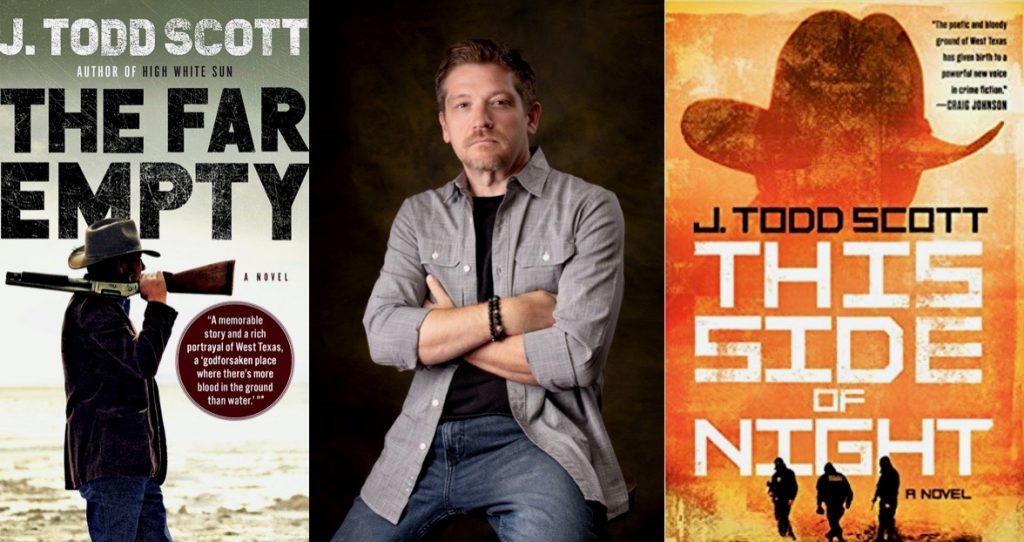