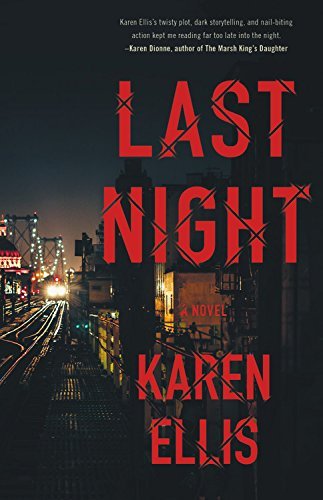 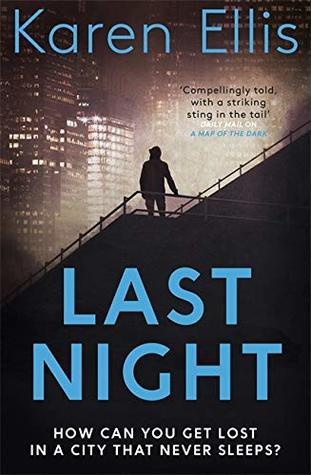 NYPD detective Lex Cole tracks a missing Brooklyn teen whose bright future is endangered by the ghosts of his unknown father’s past, in this highly anticipated sequel to A Map of the Dark.

One of the few black kids on his Brighton Beach block, Titus “Crisp” Crespo was raised by his white mother and his Russian grandparents. He has two legacies from his absent father, Mo: his weird name and his brown skin. Crisp has always been the odd kid out, but a fundamentally good kid, with a bright future.

But one impulsive decision triggers a horrible domino effect–an arrest, no reason not to accompany his richer, whiter friend Glynnie on a visit to her weed dealer, and a trip onto his father’s old home turf where he’ll face certain choices he’s always strived to avoid.
As Detective Lex Cole tries to unravel the clues from Crisp’s night out, they both find that what you don’t know about your past can still come back to haunt you.

“Without resorting to stereotypes, Ellis deftly shows just how different the stakes are for kids who supposedly live in the same world but who face very different obstacles and possibilities. This thoughtful entry in the Searchers series will satisfy fans of the previous work as well as those who enjoy a well-crafted look at New York’s underbelly.”
-Booklist

Praise for A Map of The Dark

“One of the most compelling psychological thrillers I’ve read in a long time, A Map of the Dark grabs you from the very first page and does not loosen its grip. I read this book in a day—I simply could not put it down—but I will be thinking about it for much longer.”
-Alison Gaylin, USA Today bestselling author of What Remains of Me

He was a good boy, a well versed student, valedictorian of his class, about to have his graduation ceremony, and had hopes to go on to Princeton next year, he could quote from mind sentences of authors, ones of philosophical and literary significance. One bicycle ride on a pavement and an altercation with an officer of the law, a bad one, initiated him into a series of tragedies.
Taking the show are young ones in complex situations, life changing ones, and trying to survive and manoeuvre through it, with all the inner-city pit falls and disadvantages and finding a way out.

Dreams askew all in course of one night in the inner-city concrete labyrinth, with one bad turn after another, intersections, crossroads, unrequited love in this New York Tale with mistakes and falls and essentially finding oneself against a storm, with some time for mercy one hopes all in one helluva night and days that follow it.

“Outside in the buttery June afternoon, Crisp unlocks his bike and flies along Chambers Street and onto the Brooklyn Bridge. Dodging pedestrians with pinball precision, the lightweight bike so attuned to him that it feels like part of his body. Ignoring dirty looks and riding fast, faster across the wingspan suspended between two urban shores. Energized by the fact that a lifetime of New York City public schools is behind him. Wondering how, if, he’ll fit in next year at Princeton.”

“Across, at the entry dock, people are lined up to make the reverse journey—tourists, mostly, he guesses. People visiting a different New York, not his.
His New York is what lies behind the restored facades and culinary gems, the gleaming skyscrapers and limousines.
His New York is the one with rats on the sidewalk and old ladies haggling in broken English for a better price, where fitting yourself into a rush hour subway is an art and finding an apartment you can afford is a blood sport.
His New York is the one you struggle to live in, not aspire to visit. The one where a father leaves a son and a mother fights to survive simultaneously in black and white and living color, where life can feel both unreal and too real. It’s a city where everything collides into a giant mess. Where avarice is celebrated and poverty is abided like a bad cold.
His New York is a city where you can reinvent yourself if you’re willing to be ruthless. Where doors don’t swing open so much as get kicked down.”

Karen Ellis is a pseudonym of author Katia Lief. She is a member of Mystery Writers of America, International Thriller Writers and The Authors Guild. She lives with her family in Brooklyn, NY. 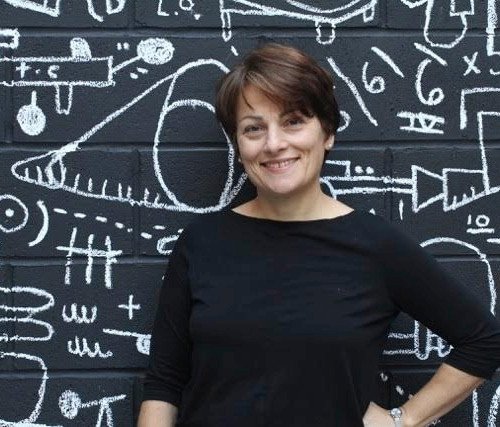 Reviewed by Lou Pendergrast on 26 February 2019