Killer, Come Back To Me: The Crime Stories of Ray Bradbury - More2Read

Killer, Come Back To Me: The Crime Stories of Ray Bradbury 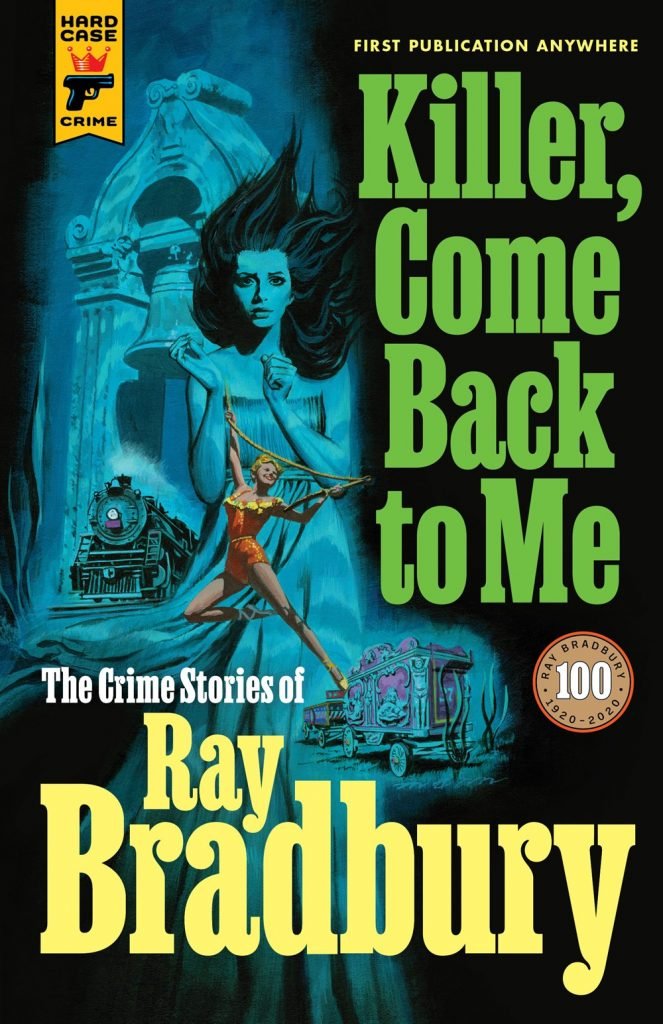 About Killer, Come Back To Me:

Celebrating Ray Bradbury’s centennial, a deluxe illustrated commemorative collection of his finest crime stories—tales as strange and wonderful as his signature fantasy.

Time travelers…dark carnivals…living automata…and detectives? Honoring the 100th birthday of Ray Bradbury, renowned author of Fahrenheit 451, this new, definitive collection of the master’s less well-known crime fiction, published in a high-grade premium collectible edition, features classic stories and rare gems, a number of which became episodes of ALFRED HITCHCOCK PRESENTS and THE RAY BRADBURY THEATER, including the tale Bradbury called “one of the best stories in any field that I have ever written.”

Is it murder to destroy a robot if it looks and speaks and thinks and feels like a human being? Can a ventriloquist be incriminated by the testimony of his own dummy? Can a time traveler prevent his younger self from killing the woman they both loved? And can the survivor of a pair of Siamese twins investigate his own brother’s murder? No other writer has ever rivaled the imagination and narrative gifts of Ray Bradbury, and the 20 unforgettable stories in this collection demonstrate this singular writer’s extraordinary range, influence and emotional power.

Praise For Killer, Come Back To Me & Ray Bradbury:

“20 worthy tales in this diverse collection of crime stories from Bradbury (1920–2012) …This tribute volume should appeal to more than just Bradbury fans.”
– Publishers Weekly

“One of this country’s most beloved writers.”
— Washington Post

“There is no simpler, yet deeper, stylist than Bradbury. Out of the plainest of words he creates images and moods that readers seem to carry with them forever.”
— San Francisco Chronicle

“A giant…one of the country’s most prolific and popular authors.”
— Los Angeles Times

One of the most celebrated writers of our time, Ray Bradbury inspired generations of readers to dream, think, and create. He wrote for magazines, the theater, cinema and TV, creating hundreds of short stories and more than three dozen books, as well as numerous poems, essays, operas, plays, screenplays and teleplays. His groundbreaking works include Fahrenheit 451, The Martian Chronicles, The Illustrated Man, Dandelion Wine, and Something Wicked This Way Comes. Among his many honors, Bradbury was the recipient of the National Book Foundation Medal for Distinguished Contribution to American Letters, the National Medal of Arts, an Emmy Award and a Pulitzer Prize Special Citation. 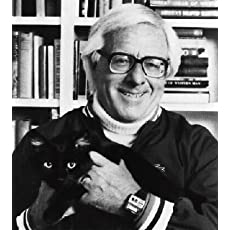