A quartet of uncanny must-read tales from the crafting of author Kaaron Warren.

Haunting and creepy short stories, tragedies with empathic writing, Kaaron Warren does it so well.

Check out our new interview with Kaaron Warren, you can read about the seeds and inspirations behind these four tales there.

Kaaron Warren On Into Bones Like Oil, writing, and inspirations. | More2Read

All You Can Do is Breathe

A deep dark, trapped, a strange presence of a long man and a smell of sour cherries then you in for trouble.
A creepy must-read tale. 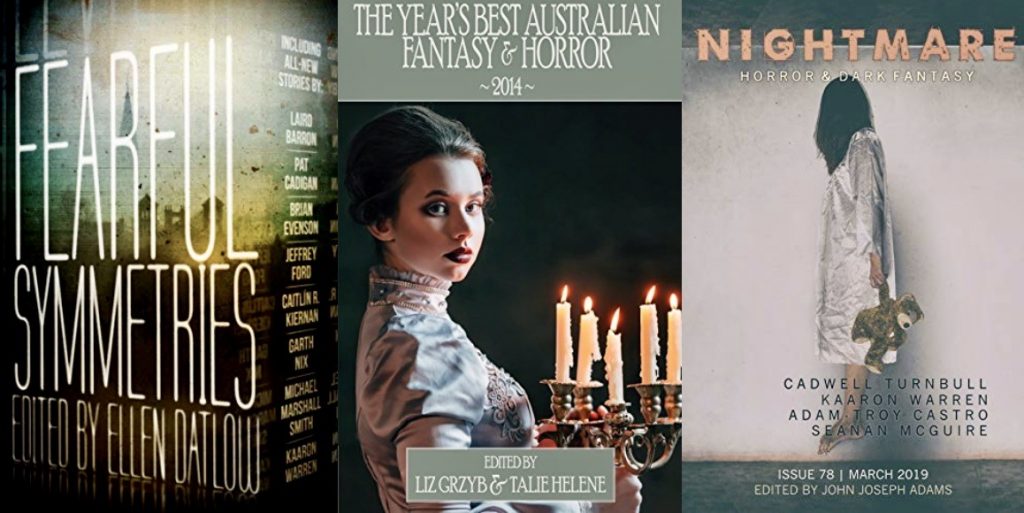 A leap into something.. terrible seconds, an ending and not visited in this tale.
Haunting tale on suicide and a realm of between and the gift to see it and capture.
Wait do you hear that… please don’t tell me it’s a sigh.

“You like taking photos?” the man said. He squeezed his eyes shut, as if instantly realising the stupidity of the question.
“Yeah. It’s the one thing that keeps me going some days.”

“He heard nothing, but he did see the mist, and flying in the mist, ghosts.
He knew about the belief that suicides did not pass over, that they were confined to the earthly plane. Terry thought it was the embodiment of the sigh that stayed behind. The last sigh so many made before jumping.” 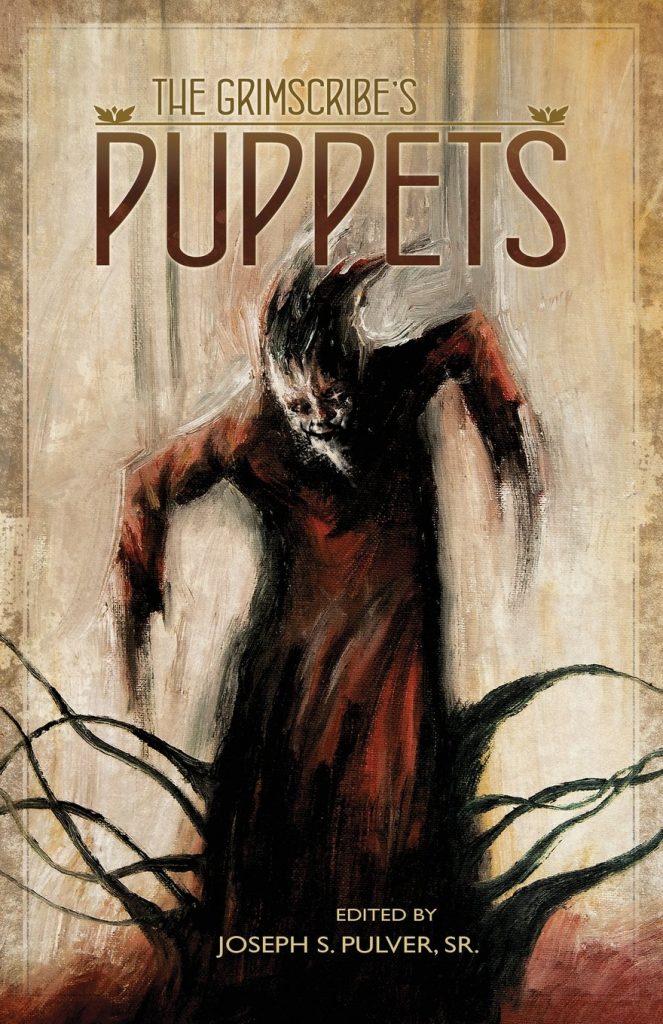 Eerie tale with a human moth, empathy for her dilemma, amongst other things unable to fly, you may think twice killing any moth.

The Gaze Dogs of Nine Waterfall

The Best Horror of the Year Volume 2 edited. by Ellen Datlow

She catches dogs all kinds a request for a certain breed draws her out into another land and locale, remote and treacherous times ahead in this short treat of a tale.

“Get me three,” he said.
I thought, Clinic. $5,000 a pop. Clients in the waiting room reading Nature magazine. All ready to have their toxins sucked out by a cute little vampire dog. I decided to double my asking price, right there.
There are dogs rare because of the numbers. Some because of what they are or what they can do.
And some are rare because they are not always seen.”

“The Calalburun
The Puffin Dog, or Norwegian Lundehund
The Black Dogs, Yellow Dogs, the Sulphurous Beast, the Wide-Eyed Hound, the Wisht Hound, and the Hateful Thing. The Gabriel Hound.
The Basenji.”

“The only known habitat of the vampire dog is the island of Viti Levu, Fiji.”

“These are not creatures to be captured” 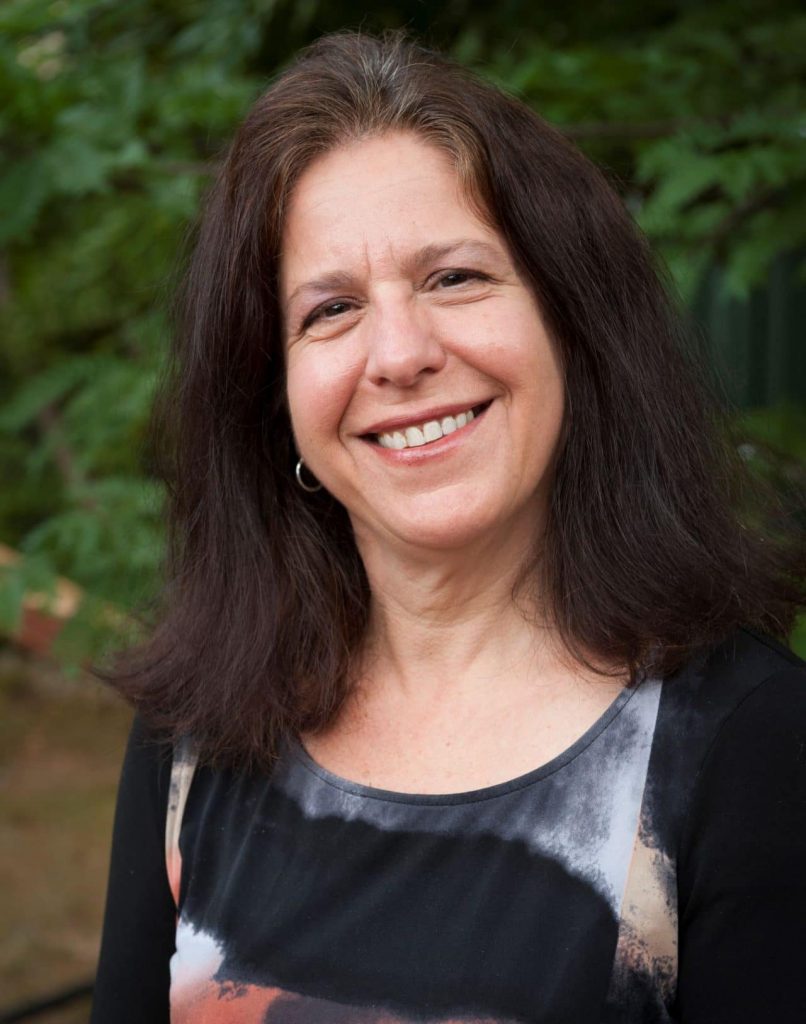 Kaaron Warren has been publishing ground-breaking fiction for over twenty years. Her novels and short stories have won over 20 awards, from local literary to international genre. She writes horror steeped in awful reality, with ghosts, hauntings, guilt, loss, love, crime, punishment and a lack of hope.

Reviewed by Lou Pendergrast on 17 November 2019