Interview with author of Snakeskins Tim Major On Writing - More2Read

Interview with author of Snakeskins Tim Major On Writing 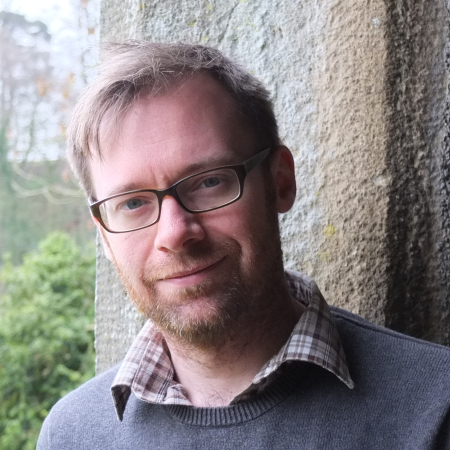 Tim Major is a writer and editor from York, UK. His love of speculative fiction is the product of a childhood diet of classic Doctor Who episodes and an early encounter with Triffids.

Tim’s SF novel, Snakeskins, published in May 7th by Titan Book, a short story collection And the House Lights Dim, will be published by Luna Press in July 2019.

Tim’s earlier novels and novellas include Machineries of Mercy (ChiZine), You Don’t Belong Here (Snowbooks), Blighters (Abaddon) and Carus & Mitch(Omnium Gatherum). He has also written a monograph about the 1915 silent crime film, Les Vampires (Electric Dreamhouse Press). His short stories have appeared in Interzone, Not One of Us, Shoreline of Infinity and numerous anthologies, including Best of British Science Fiction and The Best Horror of the Year, edited by Ellen Datlow.

Writing, when, where, and with what?

Ideally, first thing in the morning and for several hours a day… but I have two young sons, so in reality I grab time whenever I can. At my desk in my attic, the same place where I do my editorial day-job. Onscreen, using Scrivener, which allows me to reorder scenes and always have an overview of the structure of the novel.

Writing and being a novelist, what do you hope to achieve with it?

My ambition has always been to be allowed to write more, without guilt. I love writing, and making it part of a cobbled-together career allows me to write more without feeling that I’m stealing time from what I should be doing. And thinking of myself as a novelist is a big bonus. Last week, for the first time, I introduced myself to someone as an author as opposed to an editor. I almost believed it myself.

What key advice would you give the aspiring author?

There are obvious ones: write every day (not literally, but more or less), write rubbish rather than writing nothing at all. One piece of advice I believe in strongly is to never throw away (or delete) your work. All of my novels were developed from abandoned manuscripts or short stories that, for one reason or another, didn’t work first time around. Often, making wrong turns is actually part of the route.

Which authors and their books you re-read and why?

I rarely re-read books because my TBR pile is growing at such a rate that I need to make progress or it’ll topple over and kill me. The book I most often feel I want to re-read is The Amazing Adventures of Kavalier & Clay by Michael Chabon. However, I’m getting to revisit childhood favourites by reading them to my five-year-old son. The Narnia books and The Hobbit are terrific, but if I’m honest, I’ve been most impressed by Winnie the Pooh. I’d love to be able to channel some of A. A. Milne’s genius for characterisation.

What can we expect next from your works?

My first short story collection, And the House Lights Dim, will be published in July this year. Also, I recently delivered the manuscript of my next novel to Titan Books. It’s called Hope Island, and it’s due to be published in May next year. It features a remote island, creepy children, a cavern filled with ethereal song, and dead bodies. Lots of dead bodies. 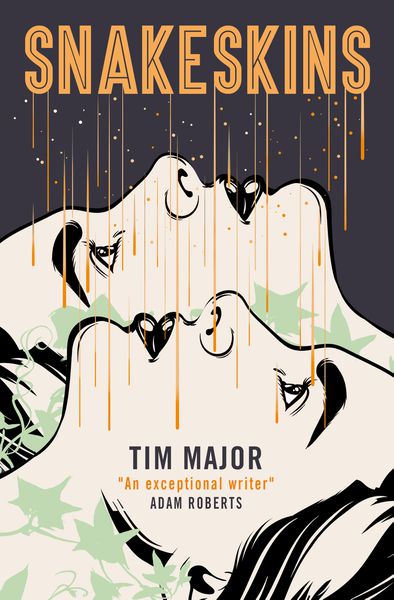