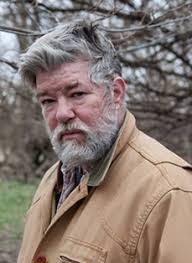 Chris Offutt grew up in Haldeman, Kentucky, population 200, a former mining town in the Appalachian hills. He attended elementary school, high school, and college within ten miles of his home. He has a BA in Theatre from Morehead State University and an MFA in Fiction from The Iowa Writers’ Workshop.

His publications include Country Dark, Kentucky Straight, Out of the Woods, The Good Brother, The Same River Twice, No Heroes, and My Father the Pornographer.

His short stories and essays have appeared in periodicals, such as The New York Times, Harpers, Esquire, GQ, Playboy, Tin House, and The Oxford American.

His work has been supported by a Guggenheim Fellowship, a Whiting Writers Award, a fellowship from the Lannan Foundation, and a grant from the National Endowment for the Arts. He received an award from the American Academy of Arts and Letters for “prose that takes risks.” The international magazine Granta included him in its list of the “Top 20 Young American Writers.”

He wrote and produced scripts for True Blood, Weeds, and Treme. His television work was nominated for an Emmy.

He currently lives in rural Lafayette County near Oxford, Mississippi. 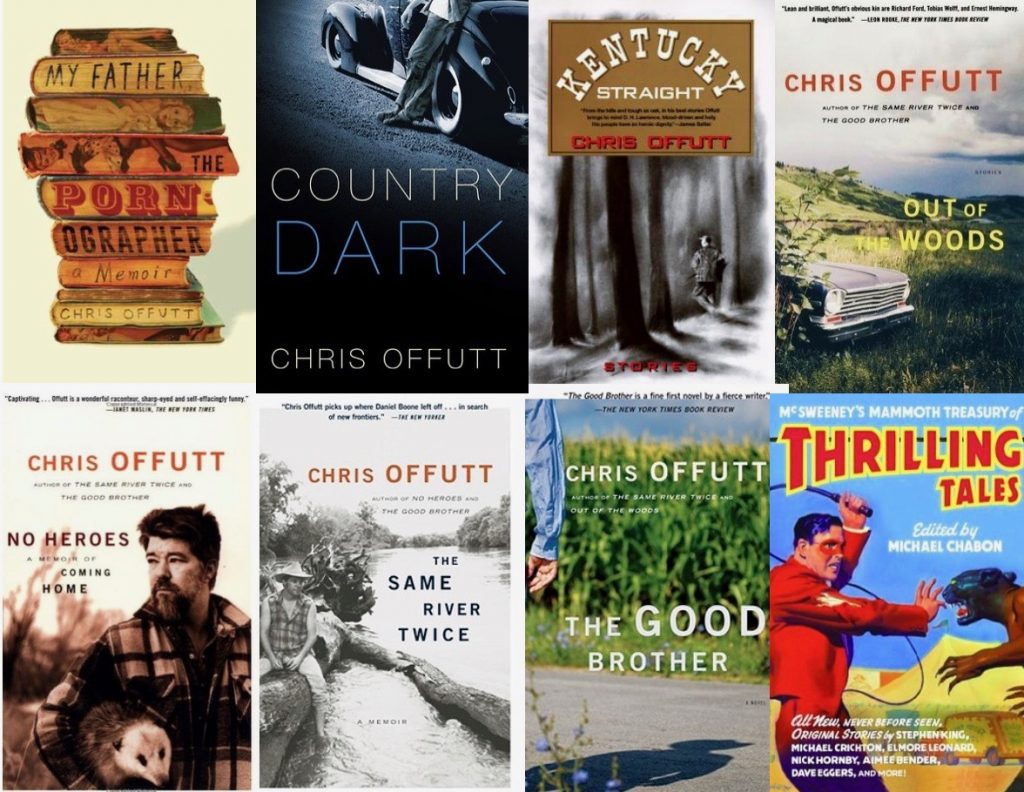 This novel Country Dark, how is it like to send this baby out into the world?

It felt great. In the past 15 years I’d written two other novels hadn’t worked out.  This one kind of took off on me.  I gave over the process and followed Tucker through some interesting times in his life.  Finally writing a book that satisfied me was a terrific realization.

This Country Dark, what is the origins of the story and the characters upon the page? On writing, tell me of your habits, the tools, place, time and music?

My original idea was to write a big novel of three-generations in the hills.  It made sense to start with the grandfather—Tucker—but I became so taken by him that I never got past 1971.

I write long hand sometimes and transcribe.  Mostly I compose at the keyboard.  I write in a room in my house.  At long last I finally have my own quiet studio.  In the past it was a garage, a basement, an attic, a garden shed or a partitioned-off part of a living room.

No music ever. I prefer the utter silence.  My current writing room has musician-grade baffling in the walls to block exterior sound.  I prefer to work in a room with no lights on.  Both the quiet and the dimness make it easier for me to focus exclusively on narrative, character, dialogue and the quality of prose.

Do you have culinary skills? I ask this because I have seen sentences with food and cooking to your name.

I can make breakfast and sandwiches, roast a chicken and a turkey.  That’s about it.  My food writing is an attempt at humor and often strays far from food.  To make up for that I always include a recipe!

You have had stories and essays in magazine like Oxford American, Harpers, and New York Times Magazine. How was it like getting published there? The rejections and whole road through it all?

It was cool to get in those periodicals.  Oxford American was a fluke—one of the contributing editors is a well-known food editor and he suggested it.  Harpers and New York Times solicited me..  I’m not a journalist and don’t particularly care for that kind of work.  Recently I turned down The Guardian in England. It’s flattering to be asked but I’d rather work on my new novel. 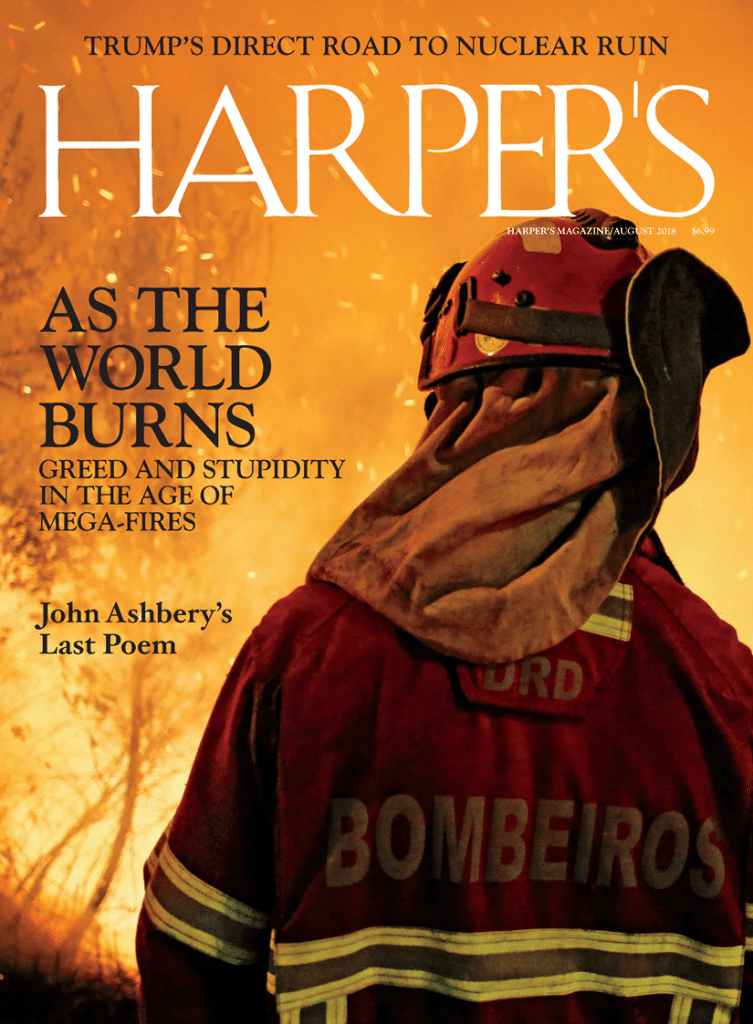 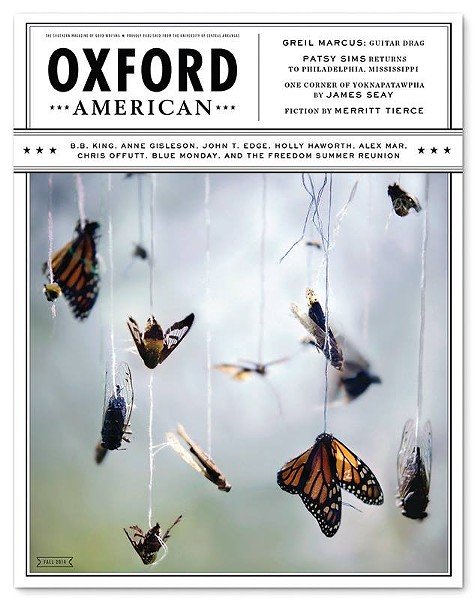 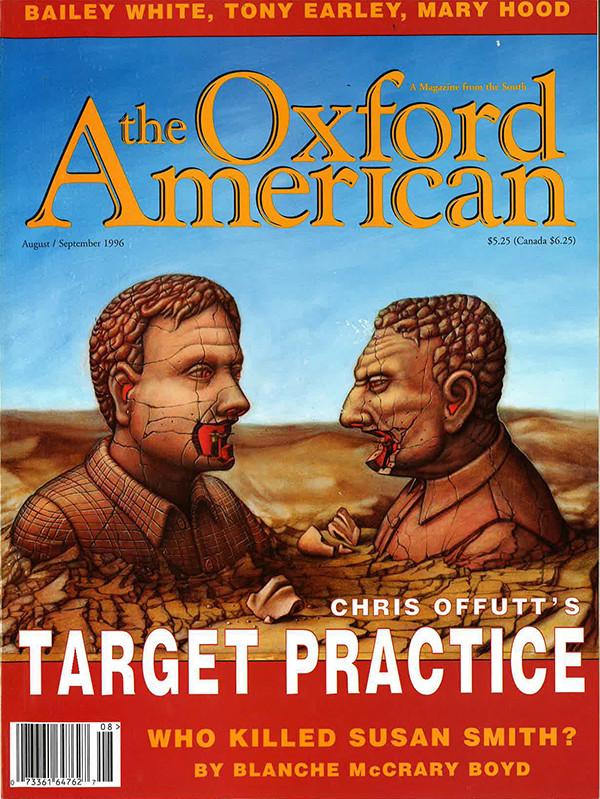 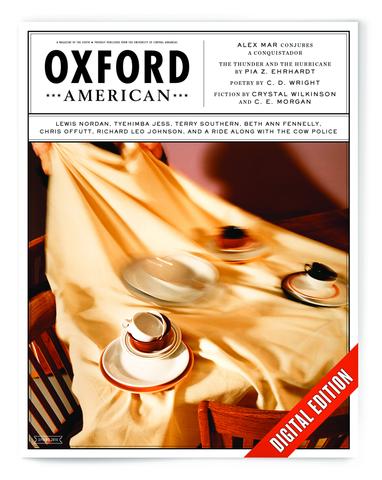 What do you hope to ultimately accomplish with your writing?

Writing makes the time pass really fast and has no unhealthy side-effects.  Without the act of writing, I’m left to my own mind and tendency toward bad habits.

I hope to build a strong literature of the hills, for current and future readers, especially young writers.  When I started out there was very little fiction about post-1950s Appalachia.

Is there anything you working on now or hope to publish in the near future?

A food essay for Oxford American.  This summer I assembled eighteen of them into a manuscript that I’d like to get published. I also have a completed manuscript of short stories.  Collections of essays and short stories are hard to get in print.  Publishers clamor for a novel.

I have the opening few chapters for a novel set in the hills of contemporary Kentucky. So far, so good.  I like it and I’m working steadily.  What else is there?

Which characters in narrative on the page and on the screen do you revisit many times and your most dear to heart and why?

I’m not sure. It really depends on what I’m working on.  Books are a much bigger influence than TV or movies.  I re-read the writers listed below. 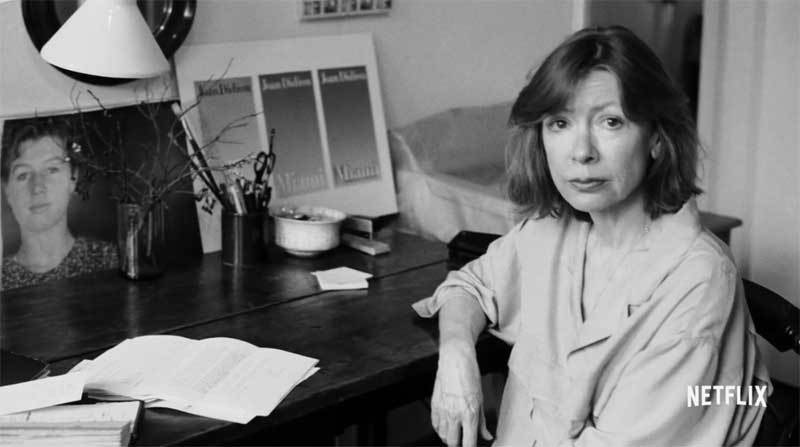 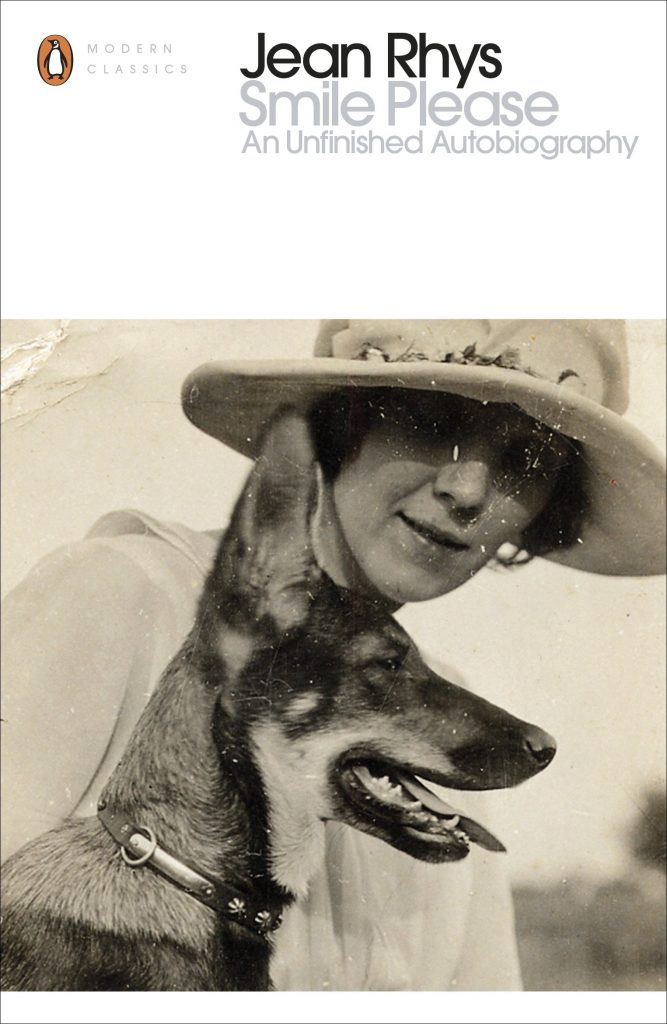 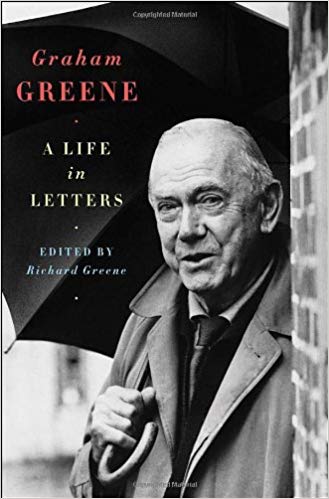 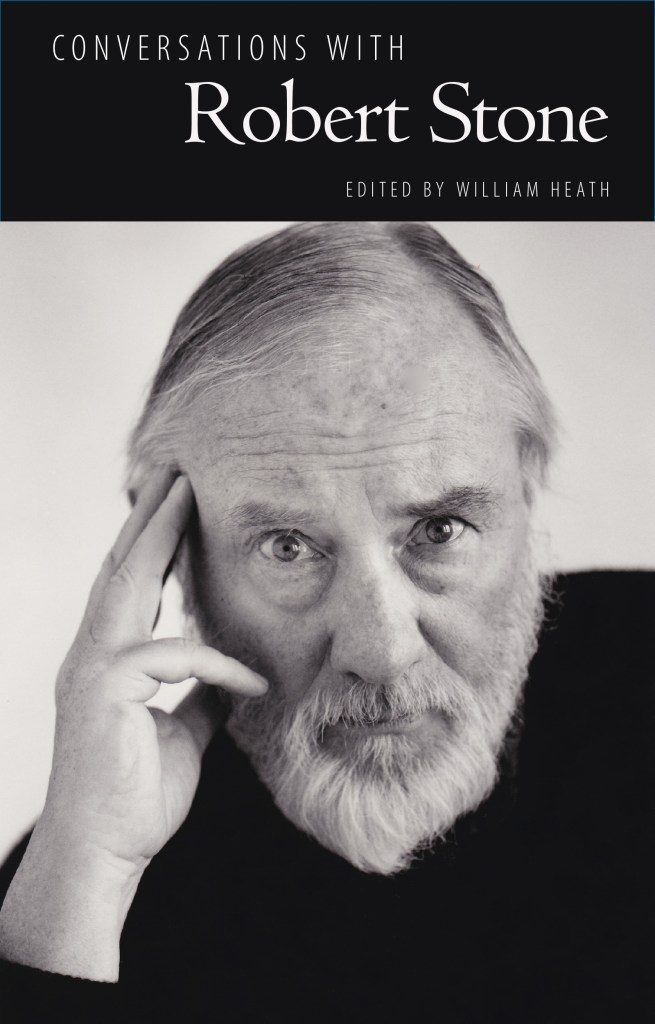 story booth: excerpts from a conversation with Visiting Writer Chris Offutt from Crosstown Arts on Vimeo.

Reviewed by Lou Pendergrast on 07 August 2018