How to Sell a Haunted House by Grady Hendrix - More2Read

How to Sell a Haunted House by Grady Hendrix 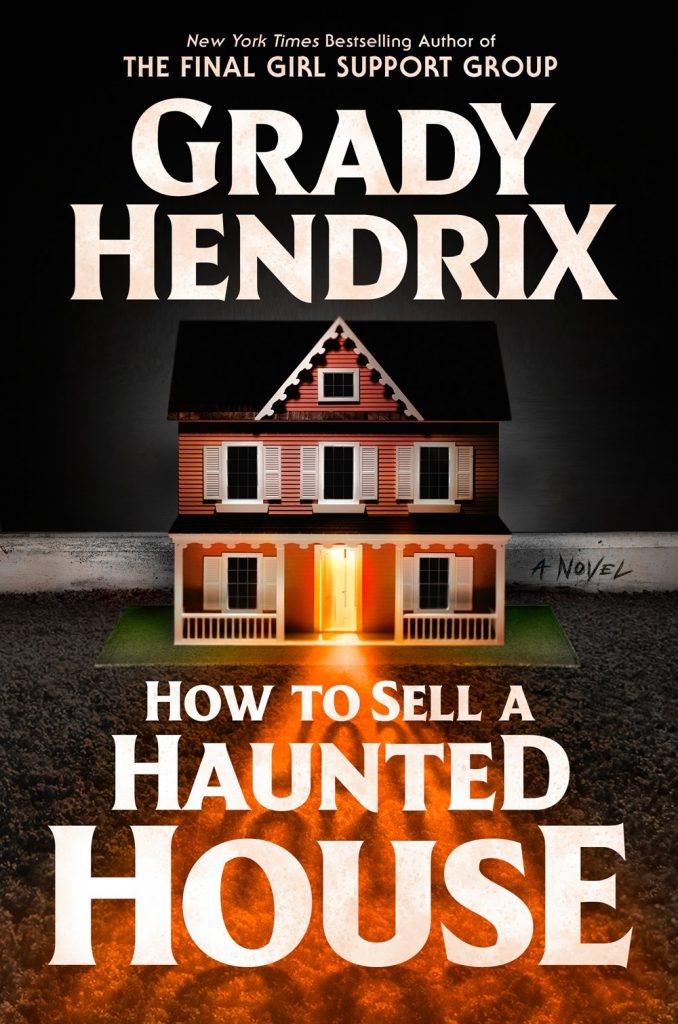 About How to Sell a Haunted House

New York Times bestselling author Grady Hendrix takes on the haunted house in a thrilling new novel that explores the way your past—and your family—can haunt you like nothing else.

Mostly, she doesn’t want to deal with her brother, Mark, who never left their hometown, gets fired from one job after another, and resents her success. But she’ll need his help to get the house ready for sale because it’ll take more than some new paint on the walls and clearing out a lifetime of memories to get this place on the market.

Some houses don’t want to be sold, and their home has other plans for both of them…

Like his novels The Southern Book Club’s Guide to Slaying Vampires and The Final Girl Support Group, How to Sell a Haunted House is classic Hendrix: equal parts heartfelt and terrifying—a gripping new read from “the horror master” (USA Today).

Grady Hendrix is an award-winning novelist and screenwriter living in New York City. He is the author of Horrorstör, My Best Friend’s Exorcism (which is being adapted into a feature film by Amazon Studios), We Sold Our Souls, and the New York Times bestseller The Southern Book Club’s Guide to Slaying Vampires (currently being adapted into a TV series). Grady also authored the Bram Stoker Award–winning nonfiction book Paperbacks from Hell, a history of the horror paperback boom of the seventies and eighties, and his latest non-fiction book is These Fists Break Bricks: How Kung Fu Movies Swept America and Changed the World. 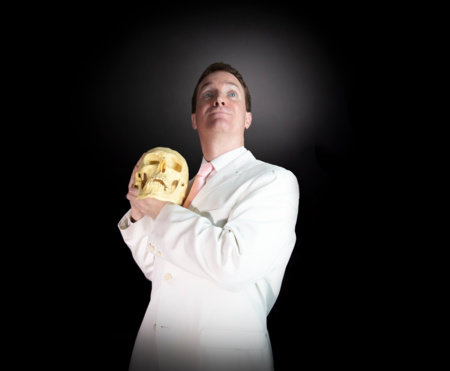 Reviewed by Lou Pendergrast on 17 August 2022