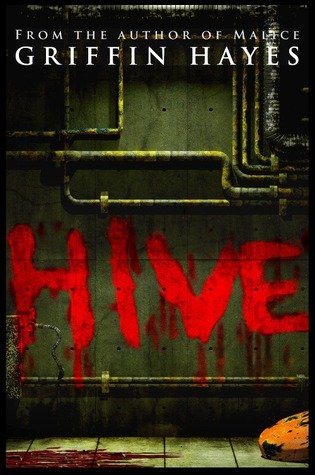 They are soulless killers, zombies or Zee for short in this story.
They were called “The Volgoroth”
It all began nearly two centuries ago the decline the human race began to regress. The powers that be then felt the need to start pumping a psychotropic substance into the water.
Cells. Genetics. Evolution.
The population reached a point of no return all hell broke loose they were divide across the land, some of the players and pushers were called Traders, Keepers and Prospectors. A group of mercenaries are hired on a mission by Keepers and are about to relive the bloody horrors they thought was left behind and vanquished.

A zombie tale presented in a visceral fashion, the author goes straight to the action of the story and it all unfolds in your minds imagery quite well like a good movie flick. This was short I only wished he went on a bit longer before he stopped the story, I just hope he delivers with an equally good continuation to this zombie story.
This story and The Hungry by Harry Shannon brings zombies in a clear cut style of storytelling in just the right balance of plot, characters, dialogue, description, thrill and horror.

“It’s hard to say what drives men in desperate times, and harder still to judge the decisions they make. In his day, the world outside was swarming with the worst kind of loud thirsty monsters. Those must have been bleak times indeed, and thinking about it now, I’m still not entirely sure how humanity managed to pull through.”

“Broken glass crunches under my feet as I clear the doorway. I’m not sure what Cartier used to sell, but it must have been worth a ton for pennies to run off on his own.”

Reviewed by Lou Pendergrast on 10 April 2012