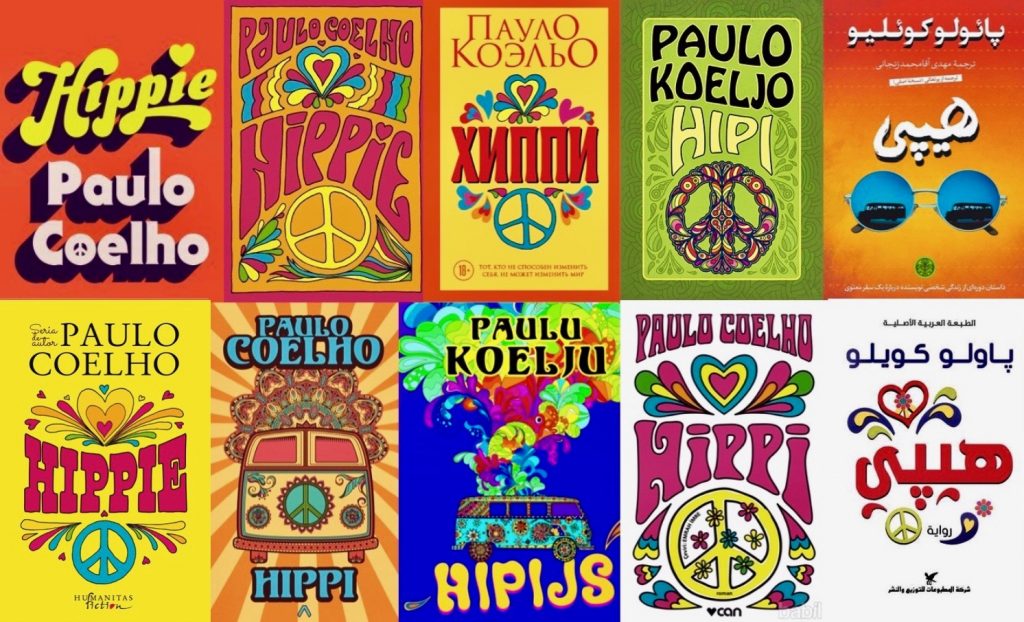 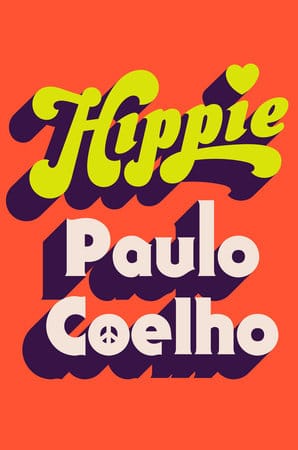 If you want to learn about yourself, start by exploring the world around you.

Drawing on the rich experience of his own life, best-selling author Paulo Coelho takes us back in time to relive the dreams of a generation that longed for peace and dared to challenge the established social order. In Hippie, he tells the story of Paulo, a young, skinny Brazilian man with a goatee and long, flowing hair, who wants to become a writer and sets off on a journey in search of a deeper meaning for his life: first on the famous “Death Train” to Bolivia, then on to Peru, later hitchhiking through Chile and Argentina.

Paulo’s travels take him farther to the famous Dam Square in Amsterdam filled with young people wearing vibrant clothes and burning incense, meditating and playing music, while discussing sexual liberation, the expansion of consciousness, and the search for an inner truth.

There he meets Karla, a Dutch woman in her twenties who has been waiting to find the ideal companion to accompany her on the fabled hippie trail to Nepal. She convinces Paulo to join her on a trip aboard the Magic Bus that travels across Europe and Central Asia to Kathmandu. They embark on the journey in the company of fascinating fellow travelers, each of whom has a story to tell, and each of whom will undergo a personal transformation, changing their priorities and values along the way. As they travel together, Paulo and Karla explore their own relationship: a life-defining love story that awakens them on every level and leads to choices and decisions that will set the course for their lives thereafter.

He was on a journey, met Karla who loved reading The Lord of the Rings by Tolkien, loved and watched 2001: A Space Odyssey, out in the cinema at that time, and she loved this Brazilian man she met. Together they went upon a journey of self-discovery, and all the hippie thing entailed along the way, joys and pains, and one of many findings, did he love her?

Ultimately the reader is transported with careful craft of evoking a sense of place and people, with a nostalgic look at the becoming of one writer Paulo Coelho, with the complexity of a heart at conflict with itself with the many things that he encountered and experienced. Along with the torture and imprisonment he experienced, he mentions his brush with Children of God, to an encounter with a Guru, into a house of the rising sun, an then an encounter with Hare Krishna, meetings with a Dervish Sufi, and losing and finding love on the road to the writer.

In this lucid nostalgic narrative there are some deep honest heartfelt reflections of a life past, adventures and connections, and a portrait of an artist as a young hippie and man.

“He believed. He had chosen his madness and now intended to live it fully, staying there until he heard his calling to do something that helped to change the world. His dream was to be a writer, but it was still early, and he had his doubts whether books had this power, but he would do his best to show others what they could not see.”

“…his dream was to become a writer, and he had paid a high price for this: stints in psychiatric hospitals, prison and torture, the prohibition from the mother of his teenage girlfriend that’s he get anywhere near him, the scorn of his classmates when they saw he had begun to dress differently.”

“The girls with their braided hair covered in flowers, their long dresses, bright-colored shirts and no bras, necklaces of all shapes and sizes; the boys with their hair and beards that hadn’t been cut for months.”

“A new hippie trail was created, from Amsterdam (Holland) to Kathmandu (Nepal), on a bus that charged as fare of approximately a hundred dollars and travelled through centuries that must have been pretty interesting: Turkey, Lebanon, Iraq, Iran. Afghanistan, Pakistan, ad part of India. The trip lased three weeks and an insane number of miles.

“His hatred of injustice, the desire for revenge, and the lack of forgiveness didn’t allow him to focus as he should have, and soon his meditation was interrupted by sordid thoughts-sordid but justified, the way he saw it. Had they told his family?
His parents hadn’t known when he planned to return, but they wouldn’t haven’t thought anything of his prolonged absence.
Both his father and mother always blamed it on the fact that he had a girlfriend eleven years his senior, who sought to use him to fulfil unspeakable desires, to break the routine of a frustrated socialite and foreigner in the wrong country. She was a manipulator of young men who needed a mother figure. Paulo was not like all his friends, like all his enemies, like everyone else in the world who lived their lives without causing problems for anyone, without forcing their families to explain their sons’ lives, without being looked at like those people who hadn’t raised their children right. Paulo’s sister was studying chemical engineering and distinguishing herself as a top student, but their pride in her was not enough, for his parents were much more worried about returning him to the world they knew.
Anyway, after some time, it was impossible to say how much, Paulo began to think he deserved everything that was happening to him. Some of his friends had joined the armed resistance knowing what awaited them, and only he had paid the consequences-his punishment must have come from the heavens, not men. For all the distress he’d caused, he deserved to be naked on the floor of a cell with three bullet holes (he’d counted), looking deep inside himself and finding no strength, no spiritual consolation, no voice like the one that spoke to him at the Gate of the Sun.
All he did was sleep. Always thinking he would wake up from the nightmare and always opening his eyes in the same place, on the same floor. Always thinking that the worst was over, and always waking up in a sweat, racked with fear, each time he heard a knock on the door-perhaps they hadn’t been able to confirm anything he said, and the torture would resume, even more violent than before.”

“He realized that up until that moment the cancer of injustice, of despair, and of powerlessness had begun spreading through-out his entire astral body, but now, but now he was free.
He was beginning anew.”