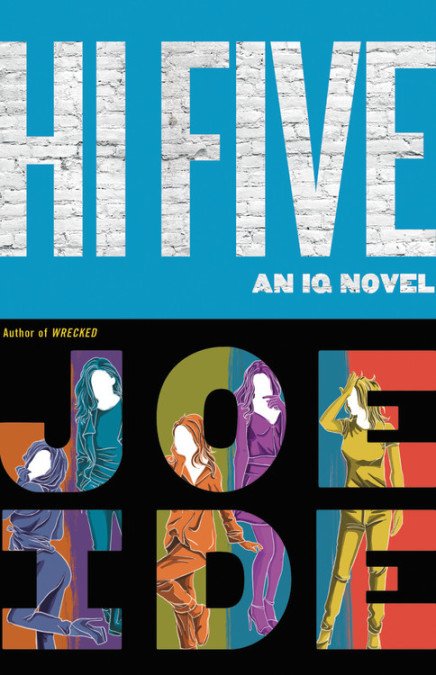 IQ is back—and working a case that involves juggling many more personalities than he expected.

Cristiana is the daughter of the biggest arms dealers on the West Coast, Angus Byrne. She’s also the sole witness and number one suspect in the murder of her boyfriend, found dead in her Newport Beach boutique.

Isaiah Quintabe is coerced into taking the case to prove her innocence. If he can’t, Angus will harm the brilliant PI’s new girlfriend, ending her career.

The catch: Christiana has multiple personalities. Five radically different ones. Among them, a naïve, beautiful shopkeeper, an obnoxious drummer in a rock band, and a wanton seductress.

Isaiah’s dilemma: no one personality saw the entire incident. To find out what really happened the night of the murder, Isaiah must piece together clues from each of the personalities- before the cops catch up.

“In Edgar-finalist Ide’s stellar fourth IQ novel…Readers will root for Ide’s distinctive lead every step of the way. This innovative series continues to show promise for a long, high-quality .”
—Publishers Weekly (starred review)

“Mystery and detection compete with a gorgeous swarm of supercharged personalities on their own wild rides.”
—Kirkus