Book Review: Halibut on the Moon by David Vann - More2Read

Halibut on the Moon by David Vann 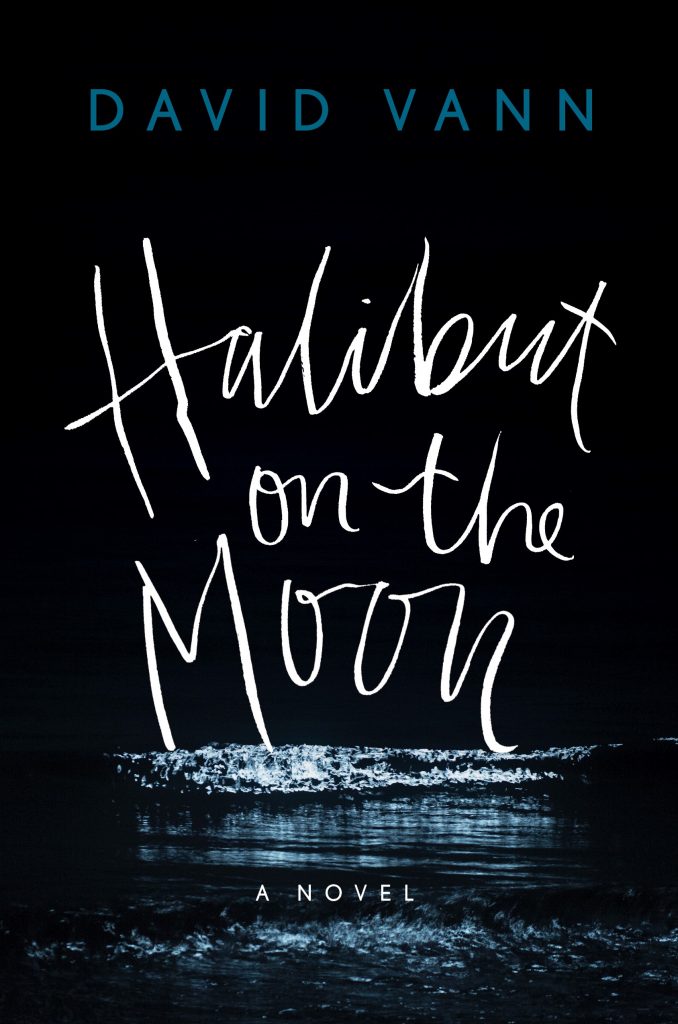 In his riveting new novel, internationally bestselling New York Times Notable author and Prix Medicis étranger-winner David Vann reimagines his father’s final days. Halibut on the Moon traces the roots of mental illness in one man’s life as he attempts to anchor himself to the places and people that once shaped his sense of identity.

Middle-aged and deeply depressed, Jim arrives in California from Alaska and surrenders himself to the care of his brother Gary, who intends to watch over him. Swinging unpredictably from manic highs to extreme lows, Jim wanders ghost-like through the remains of his old life attempting to find meaning in his tattered relationships with family and friends. As sessions with his therapist become increasingly combative and his connections to others seem ever more tenuous, Jim is propelled forward by his thoughts, which have the potential to lead him, despairingly, to his end.

Halibut on the Moon is a searing exploration of a man held captive by the dark logic of depression and struggling mightily to wrench himself free. In vivid and haunting prose, Vann offers us an aching portrait of a mind in peril, searching desperately for some hope of redemption.

Praise for Bright Air Black:
“[Vann’s] genius lies in his ability to blow away all the elegance and toga-clad politeness that have grown like a crust around our idea of ancient Greece and to reveal the bare bones of the Archaic period in all their bloody, reeking nastiness. There is no magic. There are no gods.”
—Times (UK)

“Bright Air Black shares the same central structure of a searing family drama set against a backdrop of untamed nature . . . At the heart of this ambitious, dazzling, disturbing and memorable novel lies the uneasy juxtaposing of the wild and the civilised, and the complex, shifting relationship between the two.”
-Financial Times (UK)

“Vann’s provocative prose is filled with a sense of wonder and beauty, even when the lives he describes are tragic.”
—Los Angeles Times

“Elegantly written and fiercely imagined…at times, this is a painful novel, but its beauty propels it toward redemption.”
—Chicago Tribune

“A coming-of-age story that explores the limits of love and forgiveness. Vann submerges you so deeply in Caitlin’s world, you’ll be gasping for breath when you finally surface.”
—Entertainment Weekly

“David Vann’s work has a spare, parable-like quality…[he] writes with deft control and a gift for prose propelled as effortlessly as a school of fish.”
—Financial Times

“Jim never drank, never could just hang out, worried always about everything, worked his way through high school and college at Safeway, went to church, married the second woman he dated, divorced, married again after almost no dating, divorced again.What made Jim this way and Gary different?”

Jim the older brother, Gary looked up to him, he was a Dentist, a made man it seemed, and then he was lost in the chaos he wanted his brother back.
Jim has trip back home, visiting with family with mother and father, one wonders will he submit to his fate he outlined from the offset, or save himself from terrible end.

He talks of many desperate feelings, “no self at all” “there’s no one home” “I’m a piece of s**t, that I’m not good enough, and I wonder where I came from” “he doesn’t believe he world is real.”
He feels devoid of faith, has tax debts, devoid of feeling as he used to, broken, void of real love, his ex-wife he feels is his remedy, but there is something more deep more chemical at work bringing him down, step by step, a insidious very real illness attacking the mind, depression.

Two brothers different lives and failings and that old weight of life troubles, weighing down, that depression, that deep emptiness all layered out here in this brilliant testament of a father gone so tragically.

You empathy builds and caution to many that may have triggers that set off depressive feelings, stark and raw, this may be a hard ride for many that have been in that state of lack of self worth, in their forties as Jim the main character in here, but keep up never despair, and keep moving forward, never give up hope.

Touching on tragedies, loss, devastating and something that we hear of every increasingly, a state of desolation and despair, void of feeling again, debts, marriage failures, and not getting back up and moving forward or not knowing how to, then the brokenness of the mind, one fractured ill health, mental health, end of the tether, end of the line, a stark testament of an author realising and trying to recreate with words one of his dearests end of days.

The journey the author must have went though to carve this work out, the insecurity and sensitivity, if you can handle such narratives do so but it may evoke despair and fragilities of the mind and heart.
David Vann is one of the deep writers out there, all terrible beauty his writing
Legacies, the unapparent, piecing together a tragic portrait of brokenness and decline with one of his most personal and brilliant works with tragedy in a crucible.

“So Jim tries to be a good citizen: just sit on his end of the bench seat and not say anything, not even think anything, not wonder about source or meaning. Impossible anyway to say how the thoughts began, how despair began, how he ended up here now.”
Why bother getting dressed at all?
The daily actions, the routines, he hates the whole circus. How many meals has he eaten? A thousand every year, at least, so forty thousand times chewing through what mostly was unwanted, only necessary, peanut butter and jelly sandwiches, pasta, canned soup, some dry piece of meat, and how many times taking a shit? Maybe fifteen thousand times?
A hundred thousand pisses?
Taking clothes on or off at least thirty thousand times.
And how many swallows, how many breaths?
Mostly we are machines, working pieces of meat.”

“He’s outside in the cold wet night air and still can’t wake fully, lost in some half land, a taste of what purgatory will be, dark and cold and trackless and steep with the moon gone and shadows above.”

“What matters now is that Jim has to figure out how to become only a suicide and not a mass murderer.” 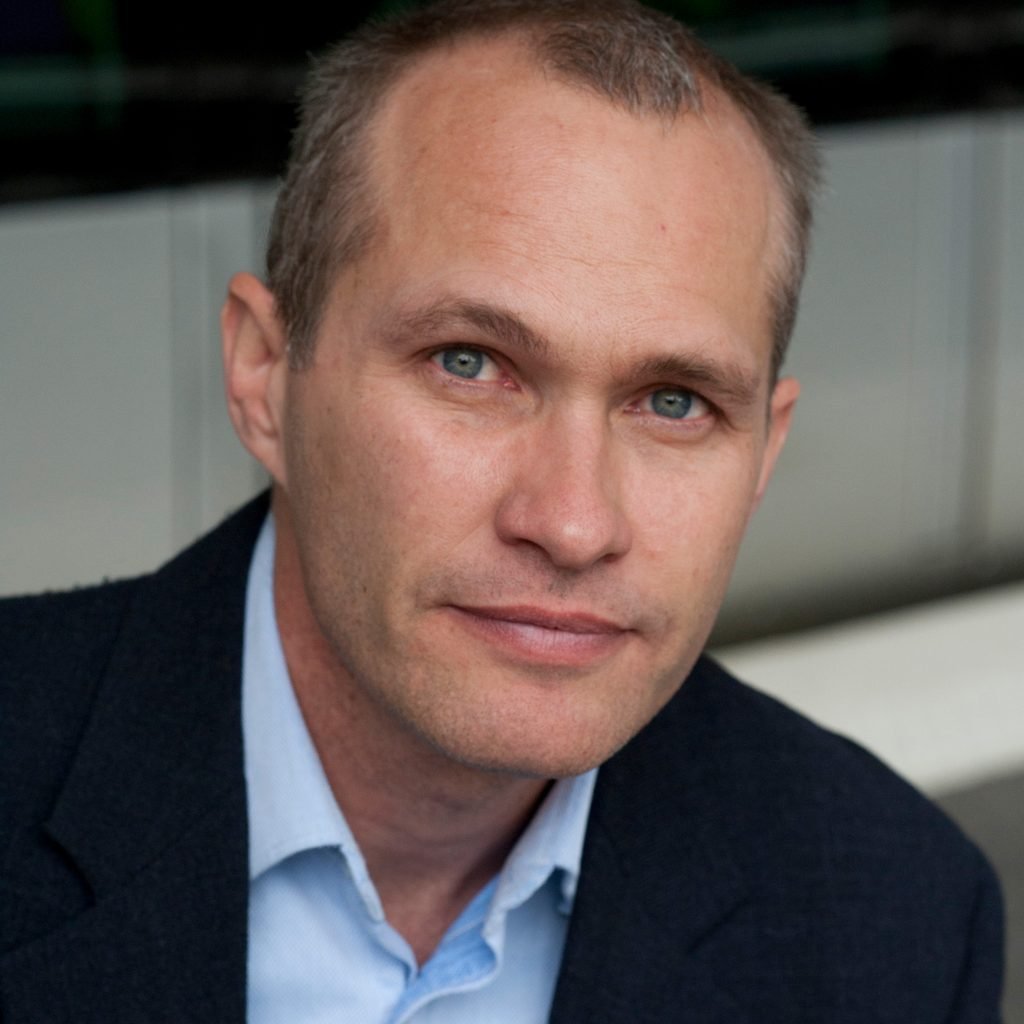 Reviewed by Lou Pendergrast on 15 March 2019