Book Review: Girls Without Their Faces On & Strident Caller by Laird Barron - More2Read

Girls Without Their Faces On & Strident Caller by Laird Barron 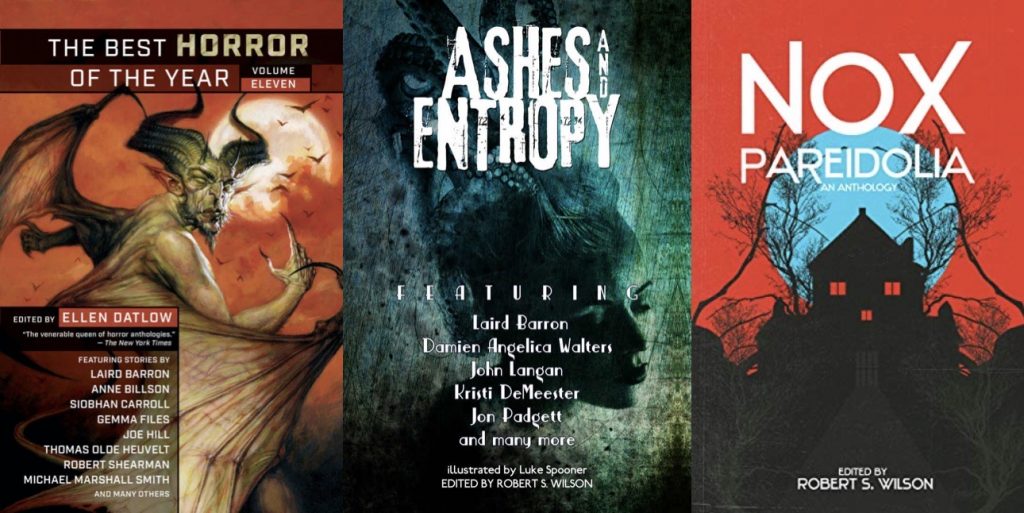 Laird with his lyrical third eye potent tellings, transmutation of words, archaic and contemporary fused juxtapositioning the reader in realms colliding surreal and real, transfiguring the scene to a conjuring of Laird Barrons calling.

I hear your echo Laird that cosmic horror one to chill your blood that, “voice into the dark, waiting for an echo.”

Resistance had been present and one swaying away from getting to reading Laird Barron’s work, but the echoes getting through and hear his calling and slowly taken oneself upon the road of dissecting his ballads.

The Girls Without Their Faces On by Laird Barron was selected for The Best Horror of The Year Volume 11 Collection, edited by Ellen Datlow. This previously had been in a must-read anthology Ashes and Entropy edited by Robert S. Wilson.

There is Strident Caller, originally appeared in Whispers from the Abyss 2 in 2015 and now reprinted as part of another must-read anthology, and another successive best books and must-read collection, Nox Pareidolia edited by Robert S. Wilson.

Reviews follow and when you have time check out my interview on writing with the author.

Girls Without Their Faces On by Laird Barron

Barry F having an Autumn party in Alaska.
Delia is going with J her boyfriend.
If Planet X is aligning with the sun we are all doomed according to mysterious man J, it seems no more parties.
Delia is having a instinctual feeling in this tale that she doesn’t quite know who J is, and what he does as a job when he is away.

Her sense of imminent danger may have had risen at this observation:

“By some trick of the dark, his eyes flared dull-bright crimson. His lambent gaze pulsed for several heartbeats, then faded, and he became a silhouette again.”

The tale moves to an encounter of cataclysmic effect and ruination, the denizens of Alaska entering a new chapter of existence, a whole strange new world you find yourself immersed in.
There is a unique presence of a canine Atticus and too in Strident Caller in Nox Pareidolia with Artemis.

“Planet X is aligning with the sun. Its passage messes with gravitational forces, brain chemistry, libidos, et cetera. Like the full moon affects crazies, except dialed to a hundred. Archeologists got cave drawings that show this has been a thing since Neanderthals were stabbing mammoths with sharpened sticks.”

“Hillside East was heavily wooded. Murky at high noon and impenetrable come the witching hour. Neighborhoods snaked around ravines and subarctic meadows and copses of deep forest. Cul-de-sacs might host a house or a bear den. But that was Anchorage. A quarter of a million souls sprinkled across seventeen-hundred square miles of slightly suburbanized wilderness. Ice water to the left, mountains to the right, Aurora Borealis weeping radioactive tears. October nights tended to be crisp. Termination dust gleamed upon the Chugach peaks, on its way down like a shroud, creeping ever lower through the trees.” 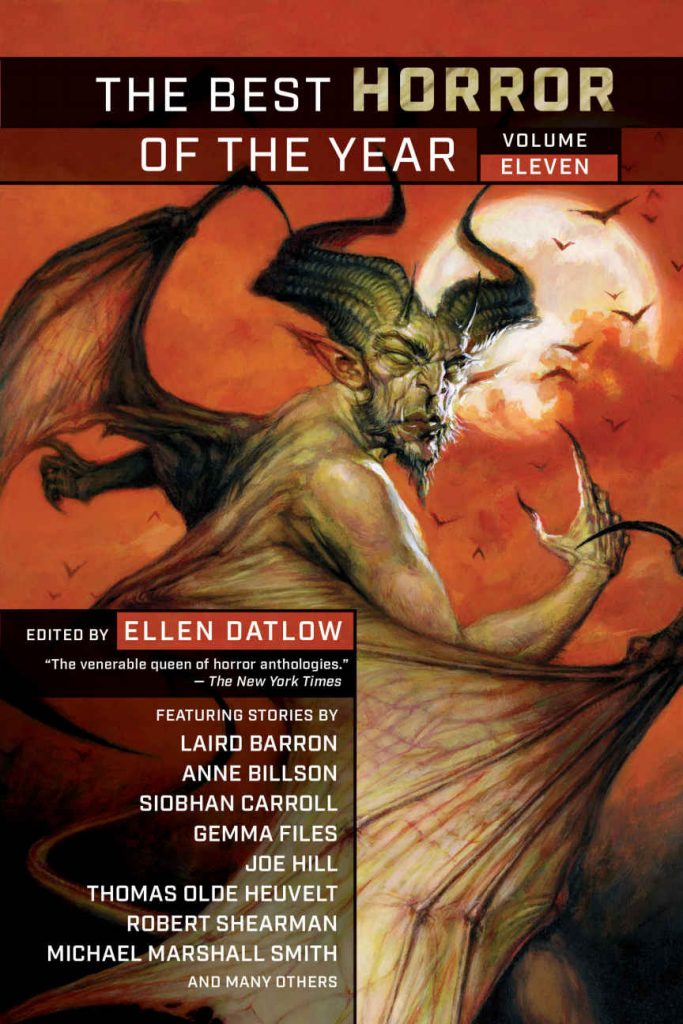 The Strident caller and skull candle transcending the scene and then on ….like a scene out of Mandy ( 2018 Film).

Gander at these words strung together that follow, characters evoked within this tale with craftsmanship of the author ones to interlope your fleeting precious minutes of immersive reading.

Craven is..”Unlike many of his friends and fellow travelers, he hadn’t gotten hooked on liquor or addicted to dope or caught an embarrassing, career-ending disease. Jack of a dozen trades and possessed of not half-bad looks, his mutably convivial personality proved sufficient to excel at the job of survival.”

Andy, “Andy was a late career Boris Karloff-looking sonofab***h who stalked the grounds while wearing the scowl of an ax-murderer on vacation.”

There is Deborah the temptress, “Seventy-fifth birthday coming next month, she possessed the florid sumptuousness of an aged yet ageless Italian scream queen.”

The possible star character, Artemis, one whom “Craven rescued the brindle pit bull.” 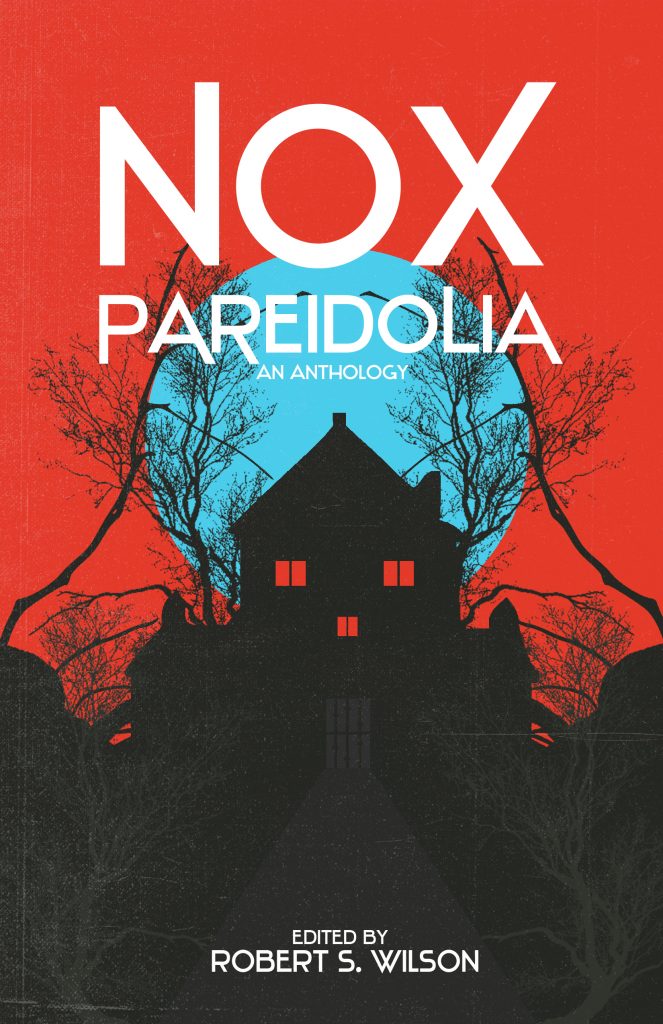 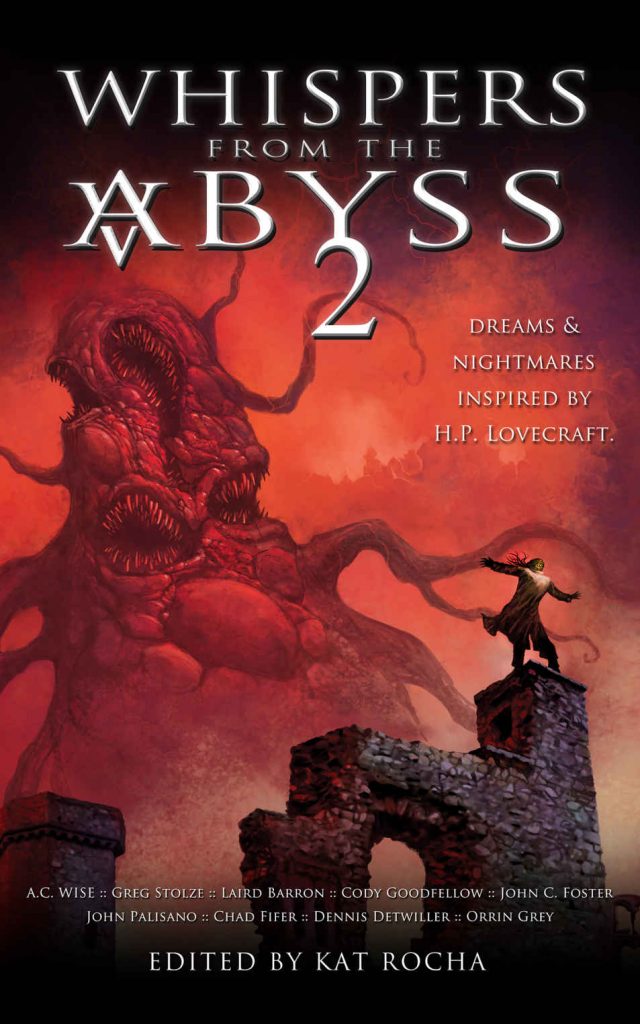 Reviewed by Lou Pendergrast on 14 November 2019