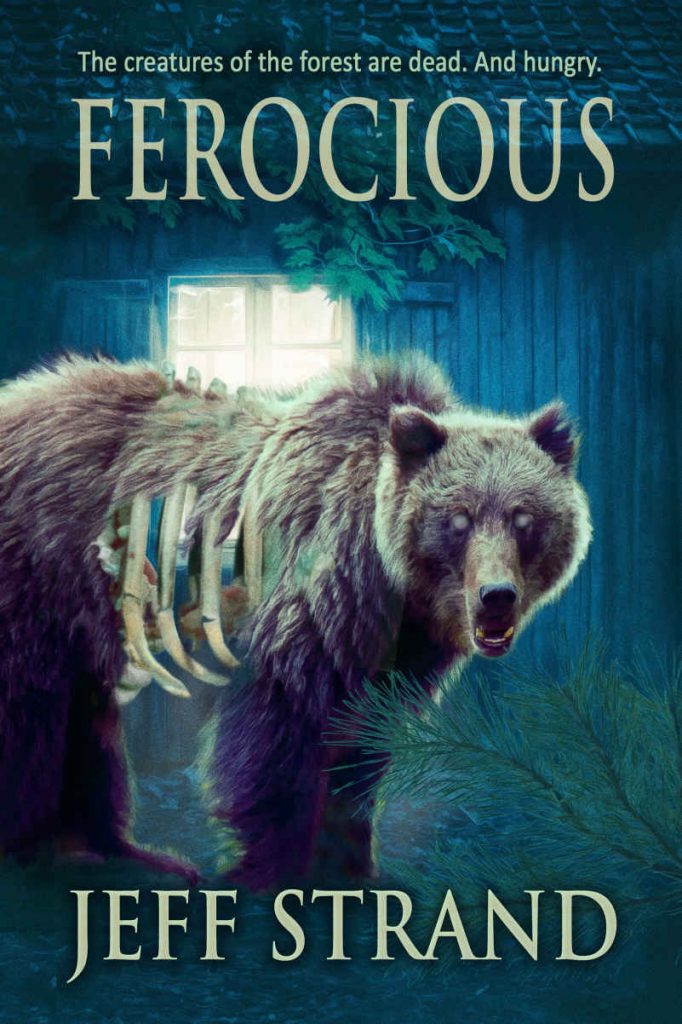 From the Bram Stoker Award-nominated author of THE HAUNTED FOREST TOUR and WOLF HUNT comes another action-packed over-the-top creature feature!

Rusty Moss has raised his niece Mia since she was a baby. Now that she’s almost eighteen, he’s worried that the life he’s given her—living off the grid in a cabin deep in the woods—is holding her back from her full potential. But that angst gets pushed aside when the undead forest animals arrive.

At first it’s just a squirrel—shockingly violent and almost impossible to kill. Followed by a grizzly bear, also aggressive and resilient, even when point-blank shotgun blasts to the face are involved.

Now the cabin is surrounded by all manner of zombie creatures. They have no way to call for help. The truck that could take them to safety is three miles away, stuck in the mud.

But Rusty and Mia have their courage. They have their wits. And, most importantly, they have an axe and a fully fueled chainsaw..

Axe and chainsaw, cabin in the woods, then there was one, then where was two, but there will be no three bears sitting in anyone’s chair, but they just may walk through your cabin door, bears with furious monstrous mutation.
The Ferocious ones of this tale have a strain of the malevolent insidious kind within, ones that metamorphosis into an undead zombie species.
From bear to snake, they are all struck with this contagion, all manner of beasts that is.
There is a dweller and he has a niece he has raised from child, one that escaped terrible death and came out alive.
Can she do it again? Escape death, that is what ultimately pulls you through to the end of this apocalyptic interlude in the woods with beasts.
A few troublesome squirrels is something a fifty-year-old man who had spent half his life in the woods be capable of dealing with swiftly but one becomes two, and more and more, escalating, all manner of beasts, with the mounting unusual occurrences, these two uncle and niece in the woods, in the cabin, are in clear and present danger from teeth and claws will be equipped with axe and chainsaw to battle through the ferocity of undead beasts.

The writing flows well and keeps you reading on, there is the usual you would expect from all that I described in this is modest undead with beast battle for survival tale, one that comes free under kindle unlimited package and the source of me reading this, and I read this title due to my own throwback reasons to do with his Dweller tale and not having read his works for years. Next up would be his story Wolf Hunt, one that I have sitting on my shelf for years now.
There is less comedy than Dweller, in that narrative, boy and beast were friends, there is no beast and human bond here, just one bond of kin, uncle and niece in the woods against all manner of beasts. 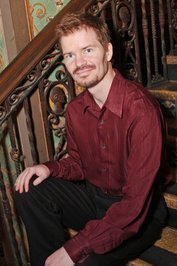 Reviewed by Lou Pendergrast on 28 February 2019