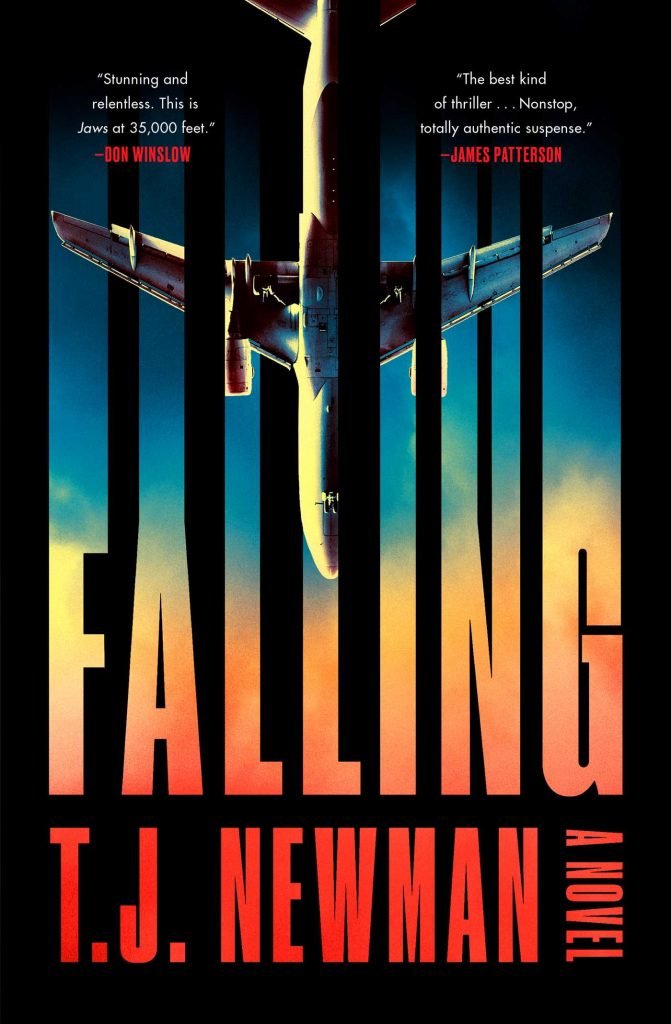 You just boarded a flight to New York.

There are one hundred and forty-three other passengers onboard.

What you don’t know is that thirty minutes before the flight your pilot’s family was kidnapped.

For his family to live, everyone on your plane must die.

The only way the family will survive is if the pilot follows his orders and crashes the plane.

“A bullet train of a thriller with incredible tension and personal stakes. The real engine of this stunning and relentless book is how far would you go to save your family? I read Falling with my heart in my throat—this is Jaws at 35,000 feet. An extraordinary debut and the perfect summer page-turner.”
—Don Winslow, New York Times bestselling author of The Force and The Cartel

‘FALLING is the best kind of thriller (for me as a reader anyway). Characters you care deeply about. Nonstop, totally authentic suspense’
-James Patterson

‘A jet-propelled thriller that will have you in its grip from first page to last. A truly astonishing debut and an incredible work of pure suspense’
-Steve Cavanagh

‘FALLING redefines the phrase roller coaster ride. It redefines the term edge-of-your-seat thriller. Falling is that rarest of things, a book that is even better than everyone says it is. T.J. Newman has delivered a stunning debut’
-Dervla McTiernan

‘Heart pounding. Heart-wringing. Heart STOPPING! A great book! One of those where you’re afraid to turn the next page, but you can’t stop’
-Diana Gabaldon, #1 New York Times bestselling author of the Outlander series

‘Newman keeps up an extreme pace from the first page—a near-impossible task, considering that the hero is locked in a cockpit, unable to take action himself. This novel is like the films Die Hard and Speed on steroids, creating one of the year’s best thrillers’
-Library Journal

‘Brilliant . . . Incredibly suspenseful . . . With abundantly human characters, natural dialogue, and a plot that unleashes one surprise after another, this could be the novel that everyone is talking about this summer’
-Booklist

One endless summer with endless trepidation residing within Captain Bill.
Captain Bill Hoffman and First Officer Ben Miro of Airbus A320 with Coastal Airways, a Flight 416 nonstop from Los Angeles to New York’s John F. Kennedy International Airport with 149 souls onboard.
It should be only a flight of five hours and twenty-four minutes but as the tale is named ‘Falling’ there has to be with anxiety something awaiting to set upon a course of terror.
Career flight attendant and mother of two Jo upfront to aid the troubles ahead with the desperate souls along two other in-flight crew staff Michael and Kellie.

A straight down the pipe thriller burning through velocity holding your pages and seat belts with the gathering momentum with the imminent dangers with the pilot’s family at home in danger and the lives of 149 passengers in the balance.
The tale keeps a pace for this type of story, filled with the necessary content and word usage to keep you reading on in the thrill coupled with some human behavioural insight.
An impactful debut for those that like a little thrill ride.

“Stepping off the jet bridge stairs onto the tarmac, Bill squinted under his hand’s attempt to shield the sun. fall leaves and frosty morning covered most of the country, but in Los Angeles endless summer reigned.
The walk around: the standard aircraft inspection done before every flight. Look the aircraft up and down, check for irregularities, visible signs of a compromised airframe, or any other mechanical issues. To most pilots, it was just another FAA regulation. To Bill, it was church. Placing a hand on the engine’s cowling, he closed his eyes. Fingers spreading with a slow inhale and exhale, metal and flesh communed, both war, to the touch.”

“All I want is to see what a good man-a good American man-does when he’s in a now-win situation. What does a man like you do when he has to choose. A plane full of strangers? Or your family? See, Bill, it really is about the choice. You. Choosing who will survive. That is what I want.”

T. J. Newman, a former bookseller turned flight attendant, worked for Virgin America and Alaska Airlines from 2011 to 2021. She wrote much of Falling on cross-country red-eye flights while her passengers were asleep. She lives in Phoenix, Arizona. Falling is her first novel. 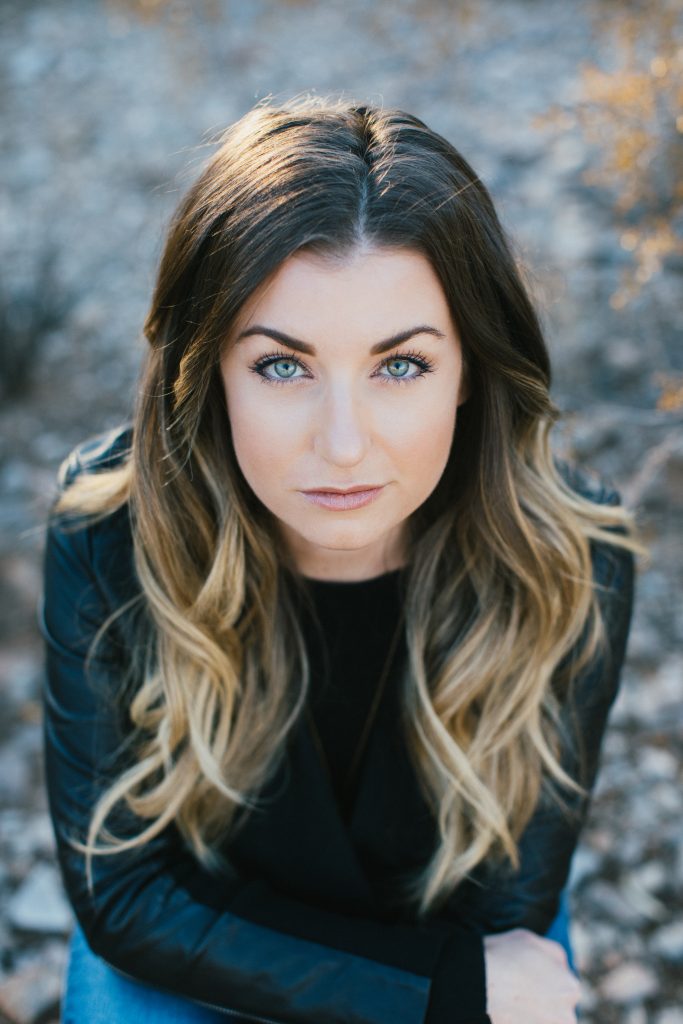