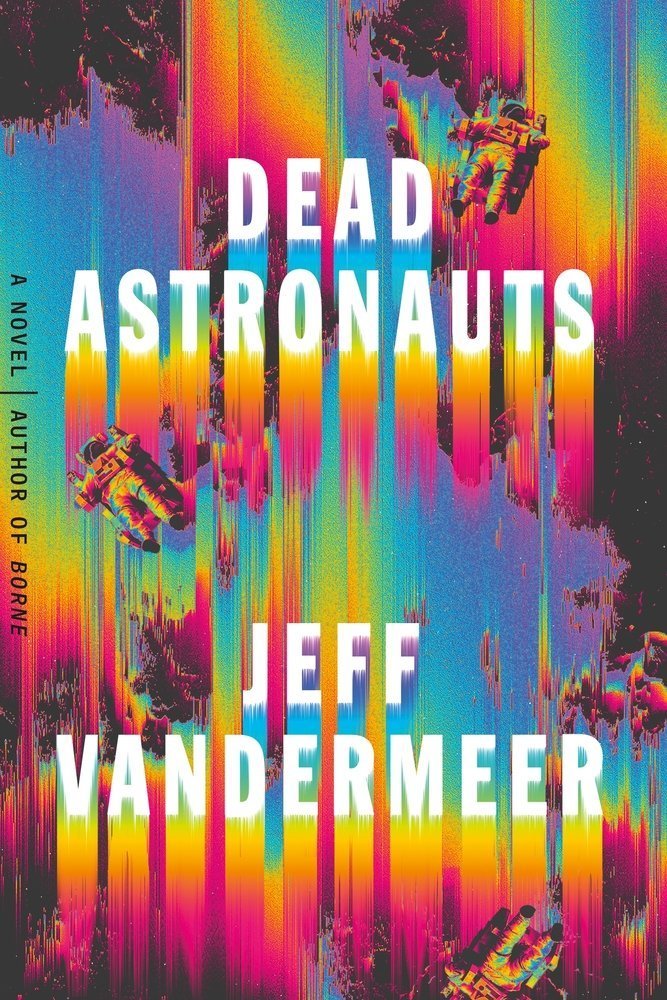 A messianic blue fox who slips through warrens of time and space on a mysterious mission. A homeless woman haunted by a demon who finds the key to all things in a strange journal. A giant leviathan of a fish, centuries old, who hides a secret, remembering a past that may not be its own. Three ragtag rebels waging an endless war for the fate of the world against an all-powerful corporation. A raving madman who wanders the desert lost in the past, haunted by his own creation: an invisible monster whose name he has forgotten and whose purpose remains hidden.

Jeff VanderMeer’s Dead Astronauts presents a City with no name of its own where, in the shadow of the all-powerful Company, lives human and otherwise converge in terrifying and miraculous ways. At stake: the fate of the future, the fate of Earth—all the Earths. 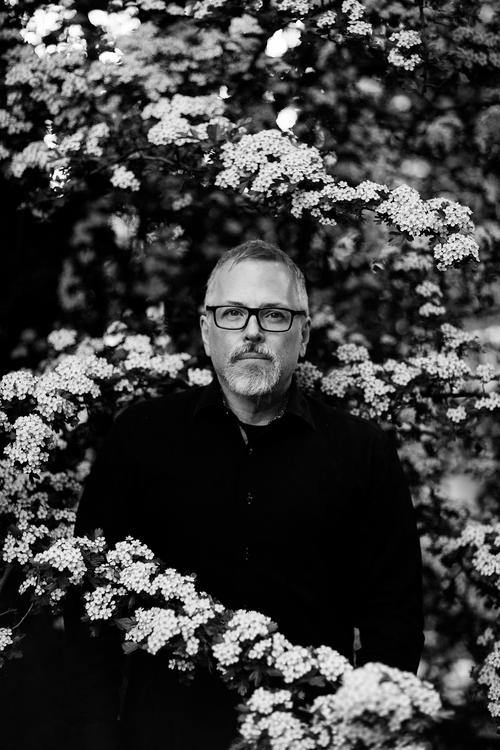 Jeff VanderMeer’s New York Times bestselling Southern Reach trilogy has been translated into over 35 languages. The first novel, Annihilation, won the Nebula Award and Shirley Jackson Award, was shortlisted for a half dozen more, and has been made into a movie. His novel, Borne, is the first release from Farrar, Straus and Giroux’s new MCD imprint and has received wide critical acclaim, including a rare trifecta of rave review from the New York Times, Los Angeles Times, and the Washington Post. The novel has also been optioned by AMC and it continues to explore themes related to the environment, animals, and our future. The New Yorker has called Jeff “the weird Thoreau” and he frequently speaks about issues related to climate change and storytelling, including at DePaul, MIT, and the Guggenheim. He lives in Tallahassee, Florida.