Brothers and Keepers: A Memoir by John Edgar Wideman - More2Read

Brothers and Keepers: A Memoir by John Edgar Wideman 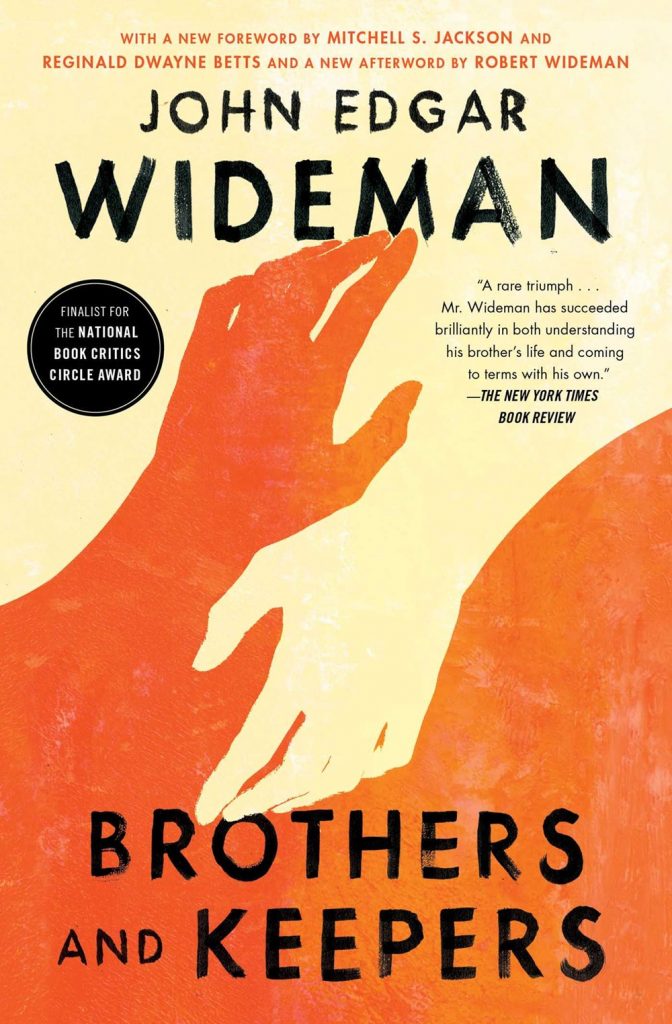 About Brothers and Keepers:

“A rare triumph” (The New York Times Book Review), this powerful memoir about the divergent paths taken by two brothers is a classic work from one of the greatest figures in American literature: a reflection on John Edgar Wideman’s family and his brother’s incarceration—a classic that is as relevant now as when originally published in 1984.

A “brave and brilliant” (The Philadelphia Inquirer) portrait of lives arriving at different destinies, the classic John Edgar Wideman memoir, Brothers and Keepers, is a haunting portrait of two brothers—one an award-winning writer, the other a fugitive wanted for a robbery that resulted in a murder. Wideman recalls the capture of his younger brother, Robby, details the subsequent trials that resulted in a sentence of life in prison, and provides vivid views of the American prison system.

A gripping, unsettling account, Brothers and Keepers weighs the bonds of blood, affection, and guilt that connect Wideman and his brother and measures the distance that lies between them. “If you care at all about brotherhood and dignity…this is a must-read book” (The Denver Post). With a new afterword by his brother Robert Wideman, recently released after more than fifty years in prison.

John Edgar Wideman’s books include American Histories, Writing to Save a Life, Philadelphia Fire, Brothers and Keepers, Fatheralong, Hoop Dreams, and Sent for You Yesterday. He is a MacArthur Fellow, has won the PEN/Faulkner Award twice, and has twice been a finalist for the National Book Critics Circle Award and National Book Award. He divides his time between New York and France. 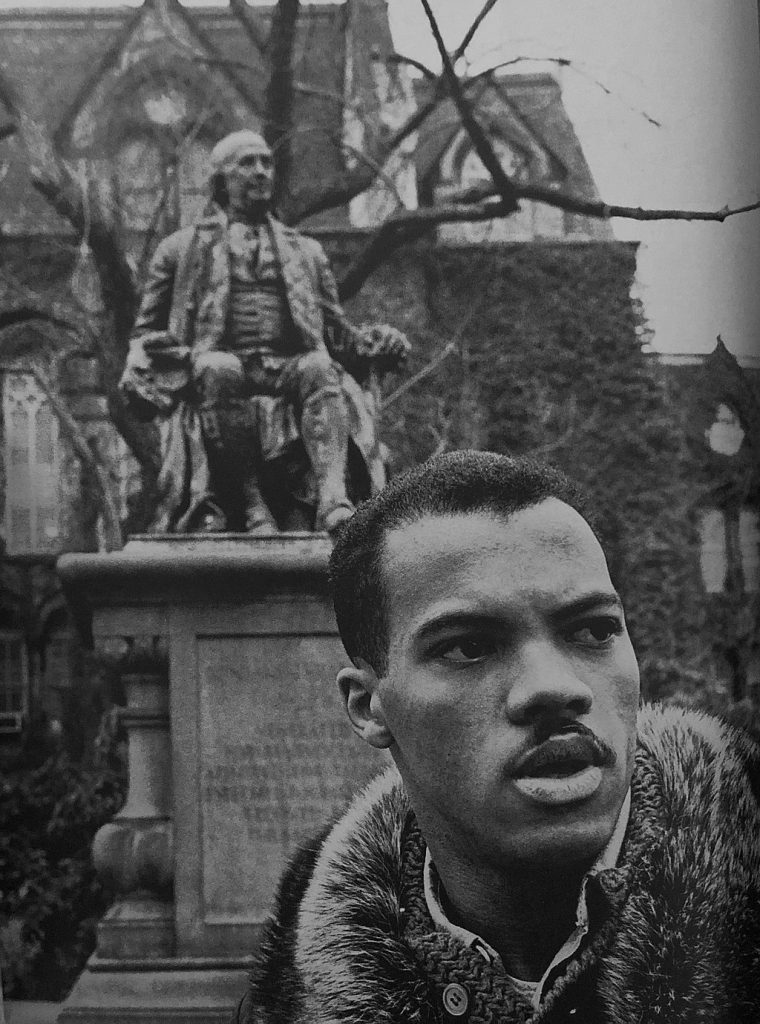