Borges and Me: An Encounter by Jay Parini - More2Read

Borges and Me: An Encounter by Jay Parini 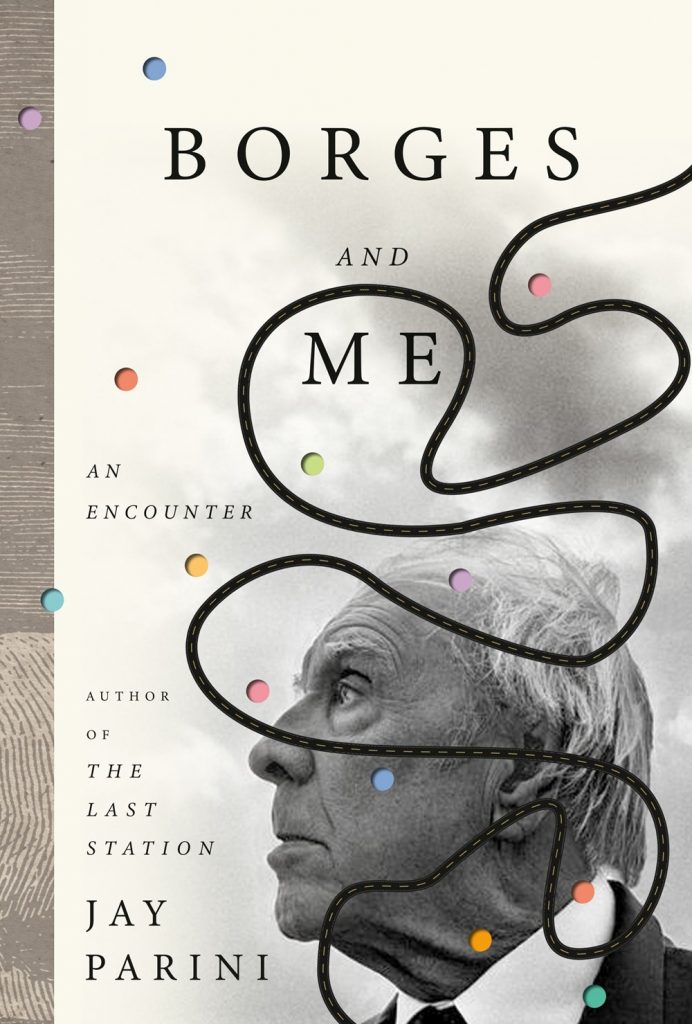 An apprentice writer has an entirely unexpected encounter with literary genius Jorge Luis Borges that will profoundly alter his life and work. A poignant and comic literary coming-of-age memoir.

In 1971 Jay Parini was an aspiring poet and graduate student of literature at University of St Andrews in Scotland; he was also in flight from being drafted into service in the Vietnam War. One day his friend and mentor, Alastair Reid, asked Jay if he could play host for a “visiting Latin American writer” while he attended to business in London. He agreed–and that “writer” turned out to be the blind and aged and eccentric master of literary compression and metaphysics, Jorge Luis Borges. About whom Jay Parini knew precisely nothing. What ensued was a seriocomic romp across the Scottish landscape that Borges insisted he must “see,” all the while declaiming and reciting from the literary encyclopedia that was his head, and Jay Parini’s eventual reckoning with his vocation and personal fate.

Jay Parini is Axinn Professor of English at Middlebury College, Vermont. His six novels also include Benjamins Crossing and The Apprentice Lover. His volumes of poetry include The Art of Subtraction: New and Selected Poems. In addition to biographies of John Steinbeck, Robert Frost and William Faulkner, he has written a volume of essays on literature and politics, as well as The Art of Teaching. He edited the Oxford Encyclopedia of American Literature and writes regularly for the Guardian and other publications.