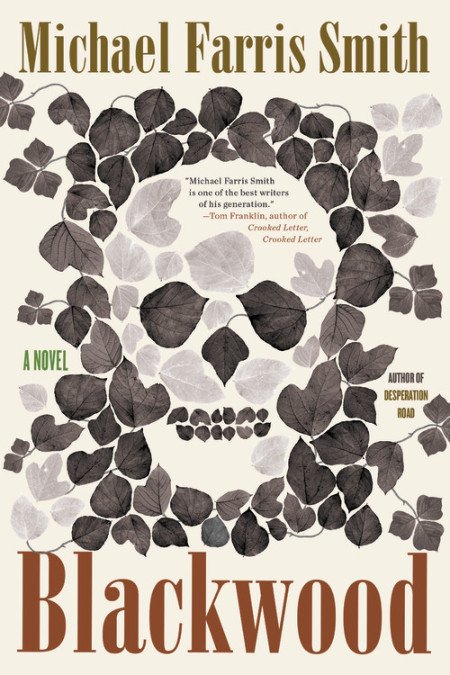 A timeless, mythical, spiritual tale of love and harm, of unforgiving justice and elusive grace set amongst the enigmatic kudzu of rural Mississippi

The town of Red Bluff, Mississippi, has seen better days, though those who’ve held on have little memory of when that was. Myer, the county’s aged, sardonic lawman, still thinks it can prove itself- when confronted by a strange family of drifters, the sheriff believes that the people of Red Bluff can be accepting, rational, even good.

The opposite is true: this is a landscape of fear and ghosts- of regret and violence- transformed by the kudzu vines that have enveloped the hills around it, swallowing homes, cars, rivers, and hiding a terrible secret deeper still.

Colburn, a junkyard sculptor who’s returned to Red Bluff, knows this pain all too well, though he too is willing to hope for more when he meets and falls in love with the local bar owner Celia. The Deep South gives these noble, broken, and driven folks the gifts of human connection while bestowing upon them the crippling weight of generations. The vagabonds represent the vagabond hearts of the townsfolk themselves; the evil in the woods, the wickedness that lurks in each and every one of us. 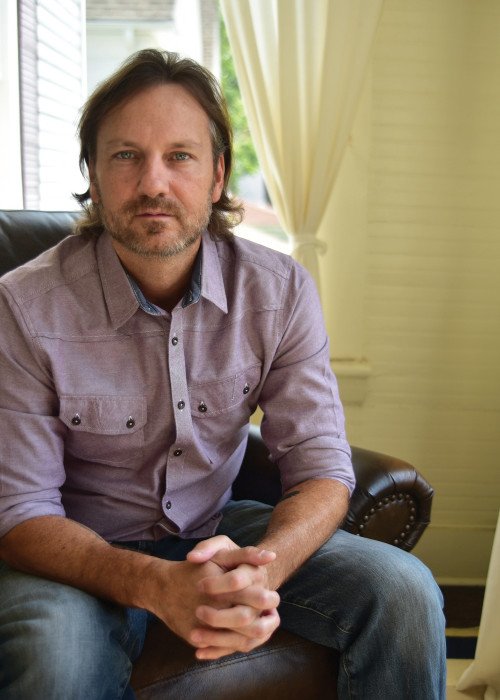 Michael Farris Smith is the author of The Fighter, Desperation Road, Rivers, and The Hands of Strangers. His novels have appeared on Best of the Year lists with Esquire, Southern Living, Book Riot, and numerous others, and have been named Indie Next List, Barnes & Noble Discover, and Amazon Best of the Month selections. He has been a finalist for the Southern Book Prize, the Gold Dagger Award in the UK, and the Grand Prix des Lectrices in France, and his essays have appeared with The New York Times, Bitter Southerner, Writer’s Bone, and more. He lives in Oxford, Mississippi, with his wife and two daughters.